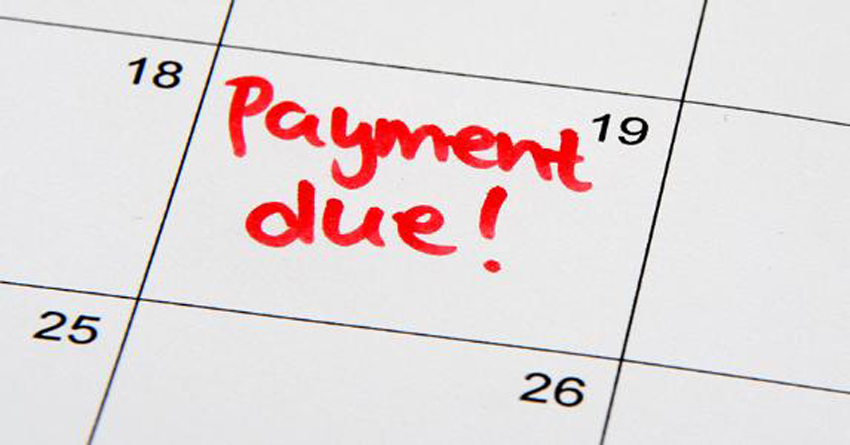 It was Jan Dawson of Jackdaw Research who several months ago came up with a word—”monthification“—for what Apple management spent so much of last week’s earnings call talking about.

The company had just passed a milestone—1 billion devices in active use—and CEO Tim Cook and CFO Luca Maestri took turns encouraging analysts to imagine how much money those customers may someday spend each quarter to pay for Apple services and devices.

“It’s an unbelievable asset for us,” Cook gushed, happy to be discussing something other than slowing iPhone sales growth.

Of course, Apple (AAPL) already sells several services by the month, and starting last September it began selling iPhones that way too. For starters:

It’s not hard to imagine the company bundling these things together and selling a package of hardware, software, and cloud services for, say, $100 a month. With a billion devices out there and 800 million credit cards on file, you can do the math.

In fiscal 2015, Apple “Services” contributed nearly $20 billion to the company’s revenue. In supplemental material released to investors last week, Apple calculated that total recurring revenues flowing from the sale of its hardware came to more than $31 billion in fiscal 2015. That’s not much compared with $155 billion in iPhone sales, but it’s nearly double Facebook’s (FB) annual revenue and about 45% of Google’s (GOOGL).

The downside of the monthification of Apple, as Dawson points, is that these regular monthly payments could put Apple in the same boat as some of the companies consumers most love to hate. “Think of the feelings you have,” Dawson writes, “about your water, electricity, phone or cable bill.”

“Though a several hundred dollar (or even several thousand dollar purchase) can be hard to stomach, once it’s made, the customer is left with full ownership of a product and the fading memory of how much it cost. But with monthly payments, the customer is constantly reminded of just how much they’re paying for the privilege of using (but in some cases not owning) those same products.”

Given the way companies mature in the Internet age, it’s probably inevitable that Apple’s business will transition hardware to software to services. The trick will be do it without sacrificing customer satisfaction ratings that are the envy of the tech world.