Toyota to Buy Out Rest of Daihatsu for $3 Billion 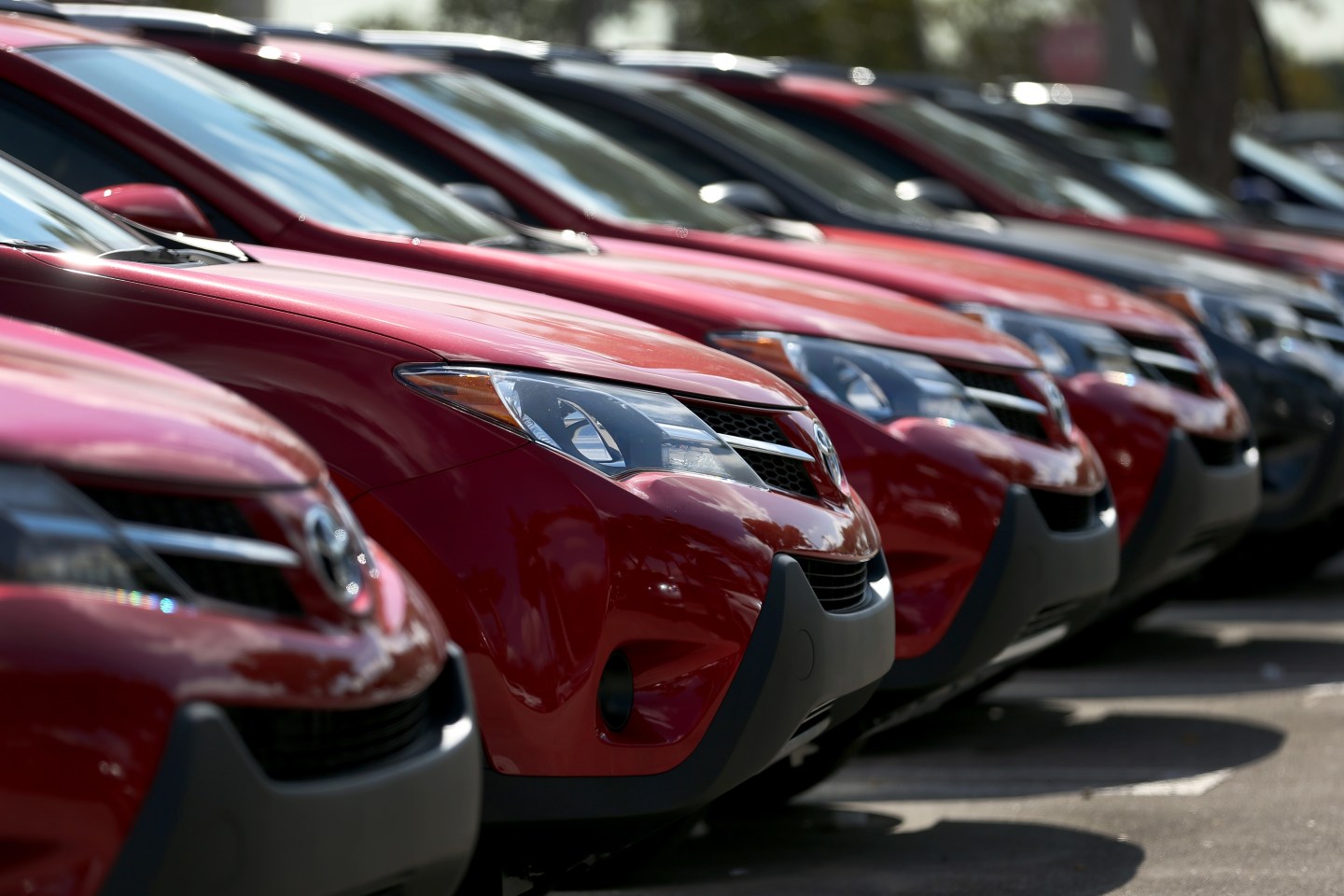 Toyota, the world’s largest automaker, said it would buy out the rest of minivehicle unit Daihatsu Motor Co – an all-stock deal worth about $3 billion and part of its strategy to strengthen its push into compact cars for emerging markets.

The companies intend to develop Daihatsu into a global brand as they focus on growing markets for compact cars, noting that entry-level car markets were expanding due to economic development and that vehicles were becoming smaller due to environmental and traffic concerns.

Acquiring full control of Daihatsu, of which Toyota currently owns 51.2 percent, will allow it to better leverage the lower-cost brand and enable Daihatsu to more easily adopt next-generation technologies developed by Toyota.

“We see this as the perfect opportunity to cement our relationship with Toyota, and, by doing so, to embark on a new period of growth, and to elevate the Daihatsu brand to a global standard,” Daihatsu said in a statement.

Daihatsu specializes in 660 cc vehicles and produces models including the Mira and the Cast, while also supplying car bodies and engines to Toyota and Fuji Heavy Industries Ltd.

It competes fiercely with Suzuki Motor Corp in Japan, where both automakers each hold about 30 percent of the minivehicle market.

But as minivehicles sales slump at home due to a rapidly aging society and a lack of interest in car ownership among young people, the automakers have been looking to expand further into overseas markets.

It also exports to Europe and North America, where some of its models have been sold under Toyota’s Scion brand targeted at the youth market.

The announcement comes days after Toyota denied a media report that it is discussing possible tie-ups with Suzuki from a variety of angles, including cross-share holdings.