Here’s Why MasterCard’s Stock Is Up Today 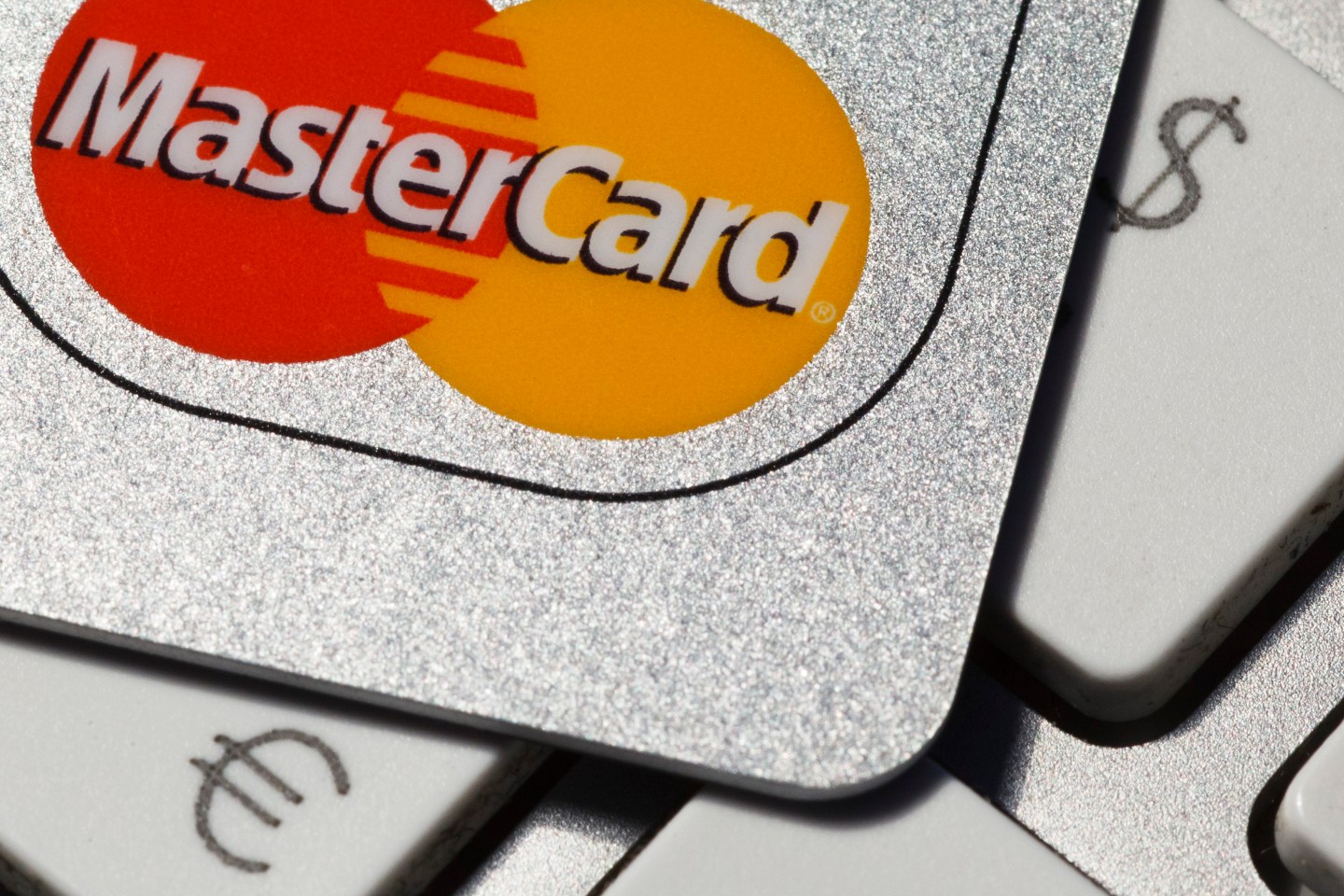 MasterCard (MA), the operator of the world’s second-largest payments network, reported an 11.1% rise in quarterly profit as purchase volumes increased.

MasterCard’s shares were up 4% at $84.40 in trading on Friday morning.

Acquisitions had a dilutive impact of 3 cents per diluted share on earnings, the company said.

Analysts on average estimated earnings of 79 cents per share, according to Thomson Reuters I/B/E/S.

MasterCard’s gross dollar volume—the total value of transactions made by its customers—rose 12% to $1.2 trillion on a local currency basis.

Up to Thursday’s close, the stock had lost about 3% since the beginning of 2015, underperforming rival Visa Inc’s 5.8% gain.