FanDuel and DraftKings Just Got Some Very Bad News 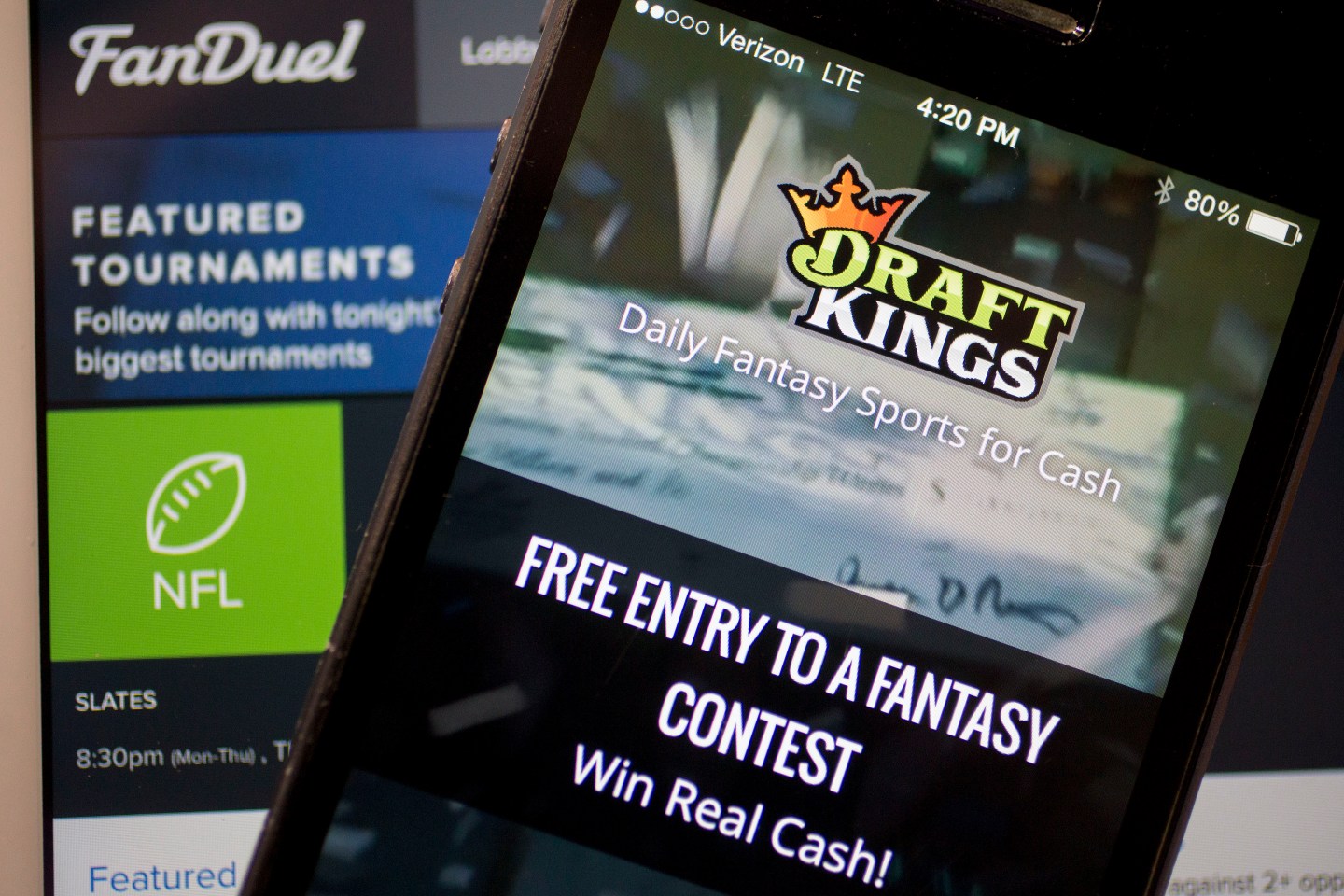 Daily fantasy sports sites, including FanDuel and DraftKings, are reportedly set to suffer a big blow to their businesses in regard to how payments are processed.

A letter from Vantiv Entertainment Solutions addressed to FanDuel, DraftKings, and others said that Vantiv will stop processing payments for the sites in the U.S. beginning Feb. 29, according to the New York Times.

“As you are aware, an increasing number of state attorneys general have determined that daily fantasy sports (‘D.F.S.’) constitute illegal gambling,” Jonathan Ellman of Vantiv.com reportedly wrote in the letter obtained by the Times. “Although in recent weeks D.F.S. operators have raised numerous arguments to the contrary, to date those arguments have been unsuccessful and/or rejected.”

The newspaper noted that the sites themselves don’t deal with deposits and withdrawals from players, but rather go through third-party payment processors, such as Vantiv.

Vantiv remains firmly committed to the online gaming and fantasy gaming segments. As payments experts in the online gaming space, Vantiv will continue to work with stakeholders for a long-term solution to the ongoing DFS controversy. When there is better clarity and long-term certainty around the regulatory and judicial landscape related to DFS, Vantiv may decide to resume processing these types of payment transactions.

The Times reported that it is unclear how much of the daily fantasy industry the payments processor works with.

The news comes as daily fantasy sites have been deemed illegal in recent months in a slew of U.S. states, including New York, Hawaii, Illinois, and Texas.

Fortune has reached out to Vantiv and DraftKings for comment, and we will update this post once we hear back.