Congress and the Pentagon May Kill SpaceX’s Competition 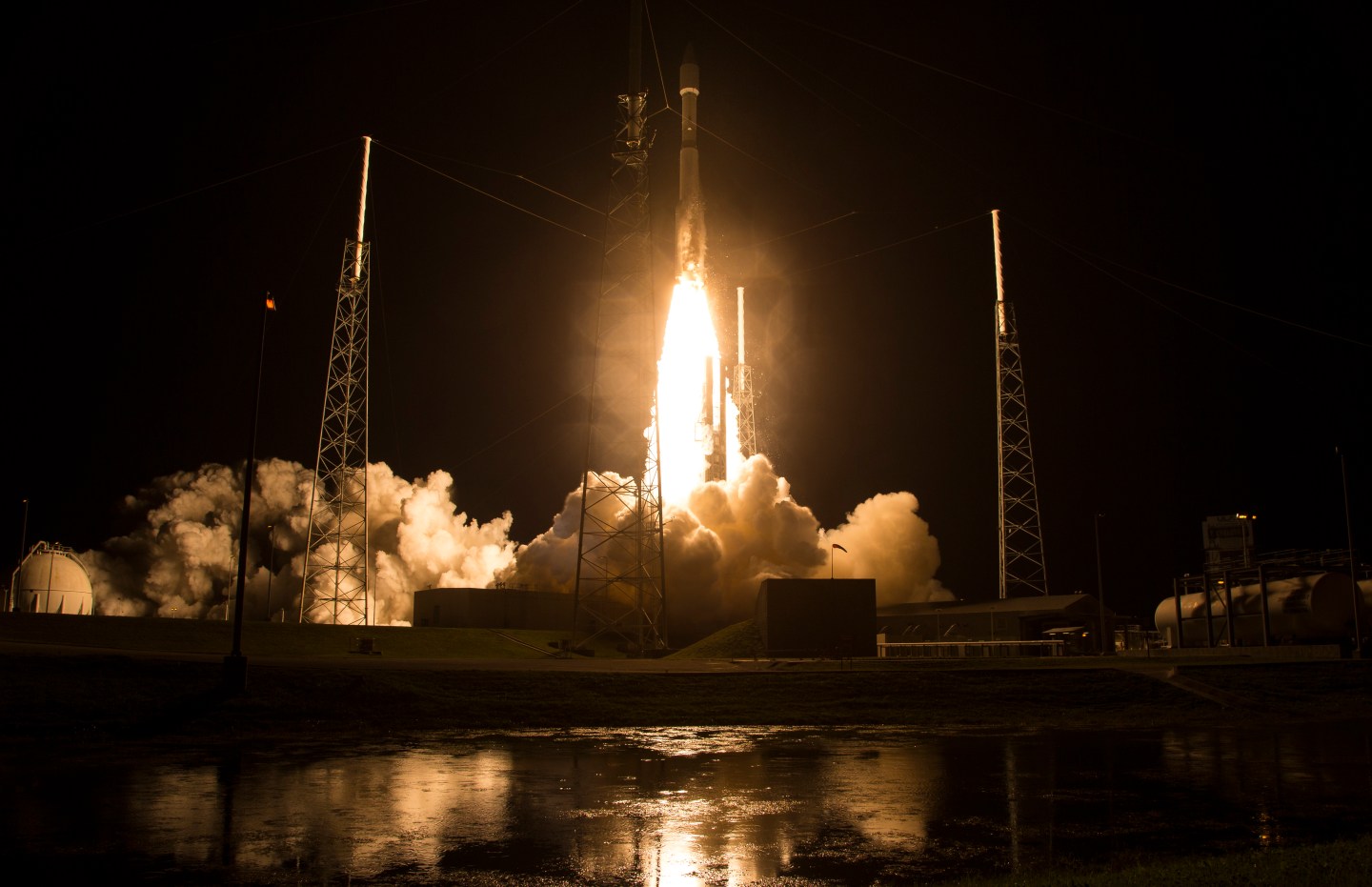 Sen. John McCain has resumed his crusade against United Launch Alliance (ULA), the Pentagon’s primary space launch contractor, and its importing of Russian rocket engines. A bill introduced yesterday by Sen. McCain and House Majority Leader Kevin McCarthy would reinstate a ban on the Russian RD-180 engines that ULA needs to remain competitive with SpaceX.

But that bill could prove the lesser threat facing ULA if the Pentagon pulls a key subsidy out from under the Boeing-Lockheed Martin joint venture. In testimony before the Senate Armed Services Committee, Air Force Secretary Deborah Lee James said her office may terminate a contract with ULA under which the government guarantees the company about $800 million annually.

Loss of that funding would deal ULA a serious blow at a time when competition from Elon Musk’s SpaceX and a potential shortage of rocket engines already threaten the very core of its business—and potentially leave SpaceX as the Pentagon’s sole space launch provider.

The $800 million in question comes to ULA as part of a U.S. Air Force initiative from the 1990s designed to assure the Pentagon always has access to space. When Boeing (BA) and Lockheed Martin (LMT) merged their space launch businesses into ULA in 2006, it became the Pentagon’s sole provider of national security-related satellite launches under program.

On top of what it paid ULA for each satellite launch (which generally reached into the hundreds of millions), the Pentagon paid the company $800 million annually to maintain launch facilities and other infrastructure. It proved a plum deal for ULA, which generates hundreds of millions in annual profits for Boeing and Lockheed Martin.

But lately ULA’s fortunes have turned. After Russia’s incursion into the Ukraine and its annexation of Crimea in early 2014, economic sanctions leveled at Russian individuals and industries by Congress cut off ULA’s supply of inexpensive and reliable Russian RD-180 engines—a necessary component of its workhorse Atlas V rocket. Last year the Air Force also certified SpaceX to compete for Pentagon launch contracts, bringing a much lower-cost competitor into a market that ULA had previously monopolized.

In response, ULA declined in November to bid for a contract to launch a new GPS III satellite for the Air Force—the first contract for which SpaceX was eligible to compete. ULA cited its lack of RD-180 engines as the reason.

Along with many others, Sen. McCain cried foul and accused ULA of using strong-arm tactics in an attempt to pressure Congress to allow it more Russian engines. If that is the case, it’s a gamble that quite literally isn’t paying off.

For more on the commercial space industry, watch:

McCain is now calling the $800 million maintenance payment “money for doing nothing,” and the Air Force appears to be listening. “That’s astronomical that—that sum of money, of taxpayers’ dollars,” McCain said. “And after paying them $800 million a year for my calculation nine or 10 years, then they don’t even compete on a launch. Is that the appropriate use of the taxpayers’ dollars?”

Sec. James also cited ULA’s refusal to compete for the GPS III launch as grounds for re-examining its dealings with ULA. “I was very surprised and disappointed when ULA did not bid on a recent GPS competitive launch opportunity,” James told the committee. “And given the fact that there are taxpayer dollars involved with this ELC arrangement I just described to you, I’ve asked my legal team to review what could be done about this.” (ELC is one of the Pentagon’s terms for the $800 million annual maintenance payment.)

It’s not clear if or how soon the Air Force may be able to restructure or nullify its deal with ULA. But the fact that the Air Force—once ULA’s great benefactor—is now exploring ways to dial back the money doesn’t bode well. Nor does the lack of confidence the Pentagon now expresses in its longtime space launch partner.

Speaking at the same hearing, Pentagon acquisition chief Frank Kendall acknowledged ULA “may not be very competitive” in the future, citing market pressures from the likes of SpaceX. It’s still “questionable whether ULA will survive,” he said.