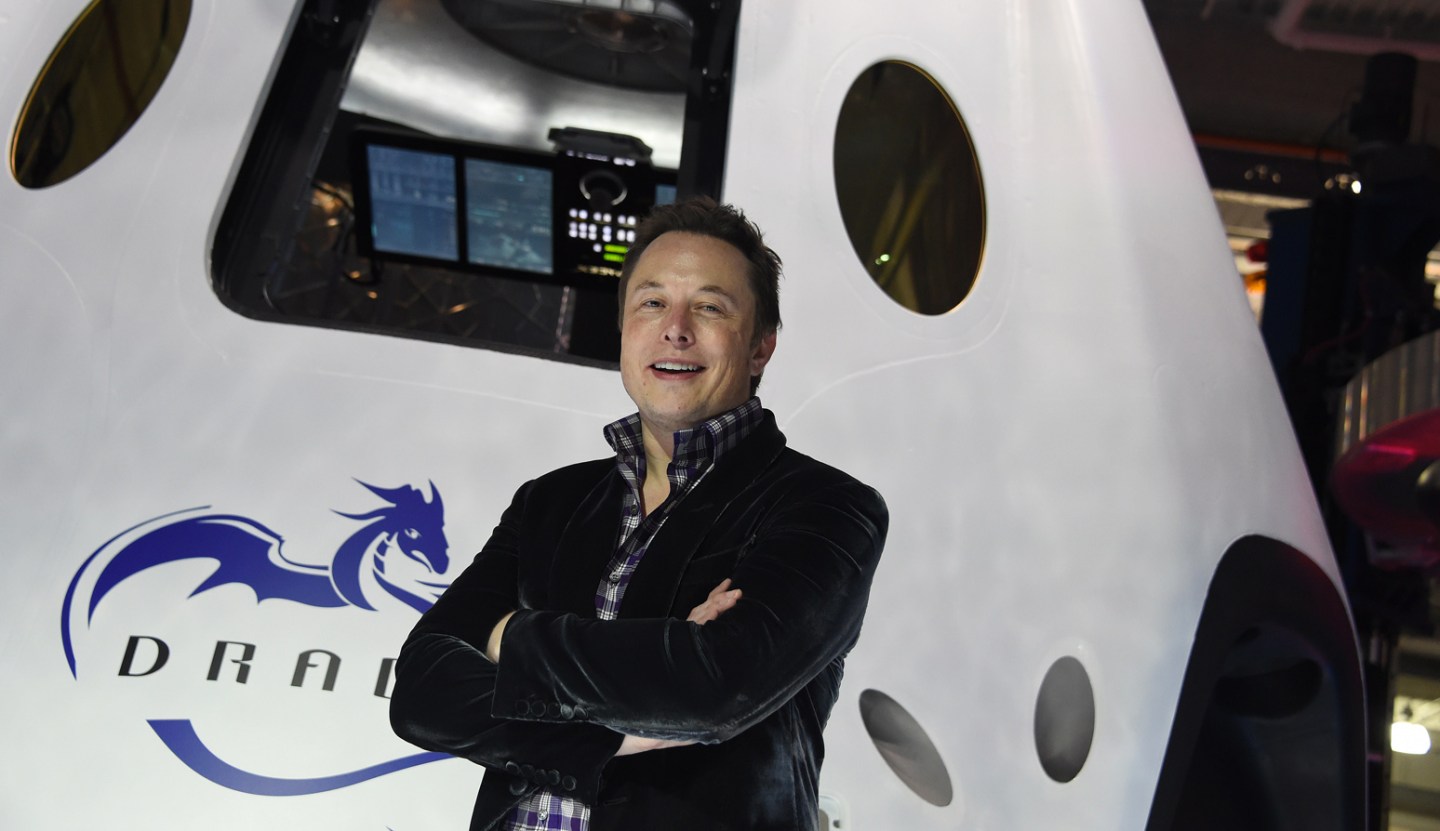 The U.S. Air Force certified SpaceX to launch satellites for the Pentagon, it was announced Tuesday.

This is significant news for Elon Musk’s 13-year-old aerospace company, which has long been involved in a court case over certification from the Pentagon. As the Washington Post reports, obtaining Pentagon certification means SpaceX can compete with United Launch Alliance, a joint space venture formed in 2006 by Lockheed Martin and Boeing Defense, Space & Security.

ULA provides launch services to government entities like NASA and the Department of Defense—customers SpaceX also wants to service.

The certification process began when SpaceX sued the U.S. Air Force in April of last year, arguing its bidding process for awarding contracts to launch Pentagon satellites had turned ULA into an unfair monopoly. (In 2012, the Air Force awarded 36 launches to ULA, which was the only contractor certified to launch under the EELV, or Evolved Expendable Launch Vehicle program.) Musk framed the lawsuit as a broader effort to get future launches reopened to widespread competition.

The suit was a rare and risky example of a company suing the organization that would be its biggest customer if it won the suit. In January of this year, SpaceX dropped the lawsuit and the certification process began.

Now Musk has earned what he sought—the right to compete. It’s a big win for Musk and SpaceX, which last year won a contract to fly astronauts to NASA’s International Space Station. In a statement about earning Pentagon certification, Musk said it is an “important step.”

He’s not the only one that thinks so. The news is getting big reactions from major names in the defense industry. Republican Senator John McCain, for instance, said in a statement: “The certification of SpaceX as a provider for defense space launch contracts is a win for competition . . . I am hopeful that this and other new competition will help to bring down launch costs and end our reliance on Russian rocket engines that subsidizes Vladimir Putin and his cronies.”