Wendy’s Is Looking Into Reports of a Credit Card Breach 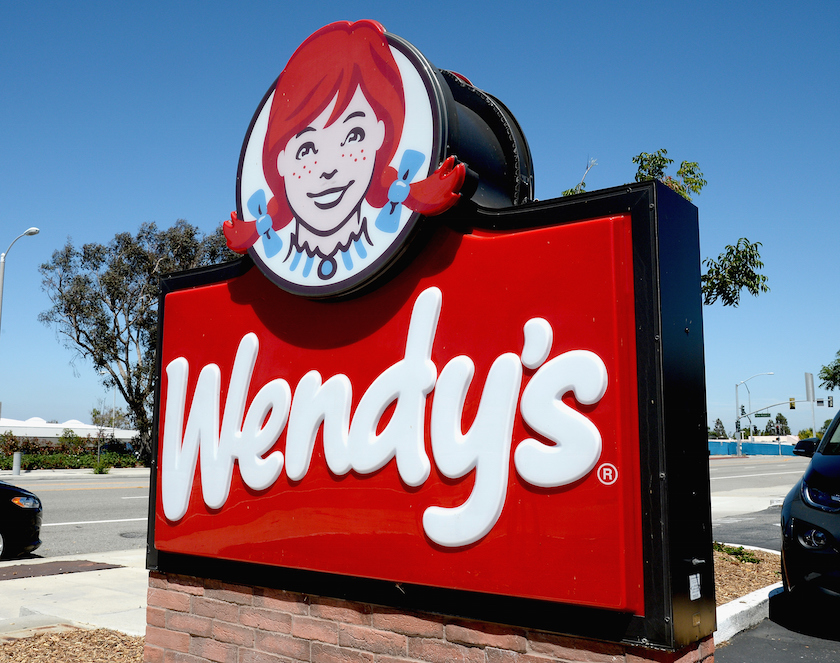 Burger chain operator Wendy‘s (WEN) said on Wednesday it was investigating reports of unusual activity with payment cards used at some of its 5,700 locations in the U.S.

Large retailers such as Target (TGT) and Home Depot (HD) have been victims of security breaches in recent years. Gourmet sandwich chain Jimmy John’s was also breached in 2014.

“Until this investigation is completed, it is difficult to determine with certainty the nature or scope of any potential incident,” Bertini said. “We have hired a cyber security firm to assist, but are not disclosing the name at this point.”

Security blog Krebs on Security first reported the development earlier in the day.