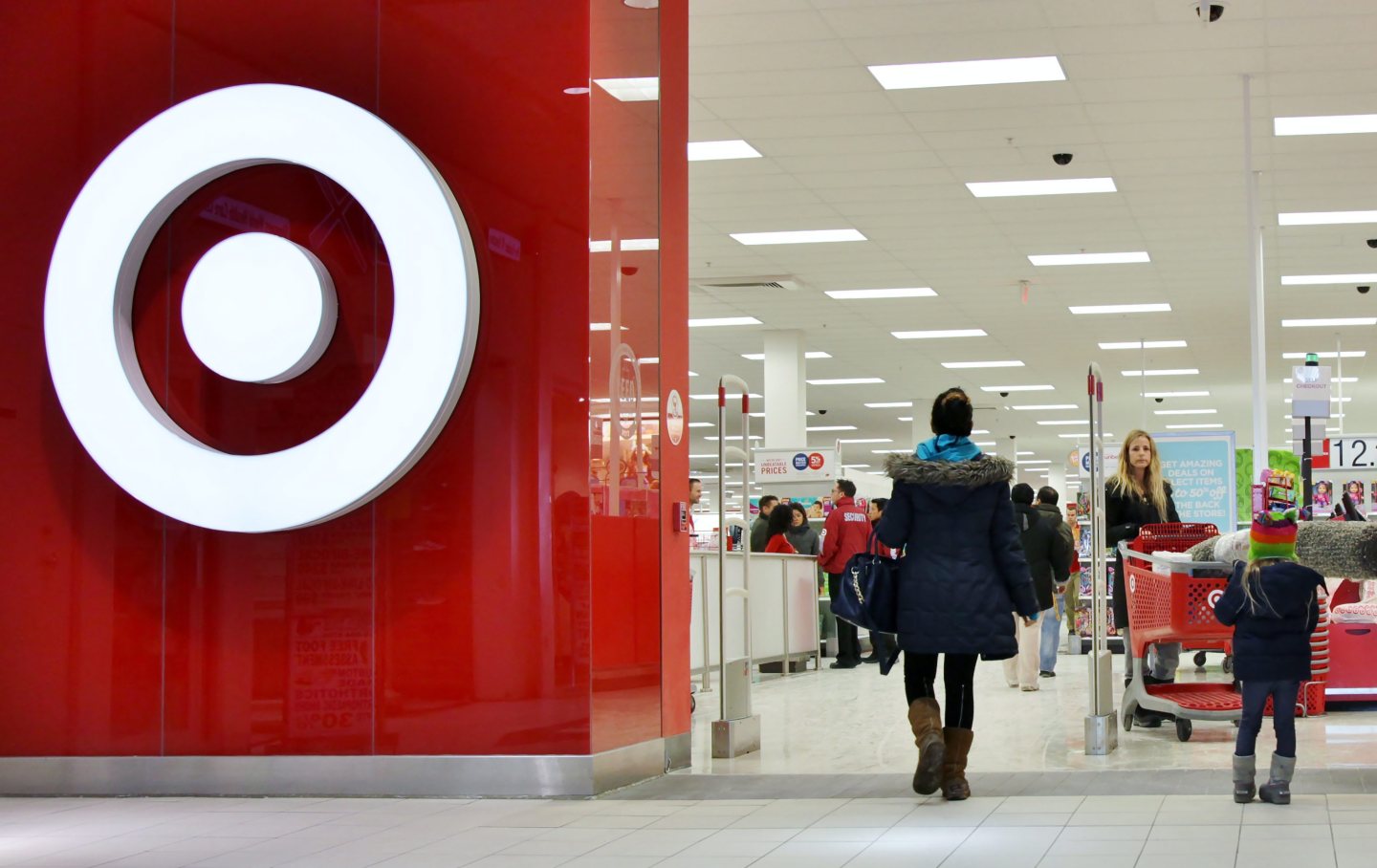 Target will pay $19 million to banks that issued MasterCards involved in a 2013 data breach, USA Today reports. The banks will use that money to cover expenses related to issuing customers new cards as well as covering any fraudulent transactions made with breached data.

The 2013 security breach has already cost the retailer $252 million, according to SEC filings. Target also settled a class action suit in March for $10 million.

The banks wanted more from Target.

“While we appreciate that the settlement attempts to hold Target somewhat accountable, we were hoping it would be more than just pennies on the dollar,” Dan Berger, president of the National Association of Federal Credit Unions, told USA Today.

The hackers who committed the Target breach took 40 million credit and debit card numbers and 70 million records, including names and addresses of shoppers.

In its most recent report, Target had quarterly earnings per share of $1.50, above the anticipated guidance, and sales of $21.8 billion, up from $20.9 billion the year before.