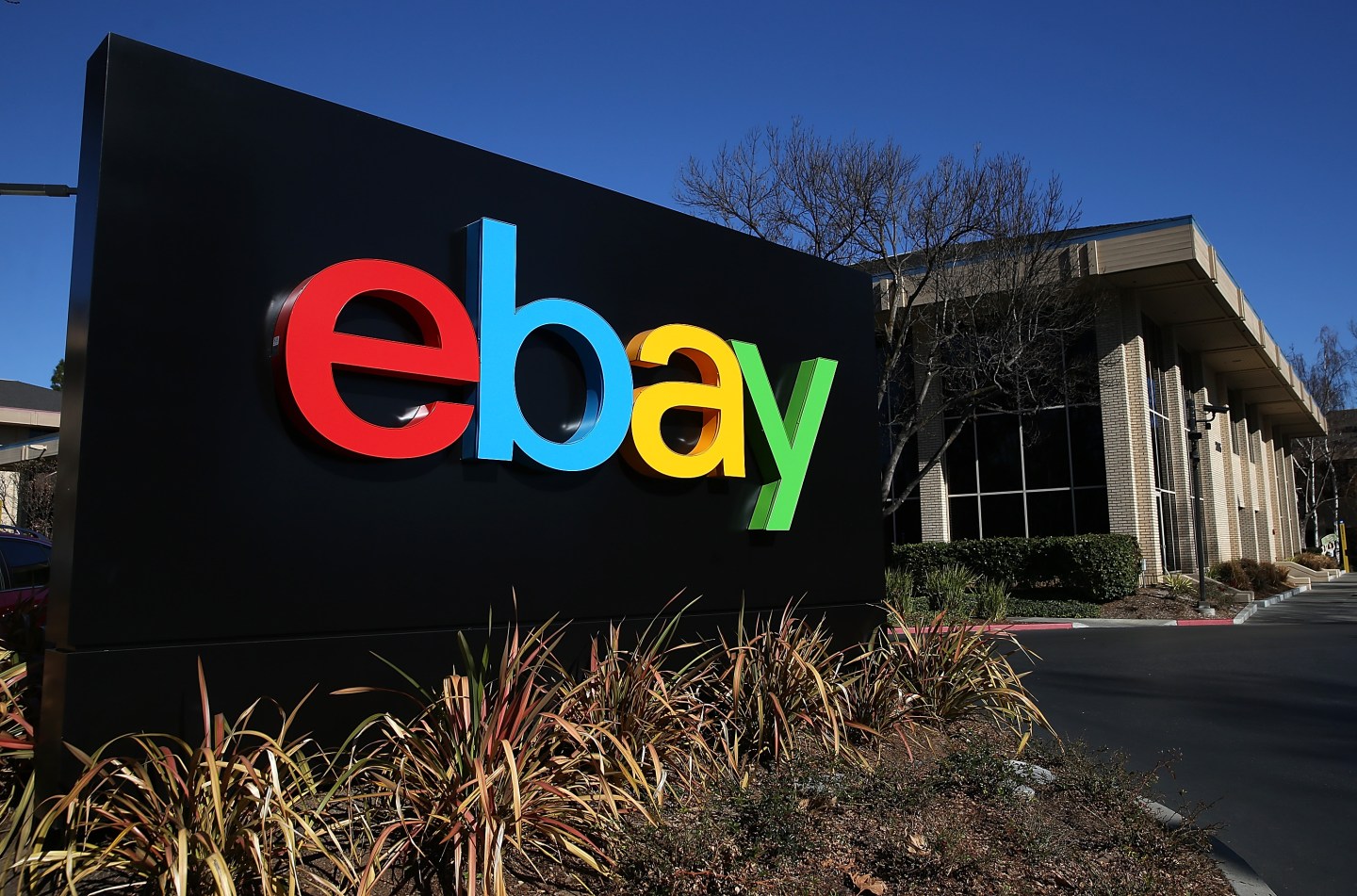 (Reuters) – EBay forecast lower-than-expected revenue and profit for the current quarter and the full year, sending the company’s shares (EBAY) down nearly 10% in extended trading.

The company forecast first-quarter adjusted profit of 43-45 cents per share and revenue of $2.05 billion-$2.10 billion.

Analysts on average were expecting a profit of 48 cents per share and revenue of $2.16 billion, according to Thomson Reuters I/B/E/S.

EBay, which is facing stiff competition from e-commerce rival Amazon.com Inc as well as traditional retailers, also reported that revenue did not grow in the holiday quarter.

The company, which derives nearly 60% of its revenue from overseas, also faces headwinds from a strong dollar.

EBay’s revenue was $2.32 billion in the fourth quarter ended Dec. 31, flat with a year earlier and in line with analysts expectations.