Shares of Boeing Are Crashing After This Dismal Outlook 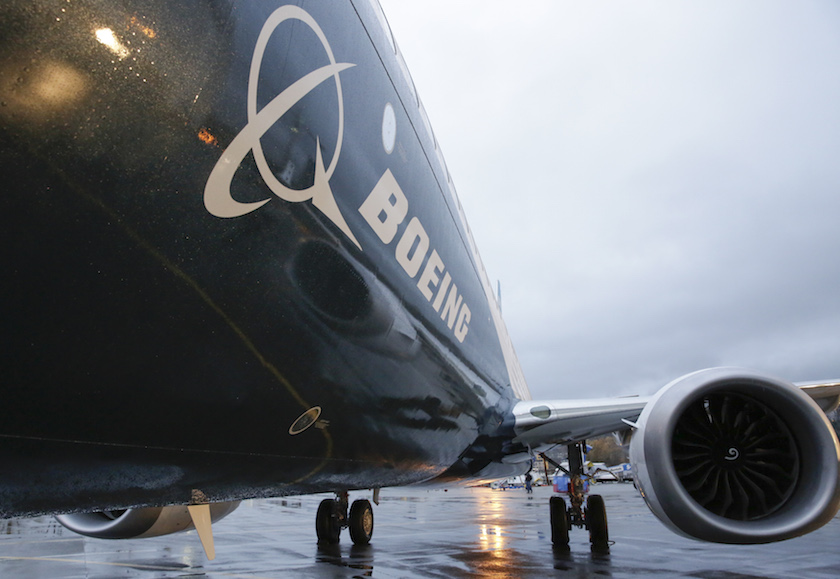 The Dow Jones Industrial Average component said it expects to deliver 740-745 planes in 2016, its centenary year.

The company said it expects 2016 core earnings, which exclude some pension and other costs, to be between $8.15 and $8.35 per share.

Analysts on average were expecting $9.43 per share, according to Thomson Reuters I/B/E/S.

The company said last week it would cut production of its 747-8 jumbo jet in half and take a $569 million charge in the fourth quarter.