Why 2016 Is a Nightmare Election for Pollsters 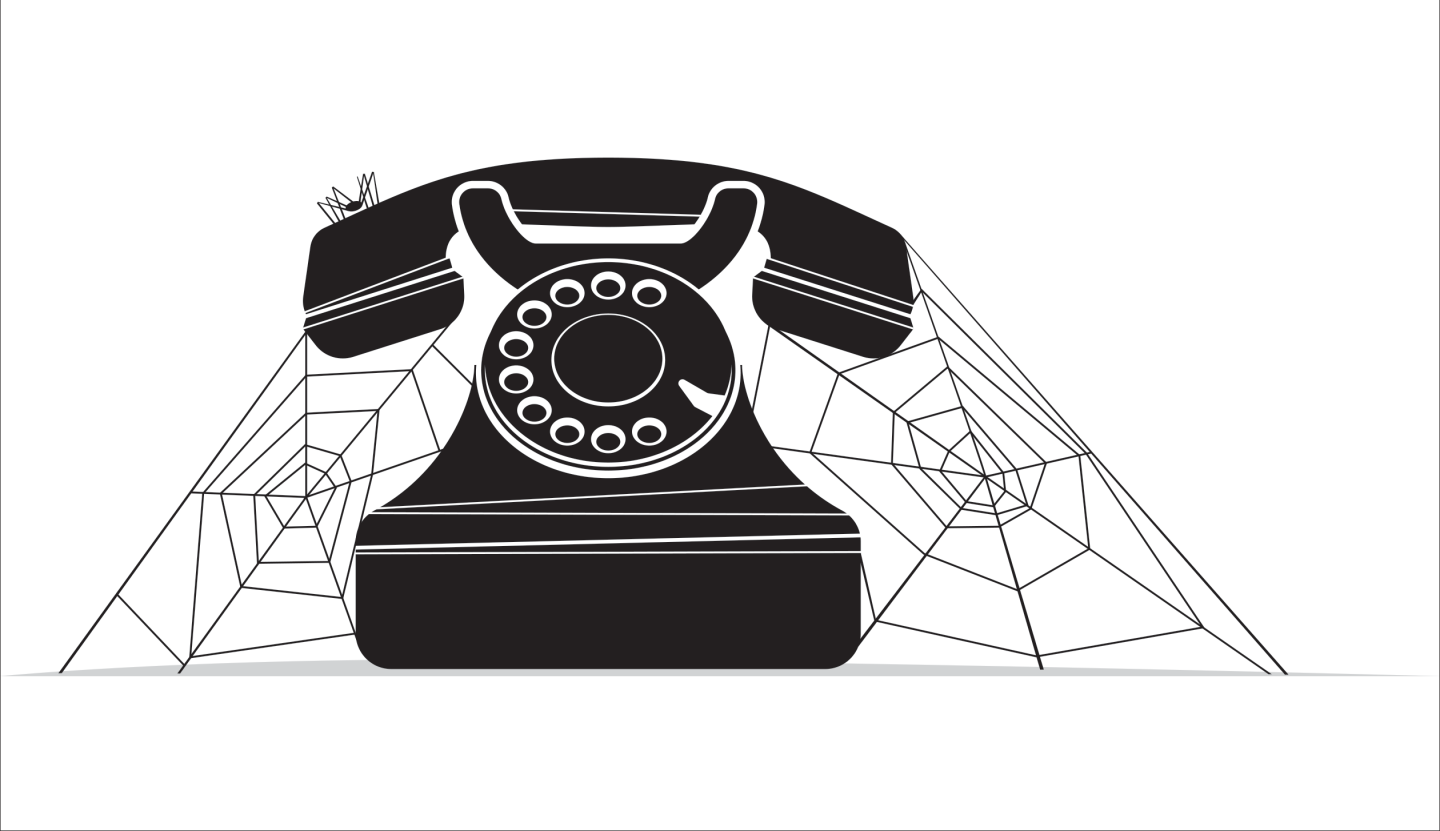 Closely watched and highly scrutinized, the polling industry has taken more of a beating than many candidates this campaign season. Yet a little handwringing over accuracy—and occasional fire from Donald Trump—is the least of problems for the American pollster, looking to make (statistically significant) sense of the opinions of an increasingly hard-to-reach American public. The bigger problem? It costs them more than ever to do so.

There are two main drivers of the rising cost of opinion polls: First, Americans, wise to telemarketing tricks and empowered by caller ID, are less and less likely to pick up the phone. The standard industry response rate has fallen from 36% in 1997 to 9% today according to Pew Research. And that can be even lower on cell phones, says Anna Greenberg, Democratic pollster and Vice President at Greenberg Quinlan Rosner Research. This means a firm needs to make many more calls to complete a survey—a reality that requires either more time or more interviewers. David Dutwin, Executive Vice President and Chief Methodologist at the opinion research firm SSRS, says 10 years ago, one of every 20 calls would yield a response; now it’s approaching one in 50.

Second, as Americans have rapidly ditched landlines—47% of the population is “cellphone only” by the CDC’s last count—pollsters are increasingly surveying cellphone users, a population that is two to four times more expensive to reach, says Republican pollster Bill McInturff. This price differential is largely due to a law that forbids firms from calling cellphones like they would a landline—i.e. using an “autodialer”— and which requires an interviewer to punch out each number by hand. Last summer, the FCC went even further, issuing a clarification that forbid calls to cellphones from machines that have the “capacity” to autodial (one could argue an iPhone, or just about anything short of a rotary phone, has such capacity).

This controversial ruling effectively forced polling firms to replace their call center equipment, in which the autodialing function could be switched on and off. And such actions still have not protected firms from legal attack; McInturff, who conducts the NBC/WSJ poll and is co-founder of Public Opinion Strategies, says he gets a claim per week accusing his firm of calling a cellphone from an autodialer. “This has become a very difficult, litigious way to try to make a living,” he says.

The mounting costs of polls, which are passed on to the campaigns or media outlets that sponsor them, are causing many to experiment with cheaper, but less proven online alternatives or simply do fewer polls. Deeper-pocketed organizations, though, are eating it—reluctantly. “You want the same poll as last year?,” says Evans Witt, CEO of Princeton Survey Research Associates International, “It’ll cost more and take longer to do it. Those are two things you never want to say to a client.”

A version of this article appears in the February 1, 2016 issue of Fortune with the headline “Polling’s Price Tag Rises.”