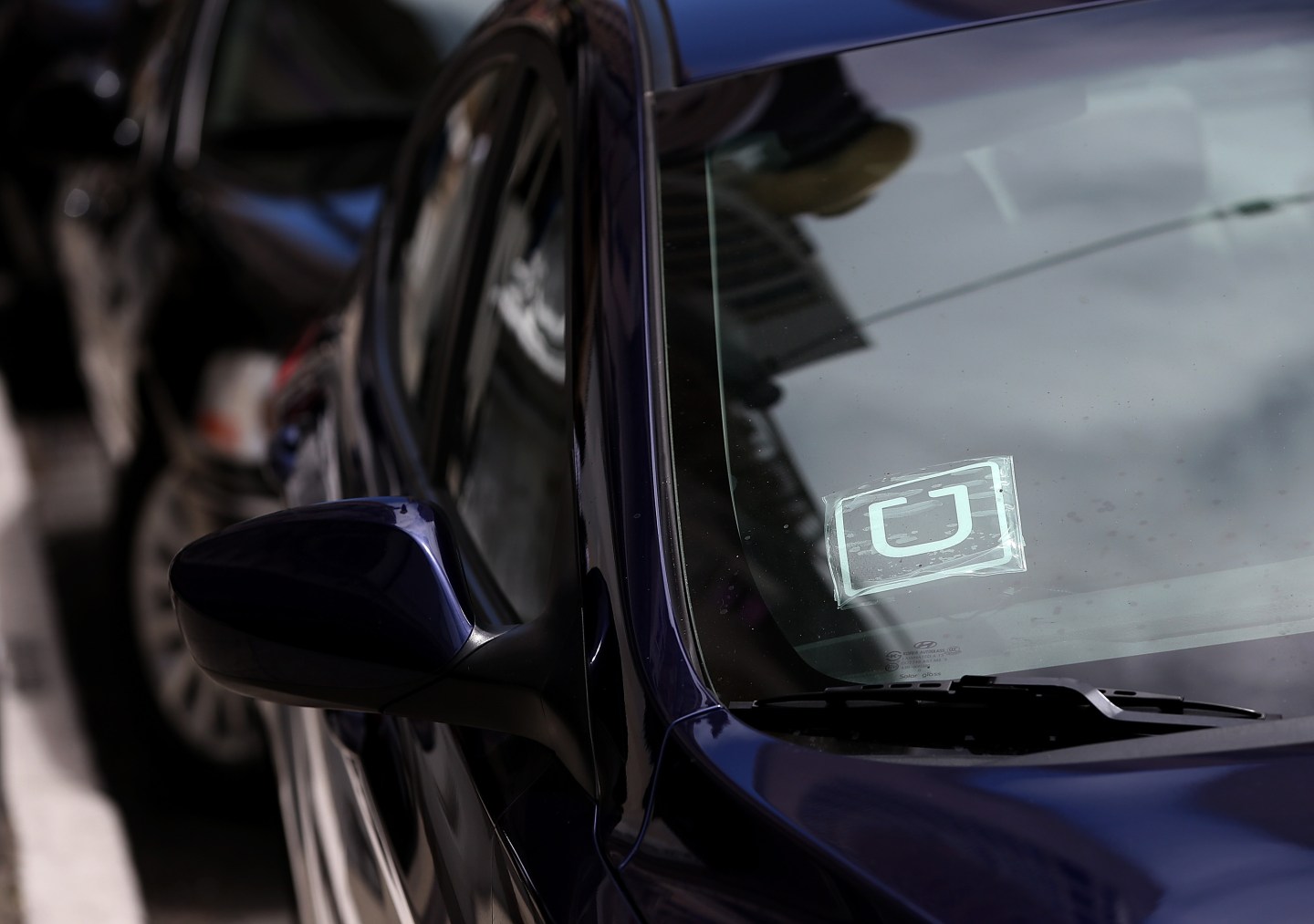 A lot of people use the sensors in their smartphones to track their physical activity. Ride-hailing company Uber has quietly begun using sensors to track their drivers and catch dangerous drivers, the company said on Tuesday.

In a blog post detailing the new experiment, Uber chief security officer Joe Sullivan writes that “gyrometers in phones can measure small movements, while GPS and accelerometers show how often a vehicle starts and stops, as well as its overall speed.” The company told The Guardian that it has been running this experiment in Texas since late 2015, and that it plans to run more experiments to monitor driver and passenger behavior.

In its official announcement, Uber describes the move as a way to verify negative driver ratings or feedback from passengers. For example, if a driver gets a low rating and is accused of speeding or driving unsafely during the ride, Uber could look at the driving data to determine what happened.Though Uber could reserve looking at the data only when there is a complaint, nothing prevents it from actively monitoring its drivers to regularly conduct quality control and make sure there’s no unsafe behavior.

It can also use it to identify trends and create solutions for drivers in certain areas or certain tendencies, such as providing phone mounts for those who appear to be moving the phone around frequently during the ride. As The Guardian points out, the company’s driver privacy statement stipulates that Uber can access their geolocation data.

One area in which this could be helpful to Uber is insurance. Ride-hailing companies like Uber and Lyft quickly got into hot water after debuting over whether they were providing adequate liability insurance for drivers and passengers. Monitoring drivers’ behavior and driving could yield valuable data in the event of an accident or lawsuit.

We’ve reached out to Uber for more information and will update if we hear back.