Transgender Athletes Can Compete in Olympics Without Undergoing Surgery 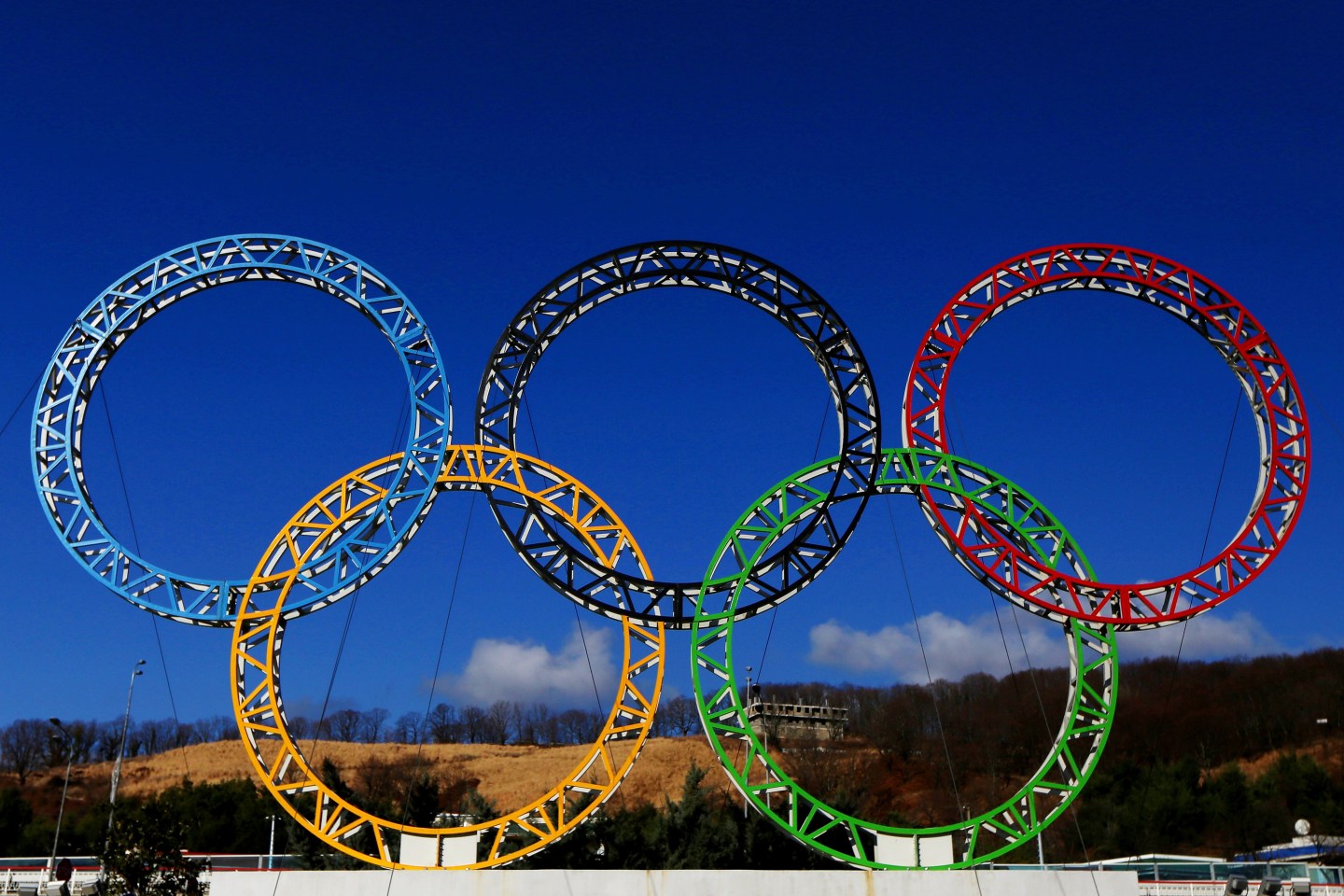 The International Olympic Committee will now permit transgender athletes to compete in the games without having to undergo sex reassignment surgery first.

“To require surgical anatomical changes as a pre-condition to participation is not necessary to preserve fair competition and may be inconsistent with developing legislation and notions of human rights,” the IOC says.

“The athlete’s total testosterone level in serum must remain below 10 nmol/L throughout the period of desired eligibility to compete in the female category,” the guidelines say.

The rules for females transitioning to males are less stringent. “Those who transition from female to male are eligible to compete in the male category without restriction,” the guidelines say.