The World’s Oldest Hotel Has Been a Family Business for 1,300 Years 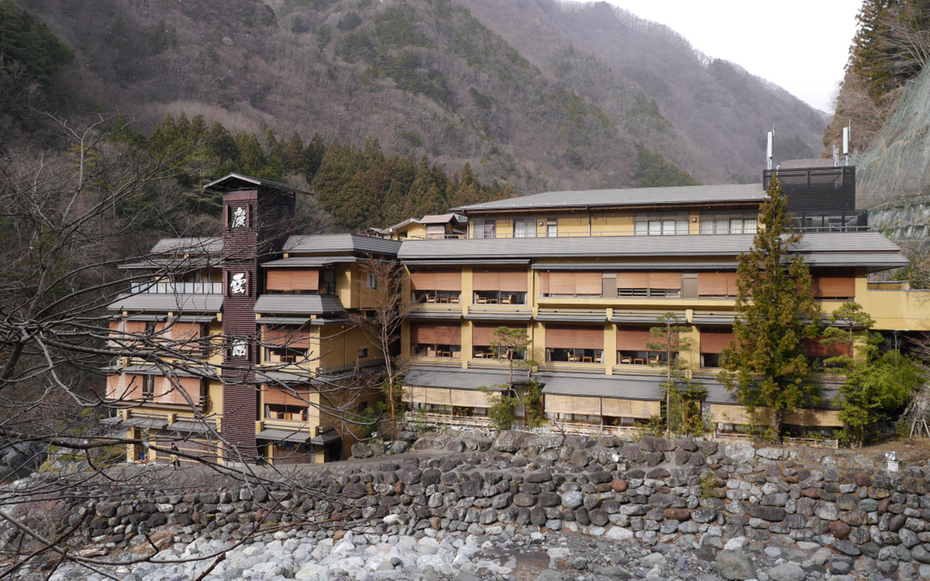 That family business in your town that has been passed down for four generations can’t hold a candle to Japan’s Nishiyama Onsen Keiunkan.

For roughly 1,300 years, the descendents of Fujiwara Mahito – all 52 generations of them – have operated the inn, which was founded in 705AD – some 300 years before the Vikings came to America and 225 years before the founding of the kingdom of England. That was the 2nd year of the Keiun era, which led to the hotel’s “Keiunkan” name.

With that sort of longevity, it’s not too surprising the hotel was named the world’s oldest by the Guinness Book of World Records. (Fun fact: the world’s second oldest hotel – the Hoshi Ryokan, which opened 13 years later – is also in Japan, roughly a six hour drive from the Keiunkan and set near the Sea of Japan.)

There aren’t many types of people who haven’t stayed at the Keiunkan, which is located at the foot of the South Japanese Alps, at one point or another. Guests are said to include everyone from politicians to samurai. And many come for the same thing: the inn’s hot springs, which have flowed since its opening.

The hotel markets those springs – and nearby attractions such as Mt. Fjui and the Jigokudani Monkey Park (each 3-4 hours away) – on its Website, but it’s low key about its long family history. (In fact, there’s no notification in any of its marketing about the distinction.)

The trick to the hotel’s longevity seems to be the family experience (and expertise) in running a service organization, though. Virtually every review of the establishment on Trip Advisor falls in the “excellent” or “very good” fields.

“Staff was extremely attentive and gave me a birthday gift and also delivered a cake to my room later,” wrote one past guest, adding “truly pampered.”

Last renovated in 1997, it’s not an especially large hotel. The Nishiyama Onsen Keiunkan has 37 rooms (some with open-air baths and another with a moon-viewing platform), along with a karaoke bar and a restaurant that serves locally-sourced koshu beef.