People Keep Accusing This Atlanta Couple of Stealing Their Phones 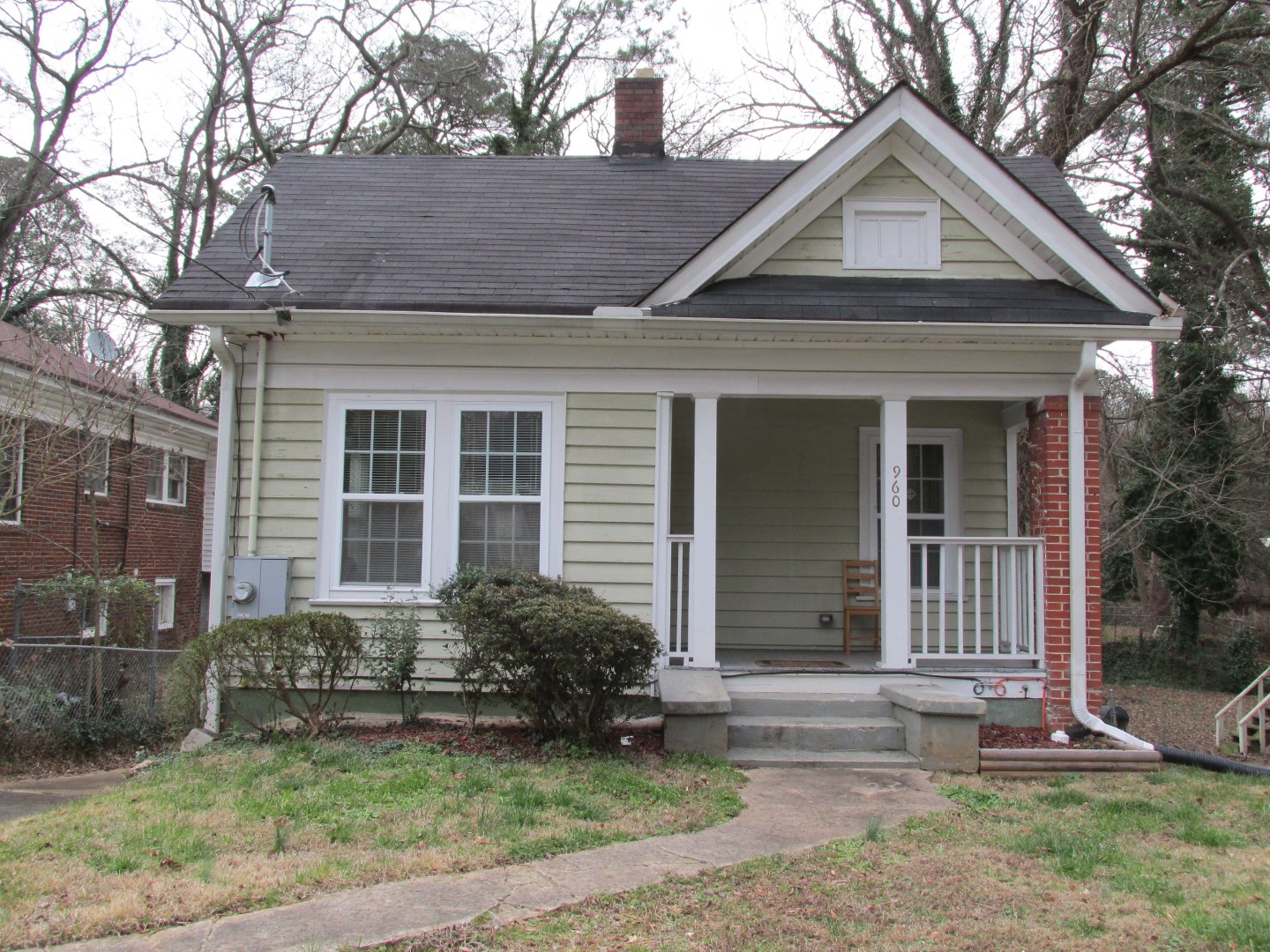 A couple in suburban Atlanta would like you to know that they didn’t steal your phone.

For months, the couple has greeted a parade of visitors, sometimes with police officers in tow, who have come to reclaim their lost phones. Guided by Find My iPhone tracking apps, more than a dozen people have come knocking at Christina Lee and Michael Saba’s door, Fusion reported.

What’s a bother for the couple is also a warning to those who rely heavily on geolocation tech: it’s not always right. Apps like Find My iPhone ideally use GPS, but when that’s not available, they resort to cell phone tower triangulation and Wi-Fi use to find the location of a lost phone. And as any listener of Serial knows, cell tower triangulation is no easy process.

Lee and Saba told Fusion that they haven’t been able to get help. But the steady trickle of visitors is more than an inconvenience. The couple is scared that the people coming to their home in search of lost phones might not always be so friendly. Already, they say they’ve been forced to sit outside their home while police officers considered getting a warrant to search their home for a missing teenage girl, whose phone was tracked to their address. “It really drives home how unsafe and fallible some of this technological evidence is,” Saba told Fusion.