Video Is Coming to Spotify This Week 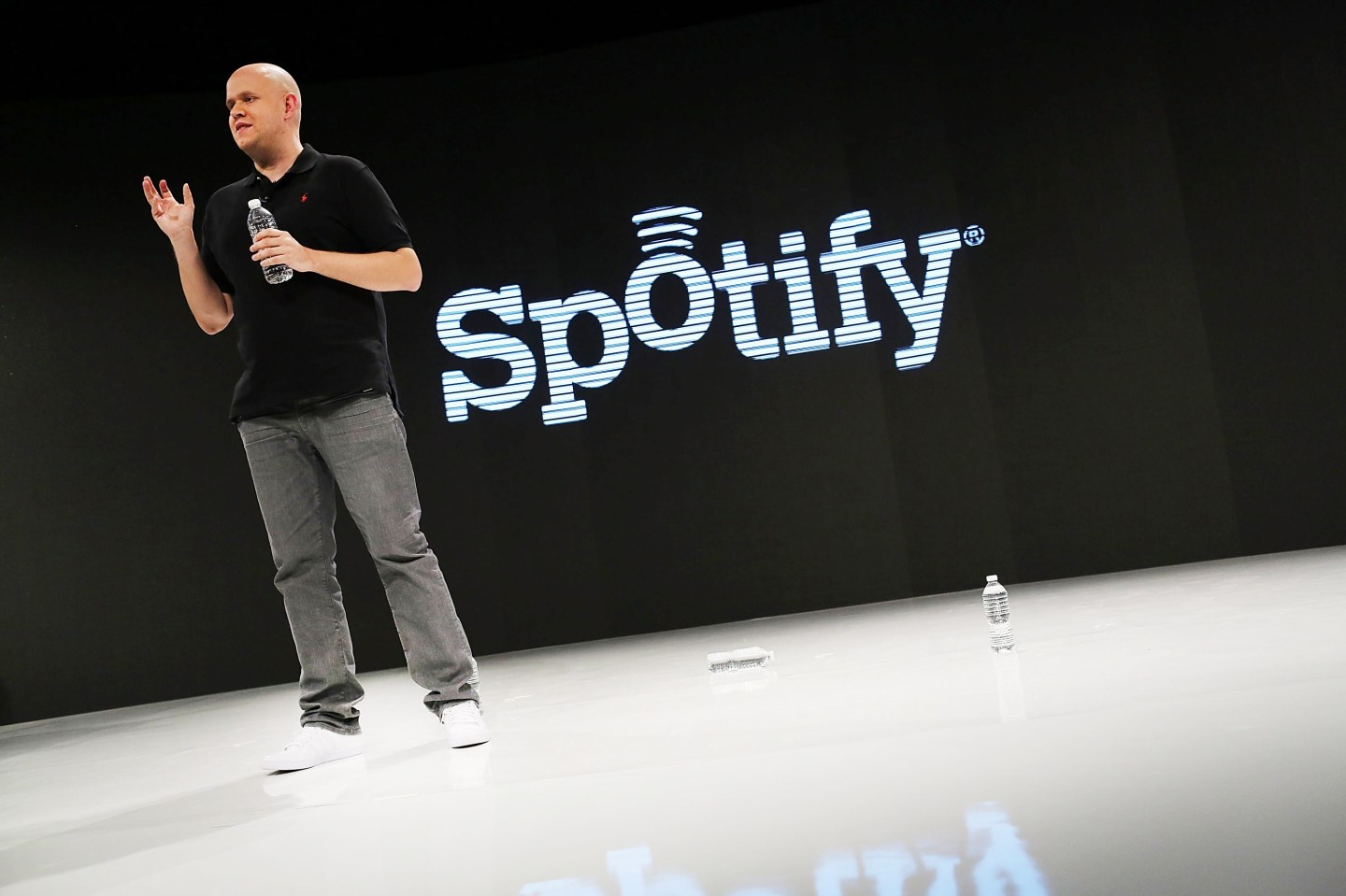 Spotify is about to take a huge step over the next couple of weeks with the arrival of video on the service.

The company’s long-awaited video content is set to arrive on Spotify’s Android app this week, and iOS in the U.S., the U.K., Germany, and Sweden by the end of next week, as first reported by the Wall Street Journal and confirmed to Fortune by the company. Spotify originally announced plans to expand beyond music back in May.

Spotify’s videos will be a combination of content made specially for the service and video clips from existing content such as television shows. Spotify has already racked up a long list of content partners, including MTV, Adult Swim, Vice Media, Comedy Central, Tastemade, and Maker Studios, among many others. Spotify is licensing to use the content from these partners, although it’s not clear how its partnership with Maker Studios, which hosts its content on rival YouTube (GOOGL), is structured. A Spotify spokesman couldn’t clarify at the time of publication.

Spotify is also adding new kinds of audio content like podcasts, which will roll out at the same time as video, a spokesman confirmed.

The Swedish company’s foray into video is sure to be interesting. Video has become the focus of most ad-supported companies included Facebook (FB) and Snapchat, yet the company told the Journal that it doesn’t view is as a moneymaker for now. In the past, Spotify CEO Daniel Ek has, however, said that video ads will become “a very important revenue source.”

Adding video will also be tricky for Spotify as its users largely use the service to listen to music, and often leave it to play in the background as they hit the gym, walk around town, and so on. Convincing users to watch videos on their mobile devices—the video content is only available on mobile, not desktop for now—could be challenging. Earlier this month, Spotify teamed up with lyrics annotation service Genius to display content for certain songs, another form of visual content.

Spotify, which is currently valued at more than $8.5 billion, has 75 million users, including 20 million monthly subscribers.