Spotify and Genius Team Up to Display Song Lyrics 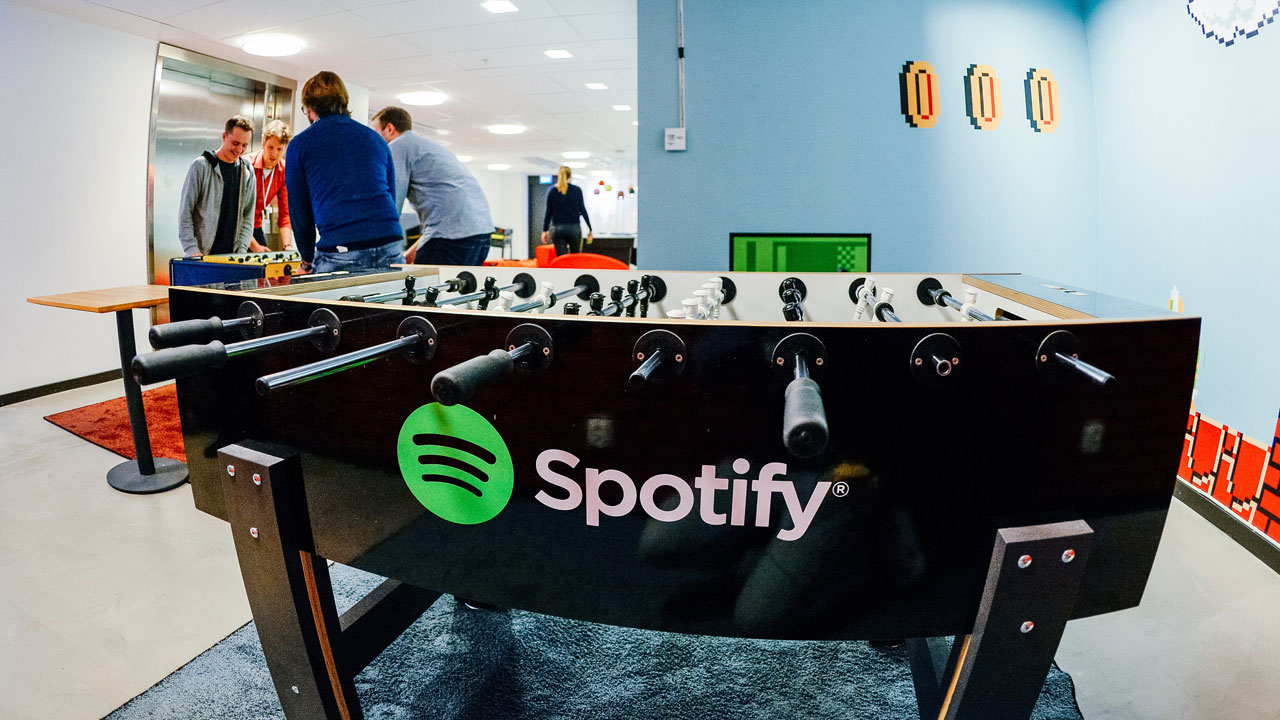 Music streaming service Spotify wants to help users learn more about the songs they listen to, so it’s teamed up with Genius (formerly known as Rap Genius) to provide them with lyrics and facts.

On Tuesday, the partnership kicked off with a special playlist of rap songs, titled Behind the Lyrics: Hip Hop. When a user selects one of the songs, its lyrics will be displayed and text highlighted in yellow will be followed by more information about the lyrics and song, similarly to how Genius’s main service works.

For now, Fact Tracks, as this new content is called, is mainly available on iOS (a desktop version exists but it’s not as neat), with Android coming soon. The companies say that they plan to soon add more playlists with Fact Tracks and expand into more genres, such as pop music.

This isn’t the first time Spotify has displayed song lyrics. In March of last year, Spotify partnered with Musicmatch to provide song lyrics that let users turn their song streaming into a karaoke-like experience when using the service on desktop. However, this new partnership is likely less about karaoke and more about adding a new way to connect Spotify users and music artists since they can contribute to the annotations to their songs (Genius annotations are mostly submitted by fans and community members but artists participate too). This could be an attempt for Spotify to compete with Apple Music, which debuted last June and includes a feature that lets artists share content with Apple Music users.