Johnson Controls Is Merging With Tyco in an Inversion Deal 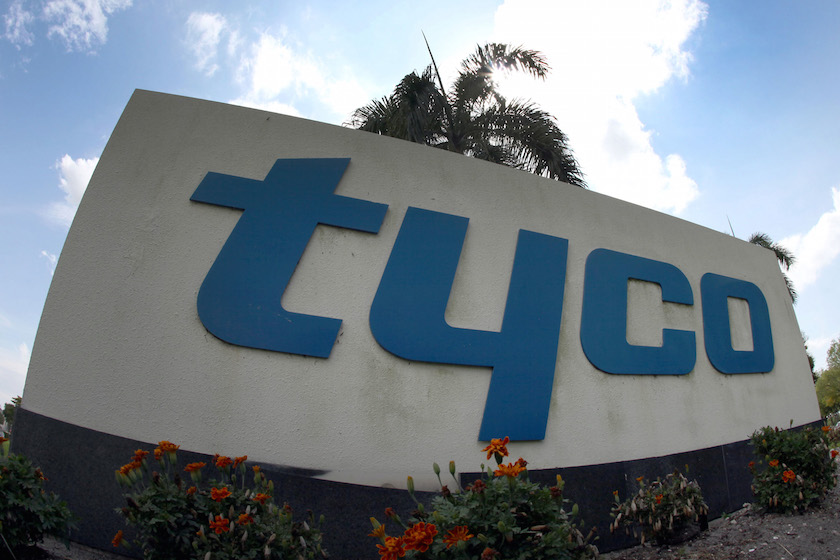 Tyco International Ltd. is emerging as a candidate for a sale or breakup whether Schneider Electric SA follows through on talks to take over the company or passes on a deal, analysts said. April 14, 2011. (Photo by Eliot J. Schechter/ Bloomberg News)
Photograph by Eliot J. Schechter — Bloomberg via Getty Images

The combined company would be domiciled in low-tax Ireland.

The deal will result in at least $500 million in savings in the first three years, and create at least $150 million in annual tax savings, the companies said.

The new company will be headed by Johnson Controls CEO Alex Molinaroli and will continue to trade under the “JCI” ticker on the New York Stock Exchange.

Johnson Controls’ shareholders will own about 56% of the combined company and receive a cash consideration of about $3.9 billion, upon closure of the deal.