These Hotel Stocks Could Help Investors Sleep at Night 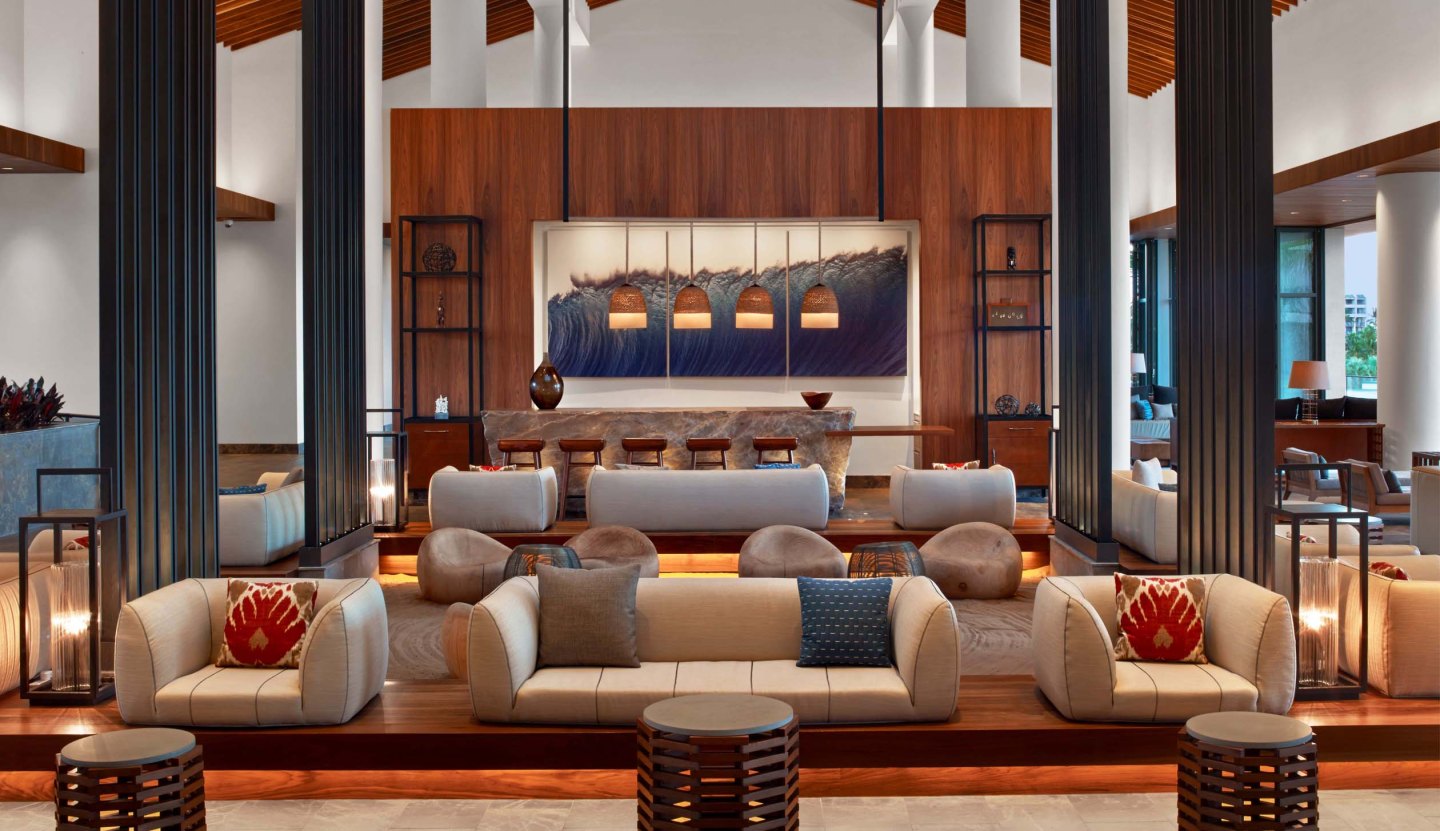 For the hotel industry, the past year has been bad enough to make shareholders want to empty the minibar.

In 2015, while the S&P 500 was essentially flat, the widely followed Baird/STR index of 41 hotel stocks fell a grizzly-bearish 20.1%. The hospitality-suite rout continued in the early weeks of this year, with the stocks of several hotel chains dropping by 10% or more.

But here’s the confounding thing: The stocks plummeted even as the industry posted all-time highs for occupancy rates and revenue per available room, or RevPAR. “We’ve been breaking records,” says Jan Freitag, senior vice president at travel-research company STR. “And we’re going to continue to break records.” Indeed, Freitag and many money managers believe the disconnect between market sentiment and the industry’s fundamentals has become a chasm—creating an opportunity for bargain hunters.

The bears’ pessimism isn’t unfounded. Hotel revenue growth has begun to decelerate after a long positive cycle. STR projects that RevPAR, which now stands at about $80, will grow 5.7% in 2016, down from 6.5% in 2015 and a sizzling 8.1% in 2014. As in other industries whose shares have looked shaky of late, you can pin some of the blame on China’s slowdown, since Chinese leisure and business travelers have become major revenue drivers. “Markets like New York, San Francisco, Los Angeles, and Miami could see softness because of slower growth from the Chinese consumer,” says Chad Beynon, senior lodging analyst at Macquarie Capital.

The industry also faces a lingering, low-level panic about Airbnb and what the home-rental business will mean for the sector—particularly in the battle for millennial loyalties. Investors “think Airbnb will do to hotels what Uber did to taxis,” says David Loeb, managing director for investment managers Robert W. Baird. “But it’s just not a fair analogy.” If anything, he argues, the data suggest that hotels and Airbnb can peacefully coexist. Even as Airbnb surged in 2015—the company estimates that its network housed 40 million guests, double the number from 2014, in 34,000 cities—hotels scored a record-breaking year of their own. In November, the most recent month for which numbers are available, occupancy rates hit an unprecedented 66.7%, while average room rates topped $120 for the first time.

Beynon sees occupancy levels staying high through 2016 and beyond, “thanks to corporate profits, convention calendars, and leisure travel fueled by baby boomers”—business segments where Airbnb’s impact hasn’t been as great. Bullish investors also say hotels are finally benefiting from their decades-long effort to create hipper, boutique subsidiaries. Examples include the W and Aloft units of Starwood Hotels & Resorts (HOT), Hyatt’s Andaz chain (H), and Hilton Worldwide Holdings’ Canopy and Curio. These boutiques’ trendier on-site bars and restaurants and locally inspired design appeal to travelers put off by the cookie-cutter feel of larger chains—especially millennials, whose financial clout will mushroom in years to come.

Overall, the hotel industry’s anticipated revenue growth for this year is expected to outpace the 4% to 5% that analysts foresee for the entire S&P 500. The broader slowdown in hospitality will continue to hurt some stocks. But value investors say others are well suited for a rebound from today’s lows. One favorite: Extended Stay America (STAY), which offers longer-term lodging options at its nearly 700 hotels. With its low room rates and fully equipped kitchens, the chain has plenty of ammunition for any war with Airbnb, and isn’t heavily reliant on Chinese travelers. “They don’t do franchising, so every hotel is theirs,” boosting the parent company’s revenue, says Loeb. He credits Extended Stay’s management with an impressive turnaround, but the stock still trades at a modest 13 times expected 2016 earnings. Macquarie’s 2016 estimates of the chain’s RevPAR growth: a whopping 10.9%.

Beynon favors Hilton (HLT), a $12 billion giant that Macquarie recently upgraded to “outperform” with a $30 price target, up from its current $18. Hilton has the industry’s largest pipeline of new rooms hitting the market, according to Beynon, who also likes the company’s recently initiated dividend and share-buyback program. Hilton’s projected revenue growth for 2016 is a healthy 6.2%. One potential catalyst to goose the stock: This week’s launch of Tru by Hilton, a new, mid-budget brand designed to court younger travelers.

The elephant in an investor’s hotel room: the Starwood-Marriott merger, which has been signed but isn’t yet closed. The $12.2 billion deal would create the largest hotel company in the world, with 1.1 million rooms in 5,500 properties, and would certainly increase competitive pressure on other chains.

But Beynon points out that the aftershocks of that earthquake may actually benefit shareholders of Hilton. Assuming that current S&P 500 component Starwood gets swallowed up, many analysts think Hilton will take its place in the index. That tends to be positive for any stock, since it leads more institutional investors to automatically buy its shares. Beynon says Hilton is “the most attractive name in lodging right now.” Given how oversold the industry is, now could be a good time for investors to book a room.

A version of this article appears in the February 1, 2016 issue of Fortune with the headline “Hotel Stocks With Staying Power.”