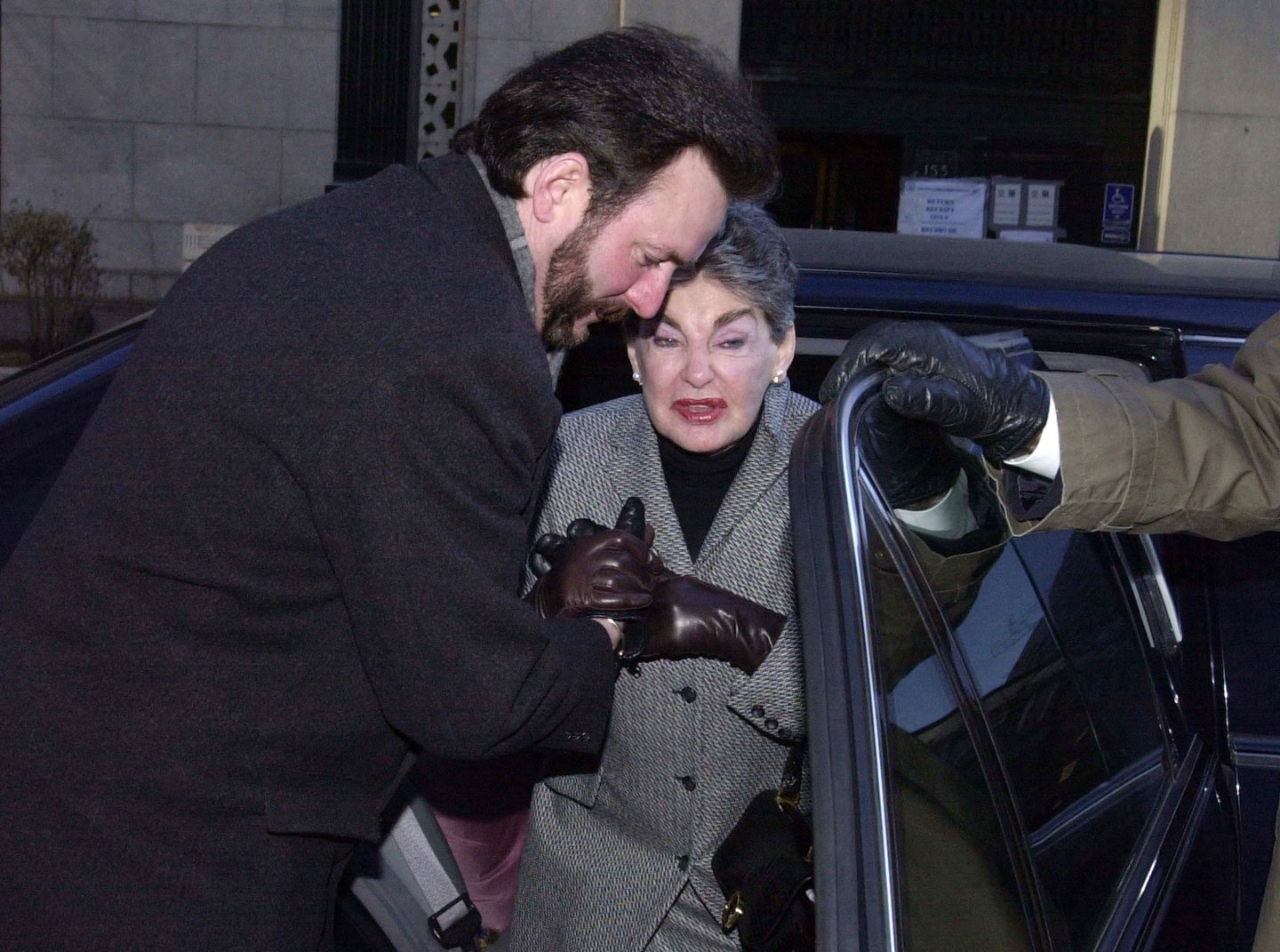 NEW YORK - JANUARY 23: Real estate mogul Leona Helmsley is aided by her body guards as she arrives to court January 23, 2003 in New York City. Helmsley is being sued by a former employee, Charles Bell, who alleges that she fired him for being gay. (Photo by Keith Bedford/Getty Images)
Photograph by Keith Bedford — Getty Images

Even when your grandma was a billionaire, it can’t be that difficult to execute her will and testament, the New York attorney general told the family of deceased real estate tycoon Leona Helmsley.

Since Helmsley died in 2007 leaving behind nearly $4.8 billion in assets, the four executors of her estate, including two of her grandchildren, had sought $100 million of that fortune to cover their costs of dealing with her many bequests. Her estate owned more than 80 real estate properties, including the Empire State Building and Walmart (WMT) stores, which the executors have been managing or selling off, The Wall Street Journal reported.

Still, the fee the executors requested was “astronomical” and “exorbitant,” equaling a salary of $6,000 per hour they worked on the estate, the state attorney general’s office wrote in a court filing, according to the Journal. The attorney general suggested that the payment be reduced to less than $10 million total, or $628 per hour, noting that the money the executors seek would otherwise be donated to charity.

It’s not the first time that Helmsley’s will has raised eyebrows: She had bequeathed $12 million to her dog Trouble, though a judge later cut the pet’s sum. The two grandchildren who are also estate executors each received $10 million, according to the Journal. In the 1990s, Helmsley served 18 months in jail for tax evasion.

For their part, the executors of the estate said they deserved the full $100 million because they worked hard to preserve the value of the estate even during the recession, such as by minimizing property taxes.