How America Could Win Even When Oil Prices Crash 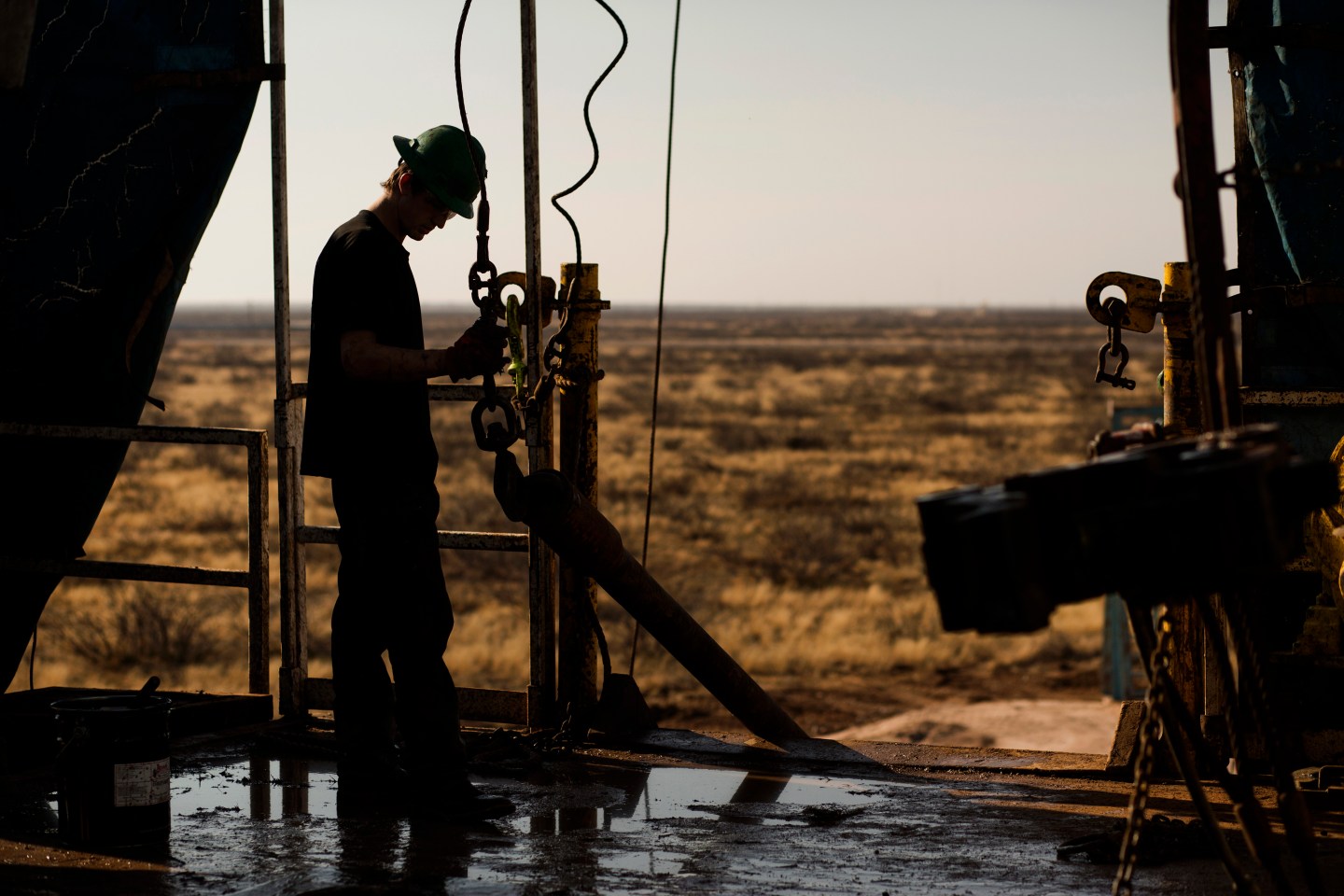 Many Americans aren’t sure what to think about the ongoing collapse in oil prices. They love lower prices at the pump, but continued market volatility, combined with widespread layoffs in the oil patch and baffling statements from Saudi officials about ‘irrational’ oil prices, are confusing. Is this is good news or bad news?

The truth is that sudden price spikes up or down are bad. While low prices are convenient economically, a sudden and precipitous drop in prices can be hard for markets to accommodate.

That said, for the average citizen, the recent drop in gasoline prices is like a pay raise and tax cut combined. As a nation, what’s important now is to seize the moment and invest in our future.

We can’t afford to squander dividends gained from lower prices on monster trucks and SUVs, like we did the last time this happened in the 1990s.

Low prices already have triggered a wave of investment in energy-intensive industries, such as chemical manufacturing, boosted dividends for refiners, and expanded profits for airlines. But that good news is coupled with the bad news of losses from lenders who are over-exposed to the energy sector and oilfield workers who have to look for new jobs.

We need policy changes to make the most out of the confusion of the current situation – and to avoid the energy mistakes of the past.

But after 40 years of a downward slide in our energy situation from the 1970s through the 2000s — a period of declining production, increasing consumption, increasing imports, and increasing CO₂ emissions — things have turned around. U.S. national energy consumption peaked around 2005 and domestic production is resurgent. Consequently, imports, consumption and emissions are all down. We’re now reaping the best of both worlds, combing the economic benefits of high production with the environmental and national security enhancements of low consumption.

Over the past decade, high prices have triggered investments in the oil and gas sector to the tune of hundreds of billions of dollars. That meant drilling and jobs. But it also meant man-camps and rural communities over-run by oilfield trucks. The revitalized production strengthened America’s negotiating position with Iran and put the nation on track to solve many of its woes associated with oil imports. It also helped boost renewable fuels and energy efficiency. So high prices are good. Except when they are a drag on the economy and make life more expensive for consumers. Which is all of us.

While energy consumption overall is lower than its peak a decade ago, it has creeped upwards the last two years as the economy grew and energy stayed cheap. That puts many environmental goals into slow gear as people quit buying efficient compact cars to buy large SUVs and trucks again. This reminder about how price drives our consumption patterns is evidence that passing strict fuel economy and lightbulb standards nearly a decade ago when energy prices were high was smart policy.

So what should we do to not blow it this time? Several policy opportunities are ripe for implementation:

Low oil and gas prices are a mixed bag for the American economy and confounding to consumers. In the short run lower prices make it tricky for markets to adjust. But if we use this opportunity to implement some long-lasting and forward-thinking policies, the confusion wrought by the present instability can be a positive turning point for the nation.

Michael E. Webber is deputy director of the Energy Institute at the University of Texas at Austin. His book Thirst for Power: Energy, Water and Human Survival is due to be published by Yale University Press in April 2016.