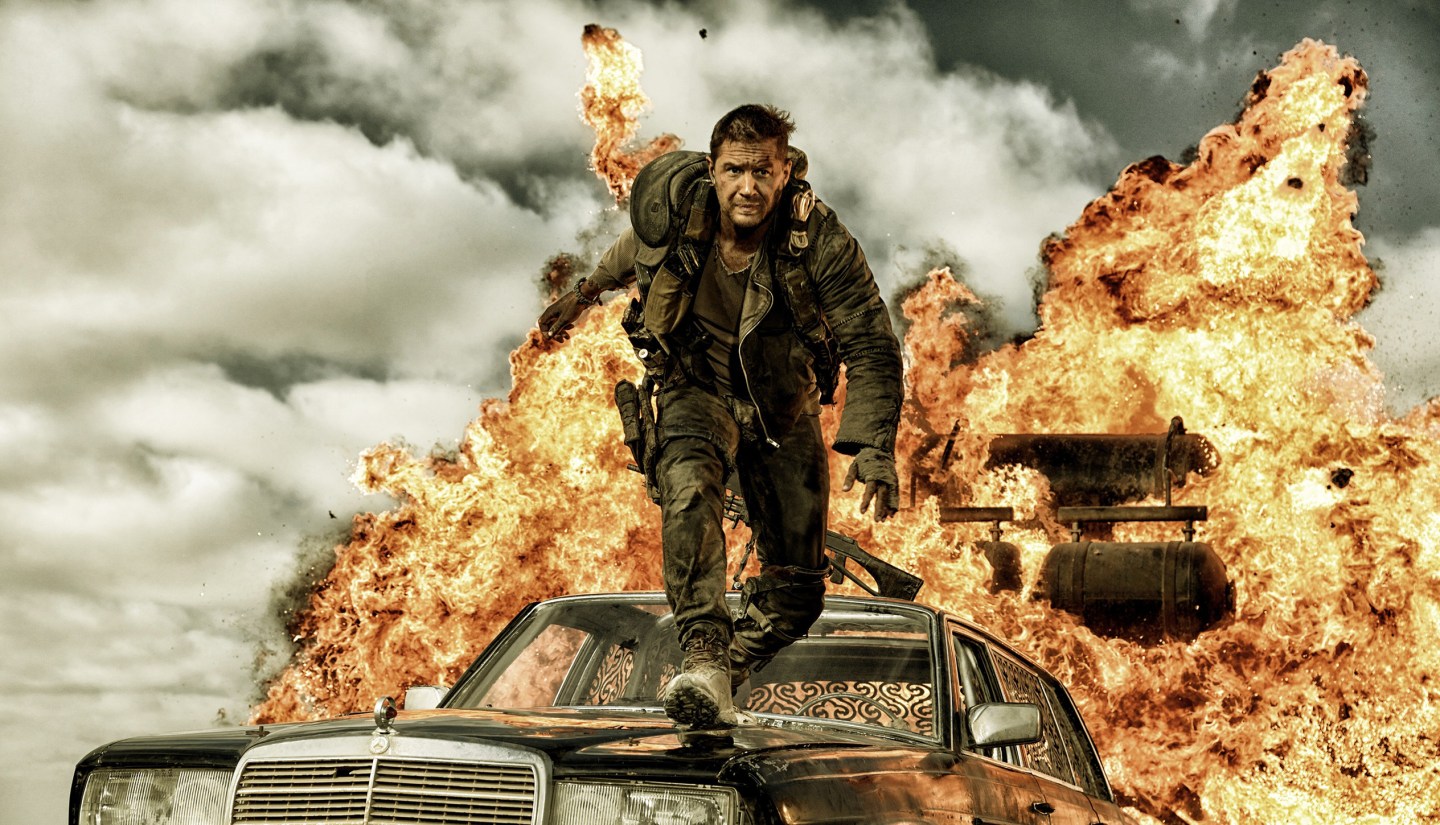 Marketing costs and opaque accounting can make it hard to tell whether hot-ticket movies are profitable. Here’s our take on which 2016 best picture nominees are making their financial backers happy. (All box office figures as of Jan. 19.)

Adam McKay’s dark-comedy account of the U.S. financial crisis actually made more money internationally than in the U.S. the week after Oscar nominations were announced.

Steven Spielberg’s moody Cold War drama, made for about $40 million, has earned more than $50 million in Western Europe—and around $2 million in Russia. Détente, anyone?

The vehicular-mayhem adventure, which had a budget of $150 million, pulled in $222 million outside the U.S.—despite not having been released in China. That wasn’t enough to enable the movie to crack the global top 10 for 2015.

The best-performing movie among the Best Picture nominees, it opened on a whopping 3,854 screens. Some 62% of its total take came from outside the U.S., according to Box Office Mojo.

As of nomination day, this drama was the sixth-lowest-grossing Best Picture nominee of the past 33 years, but it has a low budget to match, with three production companies sharing the risk.

Backers of this coming-of-age tale included the Irish Film Board and BBC Films. Its marketing budget was reportedly unusually high for an indie, but strong results abroad could make it profitable.

It earned more Oscar nominations (12) than any other movie—and it needed the resulting box-office bump, since production costs alone (not including marketing) ballooned past $130 million.

This movie’s tight focus on a very specific American milieu—journalists and Catholics in Boston—could make it a tough sell abroad. Its production costs were an estimated $20 million.

For more, read “How to Make a Profit in the New Hollywood.”