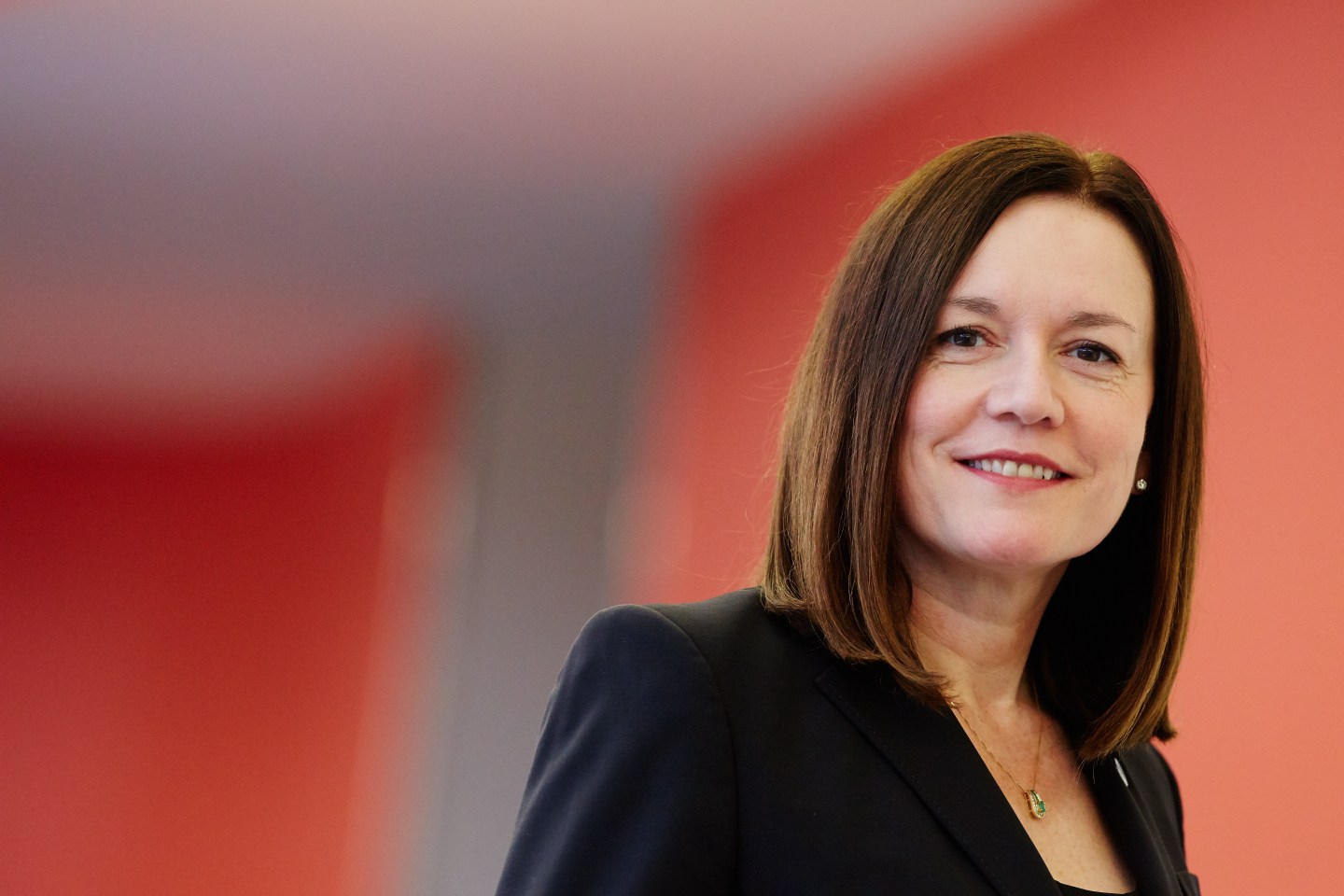 The annual meeting of the World Economic Forum in Davos, Switzerland, is well known as a conclave for some of the world’s most powerful business and political leaders. It also has developed a reputation as a summit dominated by men, with many pointing out that the lack of gender diversity among Davos attendees serves as a powerful reminder of greater gender inequality issues seen at the highest levels of global leadership.

So, what is it like to be a female delegate in Davos?

As a female executive in manufacturing, a traditionally male-dominated field, I am used to being in the minority. From a gender perspective, the dynamic at Davos is a familiar one. In fact, statistically the World Economic Forum is actually better at including women than most businesses and governments. Even so, there are times when the gender gap among Davos attendees is hard to ignore.

When I first attended the event in 2014, women were notably absent from many of the sessions I attended on topics ranging from the future of energy, transportation and urban development to the business implications of climate regulatory mechanisms and sustainability efforts. Additionally, the discussions on gender parity were isolated – there was only one significant session focused on gender parity and it was treated completely separate from the “main” agenda themes of the conference. It really struck me that at one of the world’s largest and most high-profile gatherings of leaders, women would not have a considerable voice in the conversations that would help shape global, regional and industry agendas on some of the most pressing questions of the day.

This year, 18% of Davos participants are women, an improvement from the 17 percent of attendees in 2015 and 16 percent in 2014. There are still far too few women in attendance and a clear need for more and faster progress in pursuit of parity, but each year small improvements have helped elevate discourse and enhance the culture of the entire event.

Today, the women of Davos hold increasingly powerful and visible roles as co-chairs, task force leaders and panel participants, and the conversations surrounding gender have changed. Gender parity is no longer the province of female leaders alone and is increasingly recognized as a strategic priority and a relevant theme within the full range of topical agenda sessions, ranging from innovation and capital structures to economic development in Africa.

Over the past several years a growing body of research has yielded consistent results and documented a compelling business case for including more women in senior leadership roles. The latest Global Gender Gap Report by the World Economic Forum notes that companies with top quartile representation of women in executive positions generally perform better than companies with no women at the top, by some estimates with a 47 percent average return on equity.

Improving gender parity and inclusion is always good business, but in times of uncertainty and rapid change, we are reminded that the growth, prosperity and competitiveness of any nation or enterprise depends, among other factors, on our ability to integrate and utilize our talent. The theme of this year’s gathering at Davos, “Mastering the Fourth Industrial Revolution,” underscores the urgency with which global leaders must work to address social justice, gender bias and parity challenges around the world.

According to another Word Economic Forum report on The Future of Jobs, the burden of job losses stemming from increasing automation and sweeping demographic, socio-economic and technological changes will impact women and men. This will have disproportionally negative implications for women, who make up a smaller share of the workforce. It also means that today’s economic gender gap will likely widen even further from the current 40%.

Awareness of gender-bias and the structural and cultural barriers to the advancement of women is an important first step in achieving gender parity, but there is a long way to go.

Just as Davos provides a unique opportunity and global stage for dialogue at the highest levels, those lucky enough to attend have an opportunity and obligation to help ensure those messages come through at every level and translate into meaningful action.

Kim Metcalf-Kupres is vice-president and chief marketing officer at Johnson Controls. She serves on the advisory board for the World Economic Forum’s Global Challenge on Gender Parity.