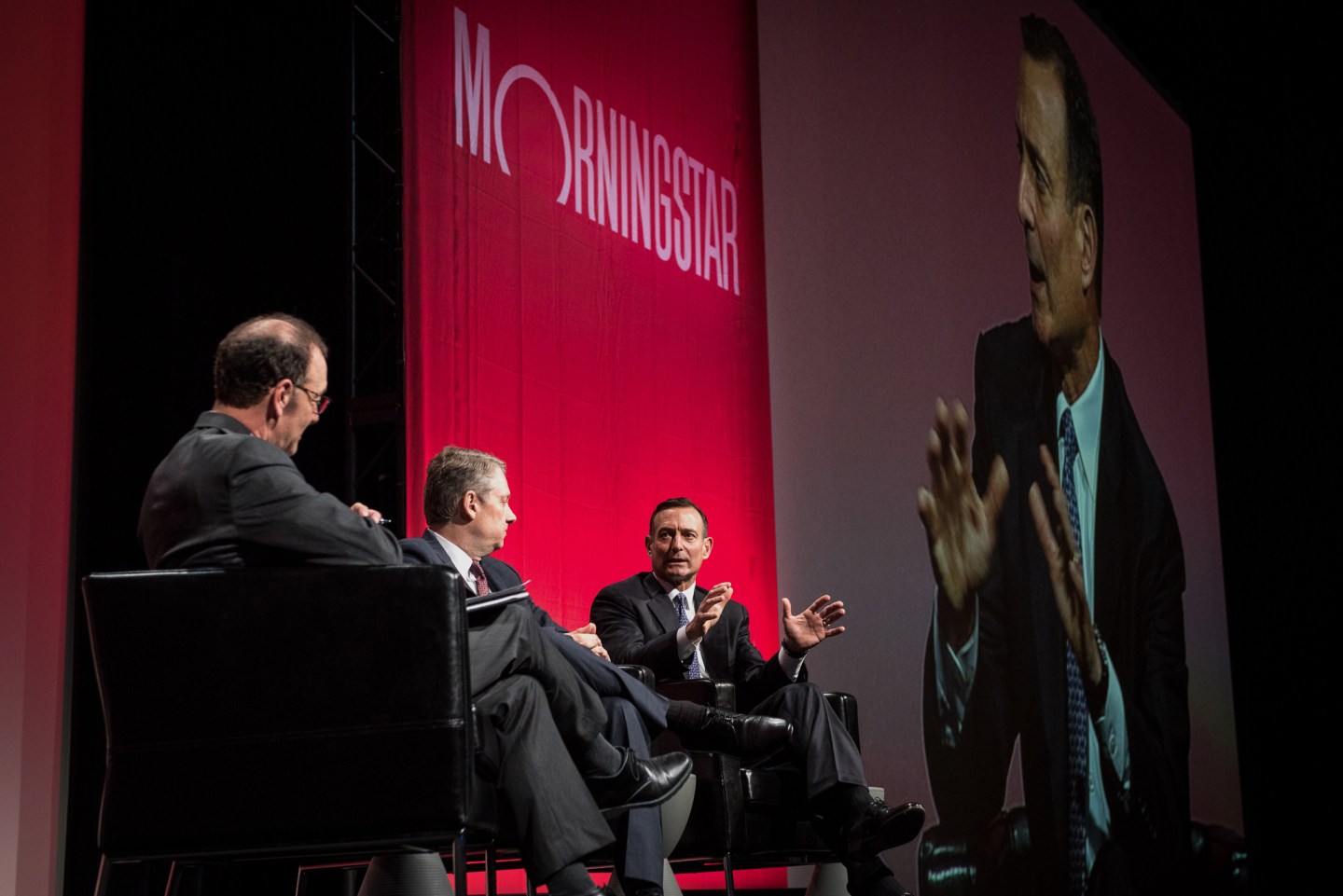 Investors looking for the best mutual funds for 2016 are likely to be disappointed: All but one equity mutual fund has lost money this year.

Among U.S. funds that invest in American companies as well as those that buy international stocks, just a single, tiny mutual fund has managed to post a positive return year to date, fund research institution Morningstar confirmed to Fortune on Friday. And even then, the fund’s returns are small.

The Hussman Strategic Dividend Value fund, with $7.4 million in assets under management, has gained just under 0.6% in 2016 so far, according to Morningstar, which rates the fund one-star out of five. Last year, it was down more than 8%, while its its peer mutual funds lost more than 4%.

Mutual funds’ lousy performance as a whole is a sobering reminder that making money in the stock market is likely to be harder this year: Investors and financial advisors have been coaching their clients for months to expect lower returns—if any—this far into a bull market. Even though U.S. stocks just closed their first week of positive returns in 2016 so far, the S&P 500 has still lost about 6.6% year to date.

And despite the fact that many mutual funds have managers actively trading their stock holdings, they have slightly underperformed the broader market in recent weeks. The average 2016 return of all mutual funds in the U.S. is -7%.

Some well-respected funds have performed far worse: the Legg Mason Opportunity Trust fund has lost more than 20% in 2016, according to Morningstar, hurt by top holdings in Pandora Media (P), which has fallen more than 29% year to date, as well as United Continental Holdings (UAL), down nearly 21%.

Professional stock pickers will now have to prove that they can generate returns in this year’s volatile market if they expect to attract shareholders to their funds.