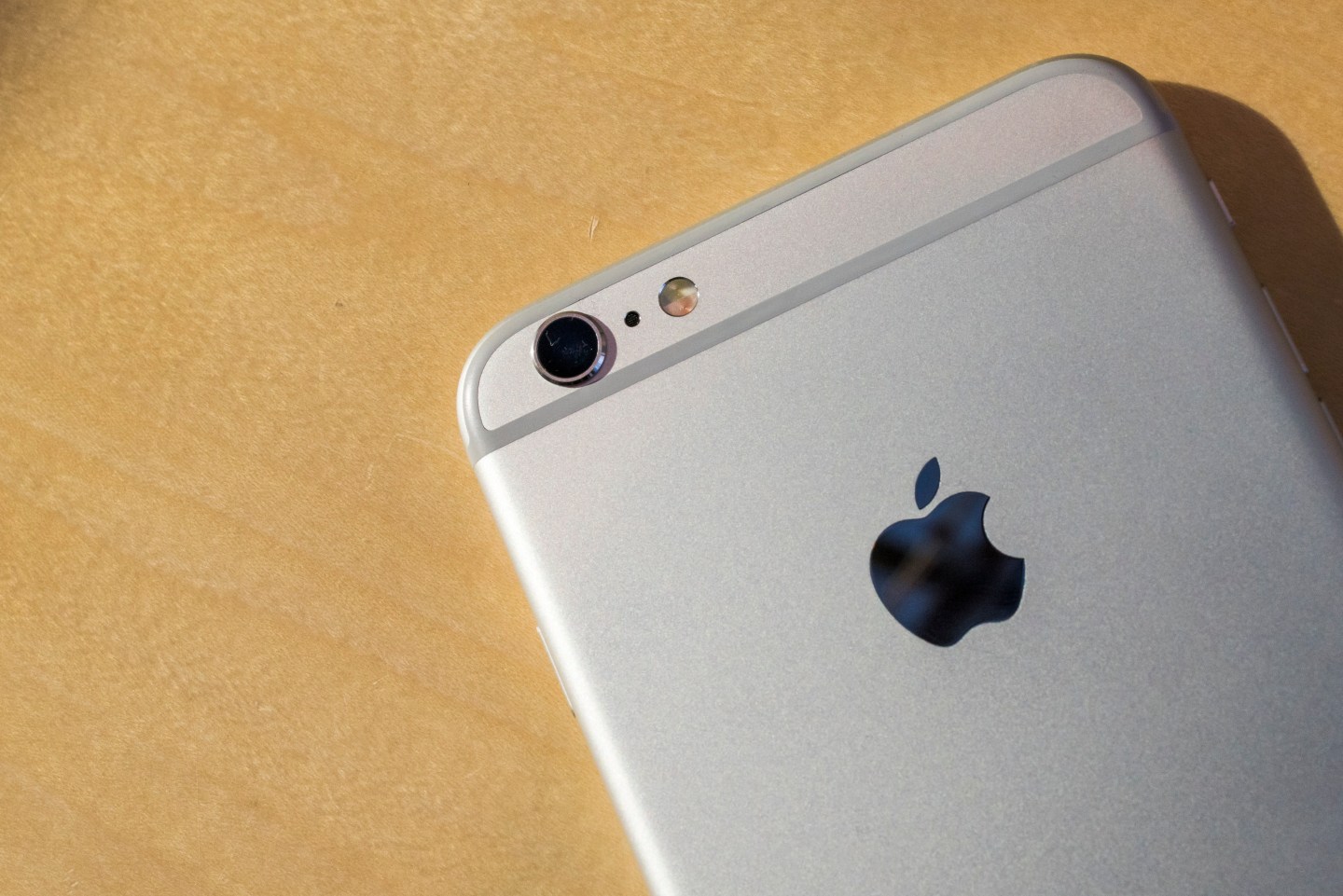 And you thought you spent a lot on Apple products.

Google (GOOG) paid Apple (APPL) $1 billion in 2014 so that the company would keep Google’s search bar on its very popular iPhone product, according to court documents reviewed by Bloomberg. That’s before a revenue-sharing agreement that applies to any profits Google makes from the Apple iPhone.

The $1 billion figure, which had never before been made public, was revealed during a copyright lawsuit proceeding between database company Oracle (ORCL) and the search engine giant. Lawyers from Google had requested that the judge in the case keep the $1 billion figure sealed from public view, but the judge denied the request.

The high number underscores just how important smartphones are as a profit portal for tech companies like Google and Amazon (AMZN).

Fortune has reached out to Apple and Google for comment, and will update the story if the companies respond.