China Cracks Down on Restaurants’ Opiate Use 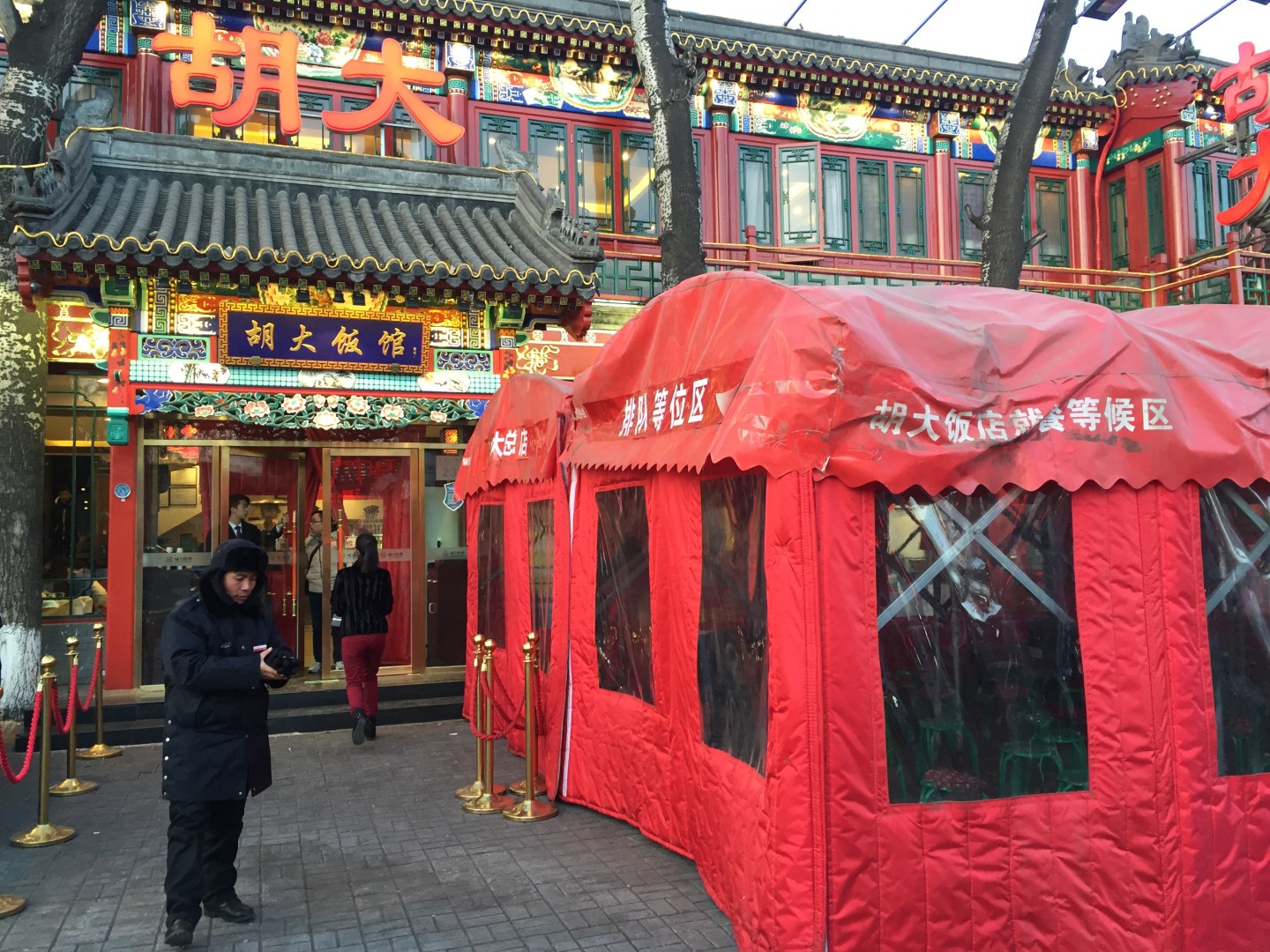 The restaurants form a cross section of Chinese food, from a Shanghai dumpling place to Chongqing noodle shop to a popular Beijing restaurant chain called Hu Da, before known for spicy crawfish, henceforth known for its special zip.

The practice isn’t new to China, as the AP notes. More recently, “Shaanxi provincial police busted a noodle seller in 2014 after being tipped off by a failed drug test. Seven restaurants were closed in Ningxia province in 2012 for using the additive and Guizhou province shut down 215 restaurants in 2004.” There have even been suggestions the practice of adding an opiate kick dates back to the days of emperors.

Regulators were tipped off to the recent case after a traffic stop, and subsequent drug test, came back positive for a 26-year-old who had just devoured noodles.

China’s maligned food and drug administrators may be to blame in what’s being called the country’s latest food scandal. But thirty five restaurants in a country of 1.35 billion people is hardly statistically significant. And even if the numbers are much higher, it’s not clear whether traces of opiates have a measurable effect on customers.

China’s restaurant industry suffers from tremendous fragmentation and regulators are outnumbered. That’s what has afflicted the country’s livestock industry, which bears responsibility for China’s true food scandals—tainted milk in 2008, contaminated strawberries that sickened thousands of Germans in 2012, and expired meat sold to KFC, McDonalds (MCD) and other foreign brands in 2014.

Richard Brubaker, founder of consultancy Collective Responsibility and adjunct professor of sustainability at the China-Europe International Business School in Shanghai, told me in 2014 Chinese livestock regulators simply couldn’t keep up. “In China they are certainly outmanned. I’ve been on inspection tours and you can tell how exhausted they are,” he said.

Besides the odd joke on Weibo, China’s Twitter—””Only 20 Yuan and you can enjoy a delicious meal with drugs! That’s the best deal! Don’t bother to buy other drugs.”—there was mostly anger. Anger that China’s food record remains riddled with safety scares. A #SayNoToPoppy hashtag soon appeared.

“Only huge sum of fine and severe penalty can teach them a lesson. I am looking forward to the results of these cases,” wrote one user.

The state-run China Daily said 25 restaurant owners have been transferred to public security departments for criminal investigation, and the ten others are being investigated by the regulator.