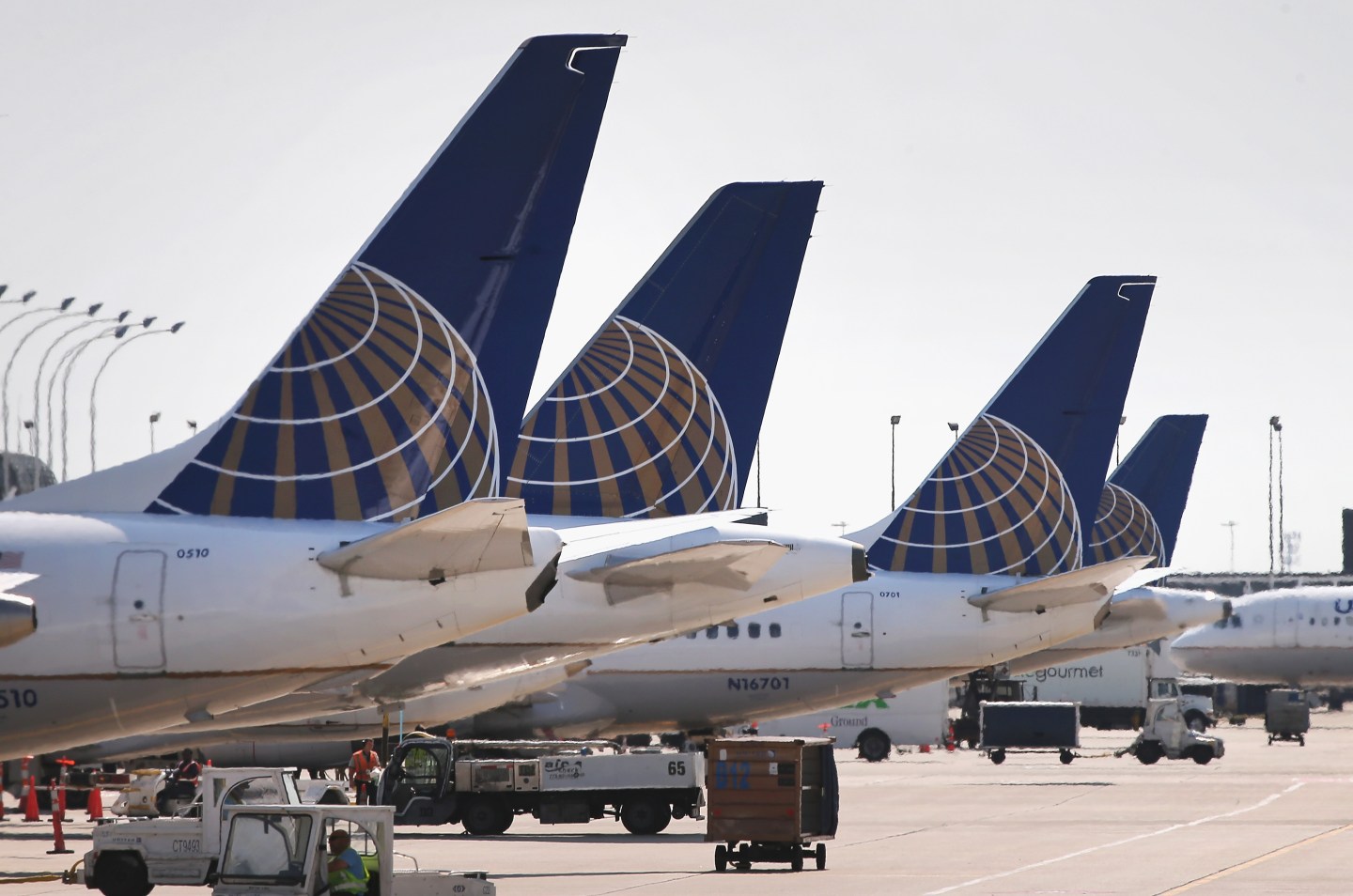 The company forecast a pre-tax profit margin between 8% and 10% in the first quarter, excluding special items.

It also forecast that passenger unit revenue, which compares ticket sales to flight capacity, will fall between 6% and 8% in the first quarter from a year ago, on an estimated capacity increase between 1.5% and 2.5%.

For months, a strong U.S. currency has lowered the value of U.S. airlines’ foreign sales in dollar terms.

The plummeting price of fuel has helped United’s bottom line but hurt revenue from corporate energy clients near Houston’s George Bush Intercontinental Airport, where United is the largest airline.

Lower fuel prices have also ramped up competition within the United States, enabling large U.S. carriers to chop fares in line with budget airlines that have lower operating costs, such as Spirit Airlines (SAVE).