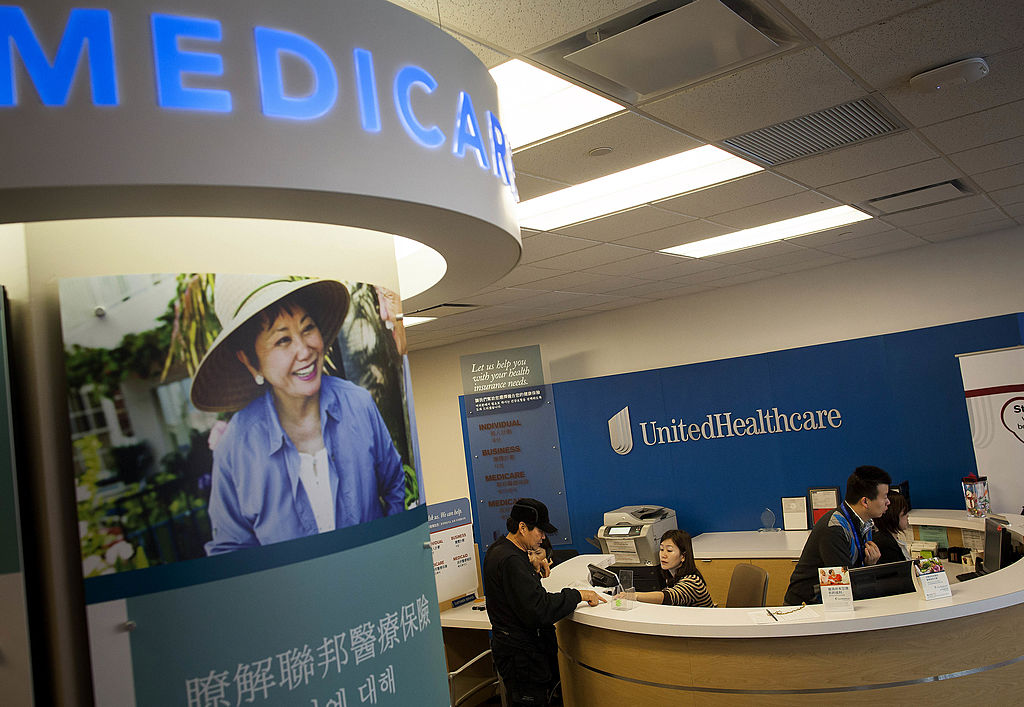 Cusomers get information from a reception desk at a UnitedHealthcare store in the Queens borough of New York, U.S., on Monday, Jan. 14, 2013. The experiment to sell health insurance to consumers in retail stores by UnitedHealth Group Inc., the biggest U.S. medical insurer, is designed to help the company compete in anticipation of sweeping changes under the new health-care law. Photographer: Michael Nagle/Bloomberg via Getty Images
Photograph by Bloomberg via Getty Images

UnitedHealth Group warned nearly two months ago that new customers from the Affordable Care Act exchanges would hurt the insurer’s bottom line, but it looks like it misestimated by how much as enrollments exceeded expectations.

UnitedHealth, the U.S.’s largest insurer, says it will incur as much as $100 million more in losses associated with 2016 ACA plans than previously forecast. That brings total ACA plan loss projections for its new fiscal year to more than $500 million, up from previous estimates of $400 million to $425 million.

The company said it would reconsider its participation in the government-mandated exchanges, according to statements made during UnitedHealth’s earnings Tuesday.

“By mid-2016 we will determine to what extent, if any, we will continue to offer products in the exchange market in 2017,” said Dave Wichmann, president and CFO of UnitedHealth.

UnitedHealth reported losses of $720 million last year related to exchange enrollees, including $245 million for advance recognition of 2016 losses that aren’t included in the total estimated losses for this year. That means that UnitedHealth is expected to lose up to $745 million due to its 2016 ACA enrollees.

While that’s a hefty amount of money, exchange plans are a small fraction of UnitedHealth’s total business. The insurer still estimates that its adjusted earnings per share this year will be between $7.60 and $7.80 on $180 billion in revenue. The exchange-related losses also don’t seem to bother investors. UnitedHealth’s stock is up 3.1% since Friday’s close.

UnitedHealth (UNH) has made concerted efforts to curb exchange enrollees for 2016, and Wichmann said that the insurer is “not pursuing membership growth and [has] taken a comprehensive set of actions to contain membership.” That’s included stepping back marketing efforts and commissions, withdrawing Platinum products, and increasing prices. Despite that, enrollment still jumped to around 700,000 members, an increase from the nearly 550,000 exchange-related members in 2015. That enrollment gain led UnitedHealth to increase its estimated losses for the year.