Oil Prices Will Not Stop Falling 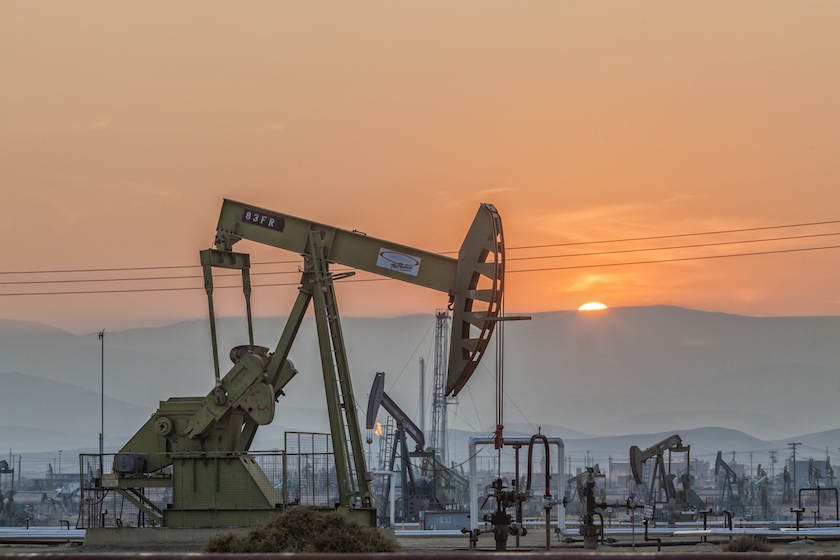 U.S. oil prices crashed below $27 a barrel on Wednesday for the first time since 2003, caught in a broad slump across world financial markets with traders also fearful that the crude supply glut could last longer.

Oil prices have slid more than 25% so far this year, piling more pain on oil drillers and producing nations alike, yet they keep pumping more oil into an oversupplied market.

The International Energy Agency warned that the world could “drown in oversupply” of oil in 2016, with the lifting of western sanctions against Iran allowing that country to add its exports to the global glut.

“The Iranians are clearly stepping it up to battle for market share in Europe where the Russians, Saudis and even the first batch of U.S. exports have gone to, so it’s a battle royale,” said John Kilduff, partner at Again Capital in New York.

Kilduff said any oil price recovery “is going to require a coordinated production cutback and until these guys are done trying to kill each other over the various geopolitical interests, it’s not going to happen.”

Venezuela requested an emergency OPEC meeting to discuss steps to prop up prices, but other delegates dismissed the idea.

“You need the low price to slow down shale much faster,” said Bjarne Schieldrop, chief commodities analyst with SEB in Oslo, referring to the desire of Saudi Arabia and other OPEC producers to protect market share from U.S. shale producers.

Investors fear U.S. shale drillers will struggle to withstand a prolonged period of oil prices below $30 a barrel.

Schieldrop said a “very broad-based sell-off across assets and across the world” amplified pressure on oil prices.

World equities sank to their lowest level since 2013. The MSCI World Equity Index has dropped 11.1% in January, which if sustained would be the worst monthly loss since October 2008, the month after Lehman Brothers went bankrupt.

The International Monetary Fund’s chief economist warned that financial markets seemed to be over reacting to falling oil prices and the risk of a downturn in China. Still, worries about demand made the energy market more bearish.

Energy market watchers expect the global crude glut to persist through at least the end of this year, adding to stockpiles that in some places are testing tank limits.

U.S. commercial crude oil stocks are forecast to have risen by 3 million barrels last week. Data from the American Petroleum Institute, a U.S. industry group, is due later on Wednesday.

“Today, the oil industry is near a survival line,” Lukoil’s CEO Vagit Alekperov said. “Unfortunately we are cutting drilling.”