How Closely Does Iowa Resemble the U.S.? 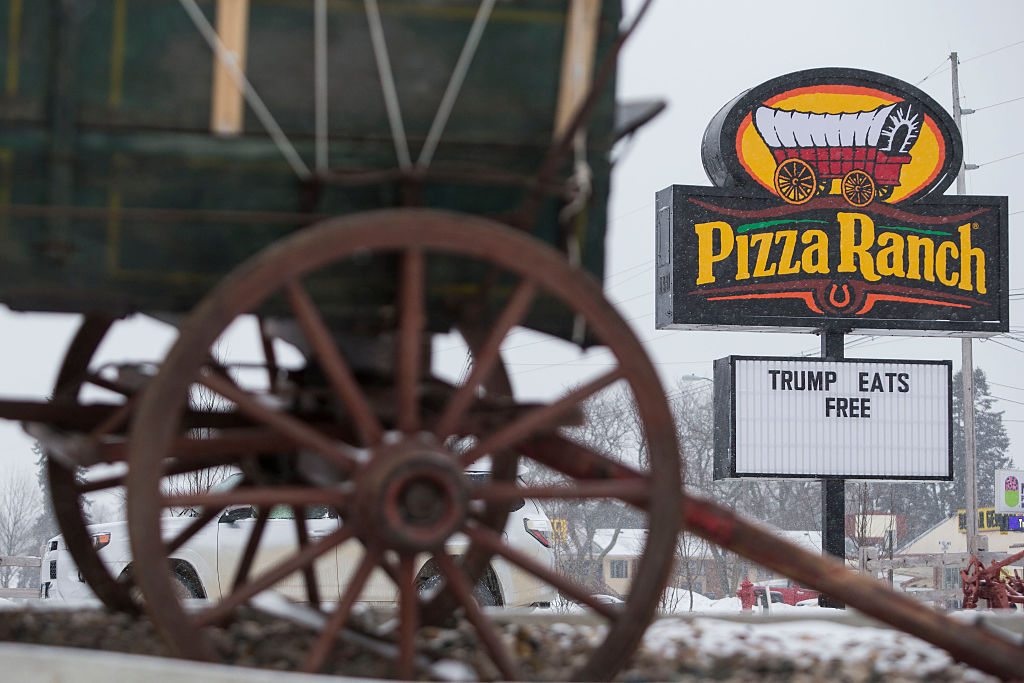 The Iowa Caucus is less than two weeks away and candidates are busy canvassing the state to gain support ahead of the defining vote. The caucus is noteworthy because it’s the first major electoral event leading to each party’s nomination and is an early indication of which candidate is pulling ahead. In fact, the state has accurately predicting the Democratic and Republican nominees 70% and 43%, respectively. Given that track record, it leads to the question: does Iowa reflect the U.S. as a whole?

As it turns out, Iowa is fairly close to representing America, according to a new study by WalletHub. A look at 31 key measures, including economic, demographic, religious, and education, found that the overall resemblance index for Iowa to the whole U.S. is 97%.

“While Iowa is small and racially homogeneous, if you evaluate it on social and economic indicators, it is more representative than people think,” said Christopher Faricy, an associate professor of political science at the Maxwell School of Citizenship and Public Affairs at Syracuse University. “There is no one state that will perfectly represent the country’s diversity.”

Like Faricy mentions, the study found that Iowa most aligns with the U.S. average when it comes to economic concerns. For instance, the unemployment rate, average number of hours worked each day, and the distribution of household income is very close to the national standard. (Though, the wealth gap is slightly more pronounced.)

However, Iowa lacks both the racial and religious diversity of the rest of the U.S. The state is 91.4% white, compared to 73.8% nationwide. It largest minority group are Hispanics with 5.3% statewide, although the group accounts for 16.9% of the American population. As for religion, the share of evangelical and mainline protestants (58%) outstrips the rest of the nation (40.1%). Though, it should be noted, the state also has a slightly higher share of Muslim residents (1%) than the rest of the U.S. (0.9%).

Overall, the importance of Iowa lies in its place on the electoral calendar. As the first votes cast, it becomes the first time the U.S. public, media, and even the candidates themselves get a true idea of how Americans will vote beyond the slew of political polls. Iowa is the first caucus as result of a “historical accident,” as Faricy calls it. The state moved the date up for the first time in 1972.

“Iowa booked its caucus in January because of party rule changes that required 30-day notice for voting,” said Faricy. And there was “a lack of hotel rooms in Des Moines later in the year.”

Following Iowa, the caucus calendar heats up with New Hampshire about a week later, then Nevada and South Carolina in late February, and Super Tuesday on March 1st with 14 states (and American Samoa) holding votes.

Overall, when it comes to accurate national representation, “the first four to five states do a pretty good job of capturing the country’s diversity,” said Faricy.