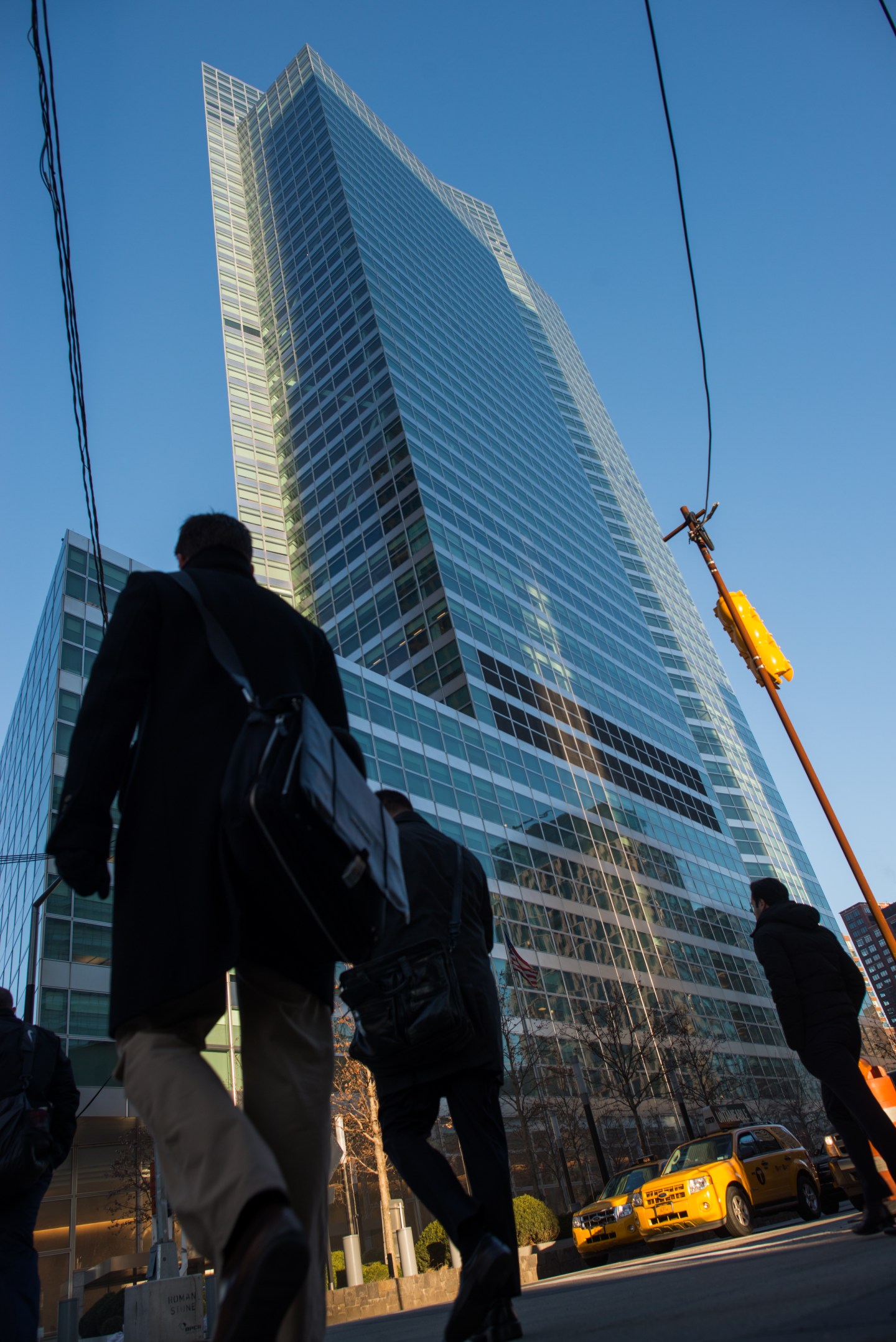 Goldman Sachs (GS) profit slumped for the third straight quarter as a $5 billion settlement of crisis-era legal claims ate into earnings in a tumultuous three months.

Analysts on average had expected earnings of $3.53 per share, according to Thomson Reuters I/B/E/S. It was not immediately clear if the reported figures were comparable.

The bank said last week that the settlement would reduce earnings in the quarter by $1.5 billion after taxes.

Goldman, like other banks, had a tough year as oil prices plummeted, concerns about China’s economy intensified, and nervousness about the timing and pace of U.S. interest rate increases weighed on credit markets.

The new year has also started on a grim note, with oil prices falling to their lowest in 13 years and stock prices dropping sharply around the world.