This Former FBI Director Will Be Volkswagen’s ‘Settlement Master’ 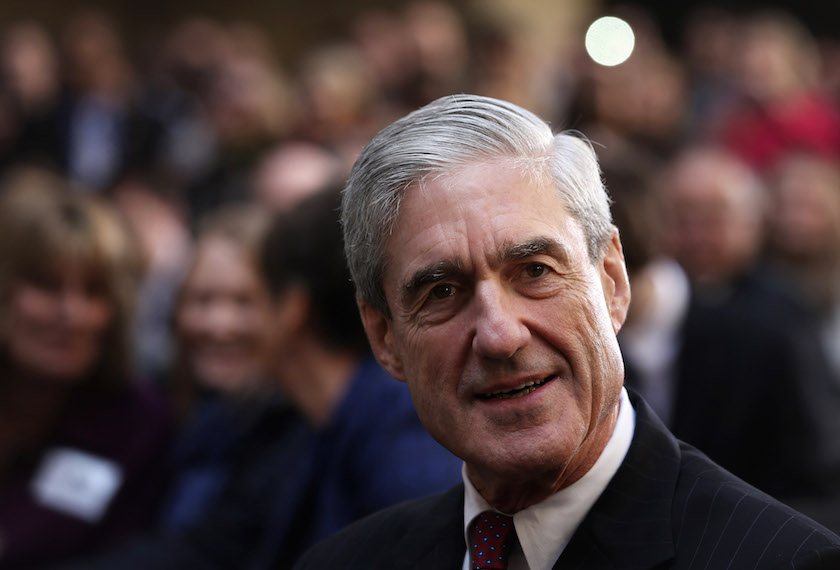 A former Federal Bureau of Investigation director was named on Tuesday to help settle more than 500 lawsuits filed against German automaker Volkswagen over its excess diesel emissions, after no parties filed objections last week.

Robert S. Mueller, a Washington lawyer, was named as “settlement master” in the lawsuits by U.S. District Judge Charles Breyer, who oversees the cases.

Breyer announced his intent on Jan. 11 to name Mueller to “use his considerable experience and judgment to facilitate settlement discussions among the various parties in these complex matters.”

No one had filed objections to Mueller’s appointment by the judge’s deadline of Jan. 15.

VW potentially faces billions of dollars in claims from owners of vehicles with excess emissions. Separately, the Justice Department sued VW earlier this month under the Clean Air Act seeking up to $46 billion.

On Friday, the Justice Department suit was transferred to Breyer’s court.

VW has admitted to using software to allow 580,000 vehicles to emit up to 40 times legally allowable pollution. It also faces investigations by 47 state attorneys general.

Last month, VW named its own adviser, lawyer Ken Feinberg, to create a VW diesel owner claims program. Feinberg said the program is aimed in part at settling lawsuits out of court.

VW has not decided the details of the compensation program or on remedies, including potential vehicle buybacks.

Separately, German newspaper Sueddeutsche Zeitung reported on Tuesday that VW plans to hire Louis Freeh, another former FBI chief, to help the carmaker deal with authorities in the U.S. investigating an emissions scandal.

A special committee on Volkswagen’s supervisory board is due to discuss his appointment on Tuesday, the German newspaper said.

A Volkswagen spokesman declined to comment on “speculation” about Freeh’s appointment.