The Onion Gets Bought by Univision—For Real 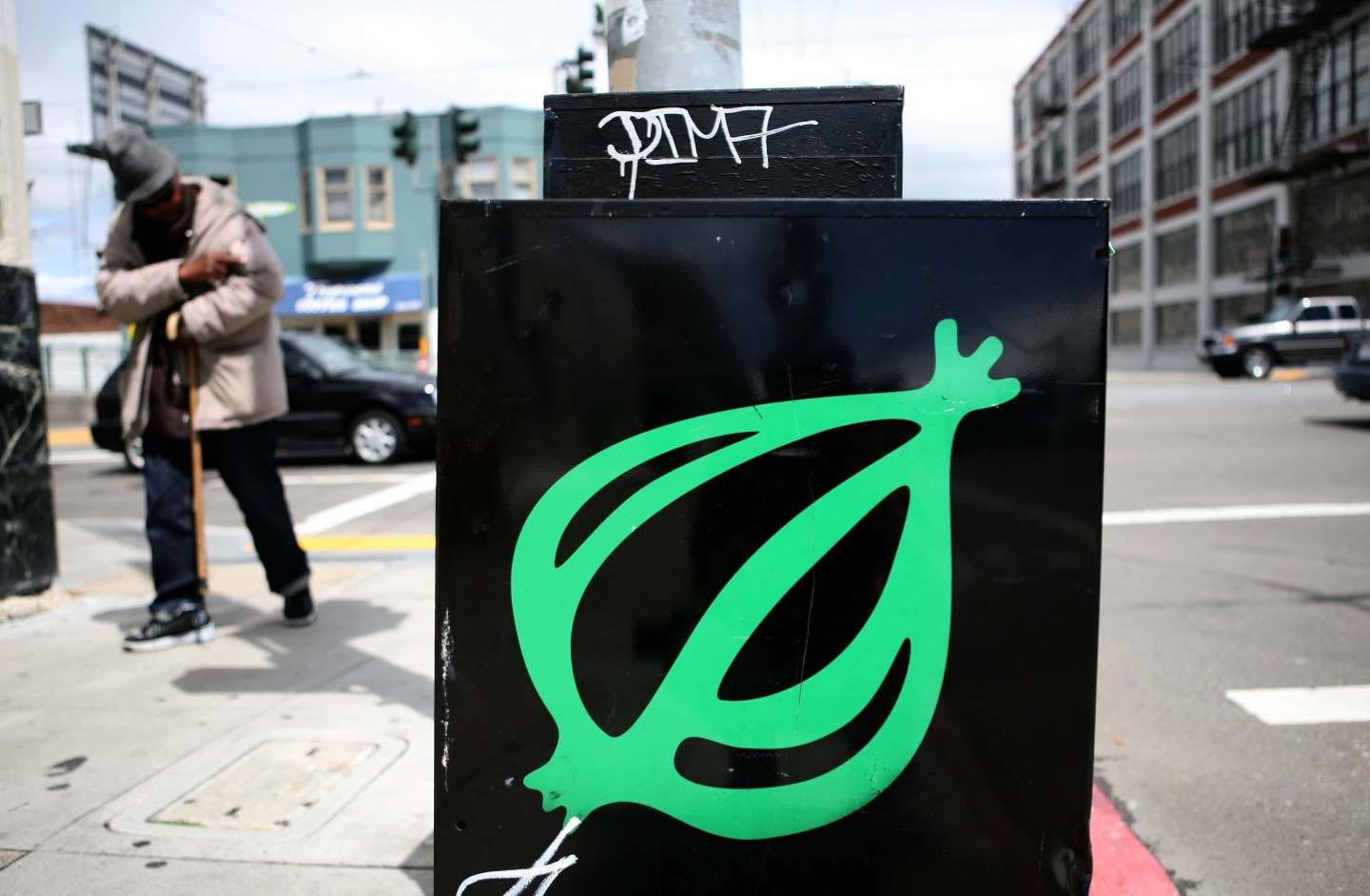 SAN FRANCISCO - MAY 05: A pedestrian walks by an Onion news rack May 5, 2009 in San Francisco, California. Satirical newspaper the Onion is ceasing publication in Los Angeles and San Francisco citing low ad revenue despite an increasing circulation. The Onion, which has a circulation of 60,000 in San Francisco, will continue to publish in other markets like Chicago and New York. (Photo by Justin Sullivan/Getty Images)
Photograph by Justin Sullivan — Getty Images

The Onion, a satirical publication based in Chicago, routinely sees its articles cited as truth by news sites around the world, but it has always stood apart from the traditional media market. Now it is becoming part of the industry it so often satirizes: According to a statement released Tuesday, broadcaster Univision has acquired control over the publication.

Terms of the transaction were not disclosed, but an earlier report from National Public Radio said the broadcaster is acquiring 40% of The Onion’s parent company, which gives it effective control over the site and its related assets. The New York Times said the stake was worth less than $200 million.

In a statement, Univision’s chief news and digital officer Isaac Lee said comedy is “playing an expanding role in our culture as a vehicle for audiences to explore, debate, and understand the important ideas of our time.” In particular, he said, millennial audiences find humor engaging, and that helped drive the company’s acquisition.

A source close to Univision said the Onion deal isn’t an isolated move, but instead should be seen as part of a series of moves aimed at appealing to more diverse and younger audiences. Other similar moves include the launch of Fusion and last fall’s acquisition of The Root, a site targeted at African-American readers.

One challenge for Univision in owning The Onion could be keeping some kind of intellectual—and practical—distance between its serious news and its satirical news. If audiences begin to doubt whether the news they are getting is real, that’s not a good place for a media company to be, which is one of the risks that publishers take when they “report” fake news on April Fool’s Day.

WATCH: Why Univision ended its most popular program:

In an internal memo acquired by NPR, Onion CEO Mike McAvoy reportedly told staff that Univision is “excited to help Onion Inc. grow, and to provide the resources to both support our long-standing mission and fund new initiatives.” McAvoy also noted that as an independent media company, The Onion has been “forced to run a tight financial ship,” which has made it difficult for the company to experiment with or invest in new things.

Although it is one of the most popular and often-cited satirical websites, The Onion has often struggled as a business, in much the same way as its more serious media counterparts have. It started as a print publication in 1988 and then successfully moved to the web, but it has found it difficult to generate revenue as the online advertising market has changed over the past few years.

A spinoff site called ClickHole, which was launched in 2014 to make fun of digital media “clickbait,” uses more or less the exact same model as the publications it makes fun of: Online ads based on traffic and in some cases native advertising and sponsored content.

Majority control of the company was sold in 2003 to David Schafer, a New York-based money manager, for an undisclosed amount. But there have been rumors that Schafer was looking to sell a stake in The Onion and its related assets, such as the video site The AV Club.

Whether The Onion can help drive millennials to Univision’s other properties remains to be seen. Fusion, a channel that is co-owned by Univision and Disney/ABC, has a website but doesn’t get a lot of traffic, according to some reports. The channel has spent substantial sums hiring a number of star journalists, including former Atlantic editor Alexis Madrigal.

Disney is also apparently looking to sell its stake in the channel, which media insiders say will likely be acquired by Univision itself.