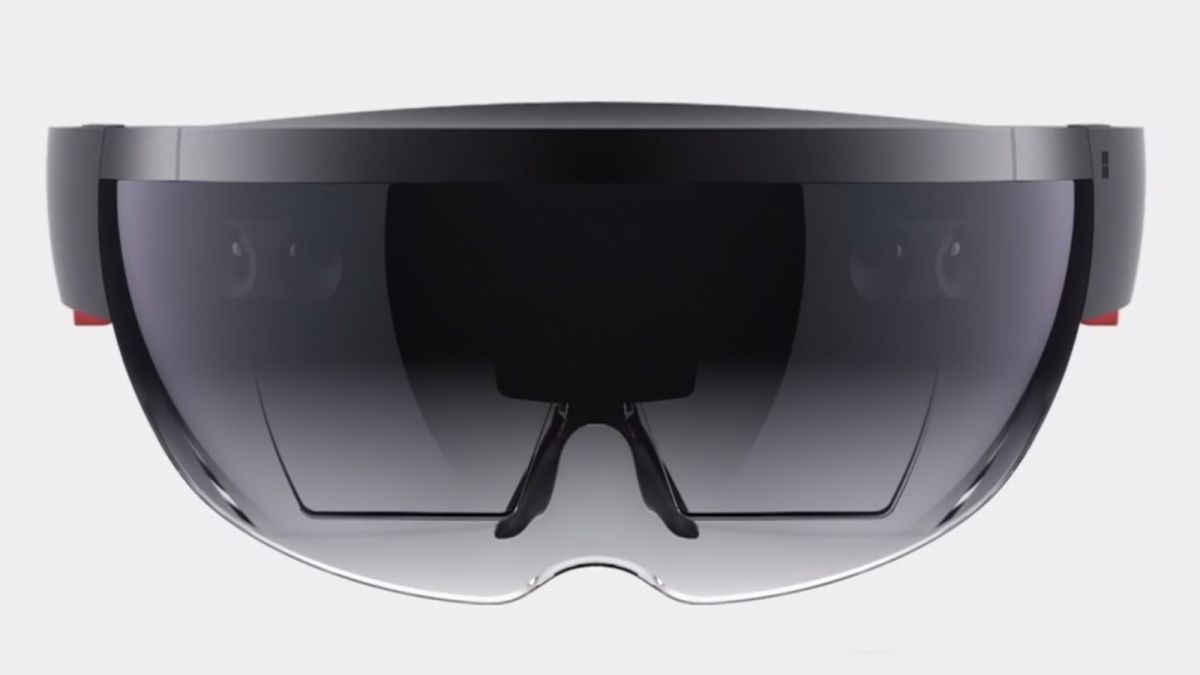 Since Microsoft announced its HoloLens augmented reality headset at January 2015 Windows event, the device has been the clear leader in terms of online traffic and consumer interest. The HoloLens section of Microsoft.com received over 50 million visits in 2015, according to global market intelligence company SimilarWeb. That topped the over 30 million visits Facebook’s Oculus.com received in 2015, which led the more crowded virtual reality market.

It’s worth noting that 16 million of those HoloLens visits came in January 2015 after the CES announcement, and interest had waned by November 2015 with only 753,000 visits to the site. Microsoft (MSFT) is selling HoloLens directly to enterprise companies this year; a consumer launch has not been set. The company previewed gaming functionality, including a Minecraft HoloLens game, at the E3 video game trade show in Los Angeles last June.

“By these metrics, Oculus is winning on search, followed by Samsung, PlayStation, and HTC in distant fourth,” Alexenberg says.

Oculus also was a clear winner at CES 2016, even after announcing a higher-than-anticipated $600 price point for the Rift Consumer Edition. Oculus.com received a huge surge in traffic on Jan. 6, receiving over 1.9 million visits, Alexenberg says. That’s a 224% increase from Jan. 5 traffic, and a 1,363% increase from Dec. 30 2015, the previous Wednesday. The consumer edition ships March 24.

“It is early days in 2016, but the pricing of a more expensive device is not putting consumers off,” Alexenberg says.

Some of this virtual reality traffic is coming from the adult entertainment industry, which has always been an early adopter of new technology.

Google’s Cardboard, which can be made for free or purchased from $5 to $25, was the most searched for virtual reality platform on Amazon, Newegg, Ali Express, and eBay, according to SimilarWeb.

“In 2015, the price for Cardboard was best known, and Cardboard devices were even given away for free, which is likely why people searched for them the most,” Alexenberg says. “They are also compatible with many smartphones, so users already own half the equipment necessary.”

This year will see expanded Cardboard capabilities with the introduction of the Qualcomm 820 chip, which will introduce head tracking capabilities for select smartphones. That’s important for many apps, but especially video games.