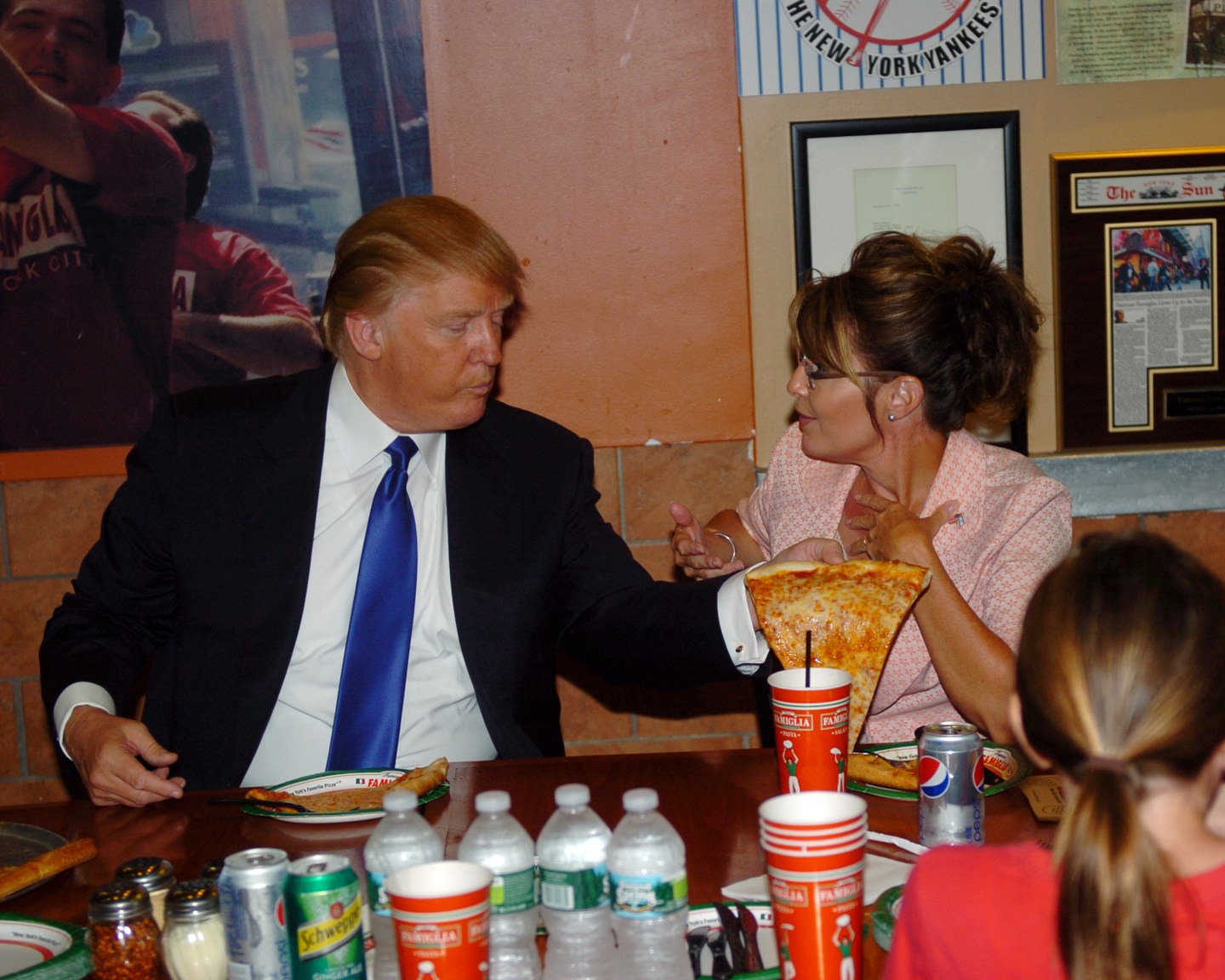 In a move that could help shore up his support among both evangelicals and Tea Party voters, Donald Trump has gotten the endorsement of the only person in the Republican party who is perhaps more enigmatic than him — former Alaska Governor Sarah Palin.

Palin, who ran for vice president with John McCain in 2008, will give a speech making the endorsement official Tuesday night in Iowa, reports the New York Times. Trump teased earlier this week that he’d have a special guest at his rally Tuesday night, which immediately set off speculation that Palin was going to be throwing her considerable political weight behind the New York businessman who is improbably in a position to win the nomination and be the Republican candidate this fall.

“I am greatly honored to receive Sarah’s endorsement,” Mr. Trump said in a statement trumpeting Mrs. Palin’s decision. “She is a friend, and a high-quality person whom I have great respect for. I am proud to have her support.”

Trump and Palin have history; after her failed attempt at the vice presidency, she and some of her children went to New York and were shown around the Big Apple by Trump, who infamously took them to a chain pizza restaurant rather than a local joint.

Though many people have likely forgotten about Palin, the Times notes that she maintains following of fierce advocates. She was, in many ways, Donald Trump before Donald Trump — she eschewed political correctness, offered little in the way of political expertise and attracted voters who didn’t know what they wanted beyond the fact that they hated politicians.

One thing Palin has that Trump doesn’t is bona fides with religious conservatives. In the first-in-the-nation caucus of Iowa, that’s important; remember, the last two Iowa Republican Caucuses have been won by Rick Santorum and Mike Huckabee, two candidates who get nearly all of their support from the extremely religious.

Trump is virtually neck-and-neck with Sen. Ted Cruz in Iowa. The momentum from Palin’s endorsement could be enough to push him to the top spot come Feb. 1.