Here’s What World Leaders Will Be Talking About in Davos 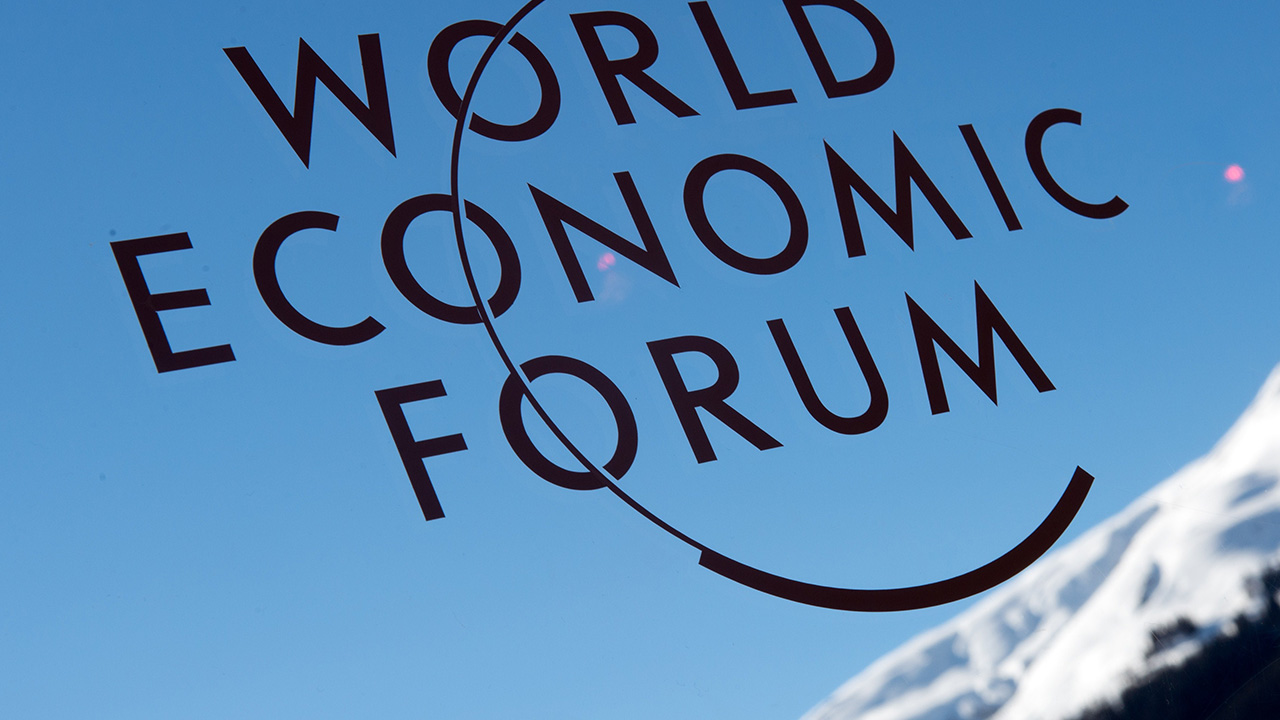 Once again, the global élite are going to have a hard time sticking to the program.

The CEOs, top academics, and world leaders—many of whom have traveled by private jet and then helicopter to Davos, a secluded Swiss ski town—for this year’s World Economic Forum are officially here to explore how technological change will alter the global economy. But the discussion is more likely to focus on the disruption going on in an area that for many who attend the World Economic Forum is closer to home—financial markets.

The U.S. stock market has had its worst start to a year in history, down 8% in two weeks, sunk by a drop in commodities markets, particularly oil, as well as a raft of data and market volatility from China that suggest the world economy, just eight years after the financial crisis, may again be in for major distress.

The World Economic Forum seems like an ideal to place for world and financial leaders to work on policies that could calm markets, or at least assess how bad the damage could be.

Among this year’s more than 2,500 attendees, as in past years, are the heads of many of the world’s largest banks, including JPMorgan Chase’s CEO Jamie Dimon, Bank of America’s CEO Brian Moynihan, and Goldman Sachs chief operating officer Gary Cohn. Hedge fund managers Bill Ackman and Paul Singer, also Davos regulars, are scheduled to be here as well, as well as policy makers from around the world. The head of the International Monetary Fund, Christine Lagarde, will be talking at the forum, which official kicks off on Tuesday, as she has for the past few years. Treasury Security Jack Lew is scheduled to speak on Thursday. Also in attendance are 10 central bankers, including European Central Bank president Mario Draghi, who is scheduled to speak in the conference’s main hall Friday morning.

Nonetheless, few of the actual panels appear to be about the current financial turmoil. The highest wattage finance panel will come on Thursday, which is titled “Future-Proofing Financial Markets.” But even that panel is likely to focus on regulation and not the current turmoil in markets (although some have argued that the latter is a product of the former). The panel will include Bank of America’s CEO Brian Moynihan, Stephen Schwarzman, the billionaire head of private equity firm Blackstone, and Bill Winters, the former JPMorgan Chase banker, who recently was named head of British bank Standard Chartered.

Officially, the title of this year’s confab is “Mastering The Fourth Industrial Revolution.” And Klaus Schwab, the WEF’s founder, predicts new technology, including artificial intelligence and digital fabrication, “has the potential to raise global income levels and improve the quality of life for populations around the world,” but at the same time displace as many as 5 million workers within 4 years. The forum’s schedule has more panels than usual on how technology is changing economies, the jobs market and big business. One of the first panels of the forum will feature Microsoft’s CEO Satya Nadella and Facebook’s COO Sheryl Sandberg talking about how technology is changing developing economies. Other big names of tech that are in Davos this week include Cisco’s Chairman John Chambers, Alibaba’s CEO Jack Ma, and Eric Schmidt, executive director of Alphabet, as well as Microsoft founder Bill Gates.

Of course, it’s normal for the WEF’s official agenda to take a back seat while the world élite have set up camp between Davos’ peaks. So, despite the official program there will likely be more talk of what’s going on in markets than planned. What’s more, much of the official policy discussions among world leaders, where progress has been known to be made during the forum on key issues, happens in private meetings behind closed doors. That presents a PR problem for the confab. The parties, and private jets, are much more visible than the back room diplomacy. The WEF has long tried to live down its image of a party for the world’s élite and best networkers, as well as just another place that Wall Street takes clients to be wined and dined (like the Superbowl).

And the forum is starting 2016 with a little bit of controversy. Organizers of the conference this year had invited a delegation from North Korea. But two weeks ago, following North Korea’s nuclear test, the WEF rescinded the invitation. That’s raised once again the criticism of whether the Davos confab is really living up to its mission of “improving the state of the world,” and trying to tackle the hard issues.

Outside of financial markets, many of the topics being discussed in Davos do seem very timely, including Europe’s migrant crisis, how the West should respond to growing threat of Islamist State-inspired terrorism, and climate change. Vice-President Joseph Biden will be speaking on the forum on Thursday, the highest-ranking U.S. government official to address the forum in a few years.

There are two panels scheduled on the growing problems in China’s economy, including one with perennial economic worrywart New York University Professor Nouriel Roubini, and the other with Bridgewater head Ray Dalio, who runs the world’s largest hedge fund. But unlike last year, none of China’s leaders are scheduled to be at Davos.

Europe’s economic divide is on the agenda as well. Thursday morning will feature a panel discussion with Greek Prime Minister Alexis Tsipras, who spent the first half of last year fighting Eurozone leaders (unsuccessfully) for more lenient terms on his country’s bailout, and Wolfgang Schäuble, the minister of finance for Germany, who has embodied the philosophy of austerity that Germany has enforced in the Eurozone since the crisis.

Despite that, two key European leaders (and regulars) will be absent this year: President François Hollande of France and Chancellor Angela Merkel of Germany, likely deciding their domestic issues were more pressing. Hollande just narrowly escaped humiliation at the hands of the right-wing Front National in regional elections, while Merkel is facing an increasingly open revolt by her party over her policy of encouraging migrants to come to Germany.

But Davos will still get its share of star power this week. Attending the conference are Leonardo DiCaprio, Kevin Spacey, Bono, and Yo-Yo Ma.

Despite the unusually high density of 1%-ers, or perhaps because it, the issue of inequality always haunts Davos. As it has done in the past, Oxfam, the non-profit that advocates for the world’s poor, released its annual study of wealth study. According to Oxfam, the worlds 62 wealthiest individuals now have the same net worth of one half of the world’s population combined. That’s down from 388 just five years ago.

But once again, the WEF may be dodging the issue and addressing it at the same time. There is a panel discussion on inequality, but no CEOs will be on the panel, unlike last year. What’s more, the forum’s chairman Schwab, in his introduction of the fourth Industrial Revolution theme for this year’s confab, seems to blame technology for growing inequality. That’s an easy boogie man for the 1%, rather than say ineffective tax policy or a failure of regulation to restrain wealth. But hey, at least they are talking about it.

So it goes in Davos.

Update: An earlier version of this story said U.S. Treasury Secretary Jack Lew was attending the World Economic Forum, but not speaking. Lew was added to the schedule shortly after the conference started.