6 New Routers That Can Handle All Your Smart Home Needs 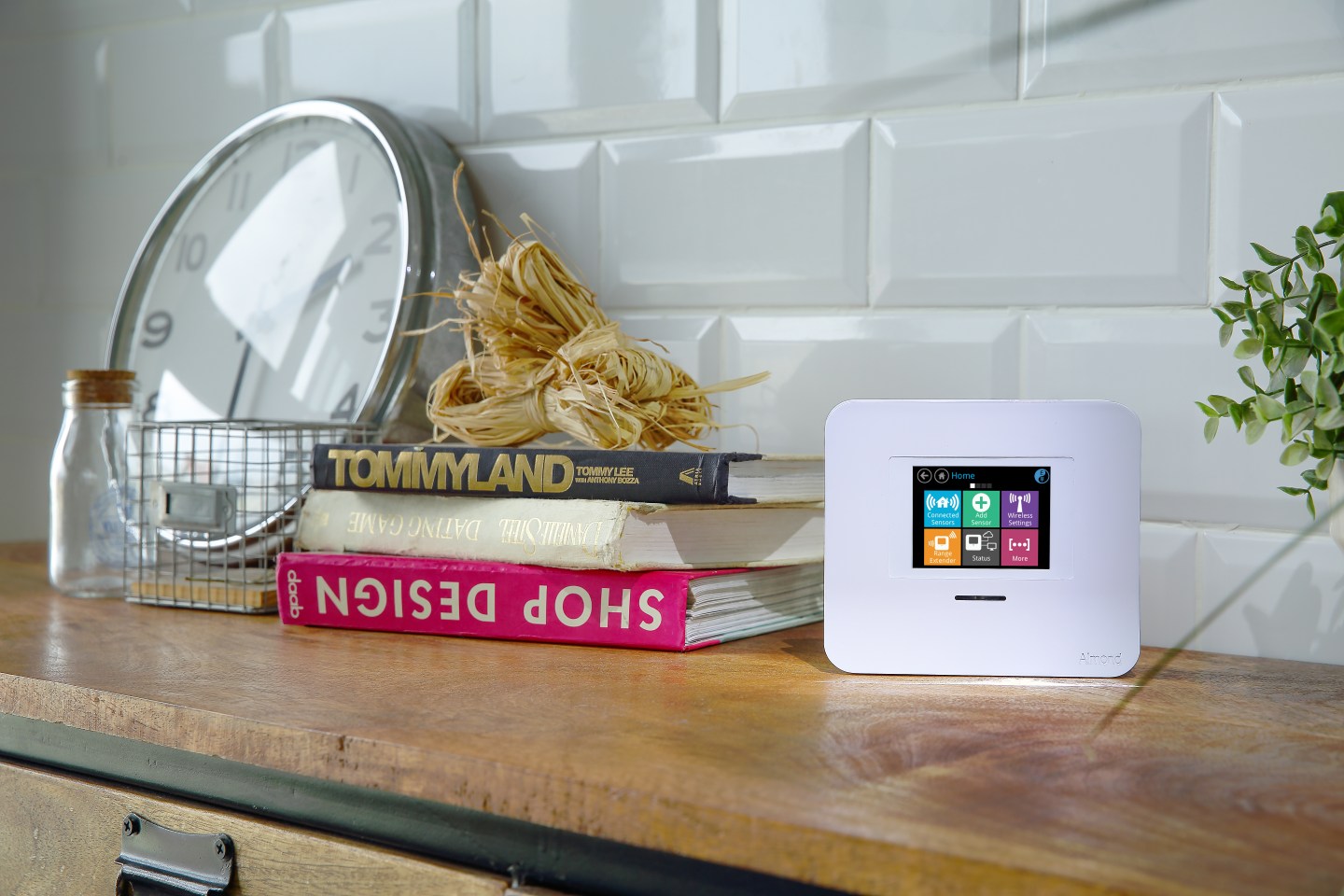 Routers, those typically ugly-looking devices that provide Wi-Fi, have long been a weak link in home network security. Hackers can take advantage easy-to-guess passwords and lax manufacturing standards by an industry that has long focused on price over security, as detailed Tuesday in the Wall Street Journal.

Homeowners, for their part, haven’t exactly focused on network security either. Many have no idea what routers do and instead rely on their Internet service provider to include them in their modems.

When ISPs started charging monthly rental fees of $4 to $7 for modems, some consumers started buying their own home networking gear. But most people still shop based on price.

Even those looking for high-end features don’t have much to choose from. Most routers come with only a limited number of extras.

That is changing though. A spate of startups and even larger chip firms are trying to offer better connectivity, a better user interface, and yes, better security. So perhaps scares about security are what consumers need to jumpstart this staid market. Because as consumers bring more connected devices into their homes (not just more tablets and smartphones, but also connected speakers and appliances) they are going to need routers with features like device management, graphical user interfaces, high-end security and others that were once the purview of corporate office buildings.

While the big router makers fail with security patches that don’t get updated, or have suppliers whose chips contain software that is over a decade old, upstarts such as Securifi, Eero, and even Google (GOOG) are trying their hand with newer gear (although in Google’s case its new router is manufactured by Asus and TP-Link, both of which are more traditional router makers).

For more on Wi-Fi watch our video.

For example, at CES Securifi, a company that has been making routers for a little over three years, launched the third version of its router for the smart home that combined different types of radios along with Wi-Fi to let homeowners control more types of devices. Not only does the router have more radios, which talk to connected door locks and sensors inside the home, it has a touch screen so consumers can program it without as much struggle. The router gets regular software updates and is available for $119.

For those who worry a lot about security, there are routers with that as their primary focus. Innovation Labs created the Chime Wi-Fi router with software from security software maker AVG. The router contains antivirus software designed to protect devices from malware and phishing attacks. The router analyzes the incoming and outgoing traffic for suspicious and blacklisted activity. However, it’s not clear if it would be immune to compromises at the firmware level if they were to occur.

Another router with fancy features is the Torch, which is designed for parents. This router is listed on Kickstarter and contains software that lets parents easily control the sites that their kids can access online. Much like your corporate IT manager can block certain web sites, you too can block certain sites and control what devices can get on your network and when. So if you want little Aiden’s iPad to drop off the network at 8 pm, you can have the Torch kick it off, leaving you free to focus on getting him to brush his teeth, and not fighting over five more minutes of YouTube.

Security plays a role in F-Secure’s new Sense router as well. The company advocates that its new router can offer privacy and a sense of security even with an array of always-on connected devices. Those include smart TVs that may be “listening in” and IP cameras that might get taken over by hackers. The cost is €199 or ($217), and requires a subscription to a cloud service that analyzes your home network traffic looking for suspicious behavior.

Luma, another new router has an eye on security, but is more attuned to usability, especially when it comes to managing kids and guests. Again, this is a company trying to fill the gaping hole left by Belkin, Netgear (NTGR) and D-Link, which have basically failed to innovate beyond the Dark Ages of entering your router’s IP address and looking at your device lists.

If you’re technically savvy, you can install your own open source routing software on computer and configure your own gear. But because most people don’t even change their router’s password, the graphical user interfaces that devices like Luma offer are more in line with today’s Internet user. The Luma is $99 for one router and $279 for a package of three. Like the Almond and a few others on this list, the Luma router offers a mesh network, that links the routers in the home to ensure even coverage. No more fuss over setting up access points. The software on most of these routers will handle the hard work for you.

The final router in this spate of relative newcomers is Eero, a startup that is proposing a system of white boxes that will cost about $125 per router or about $300 for a system of three routers. The idea is that each router will cover about 1,000 square feet and will link together to cover the whole home, however big it is. Eero’s founder, Nick Weaver, focused on identification of users and devices and how to easily (and securely) add new devices and users to the network. The company premiered the idea last year, and the routers should ship next month.