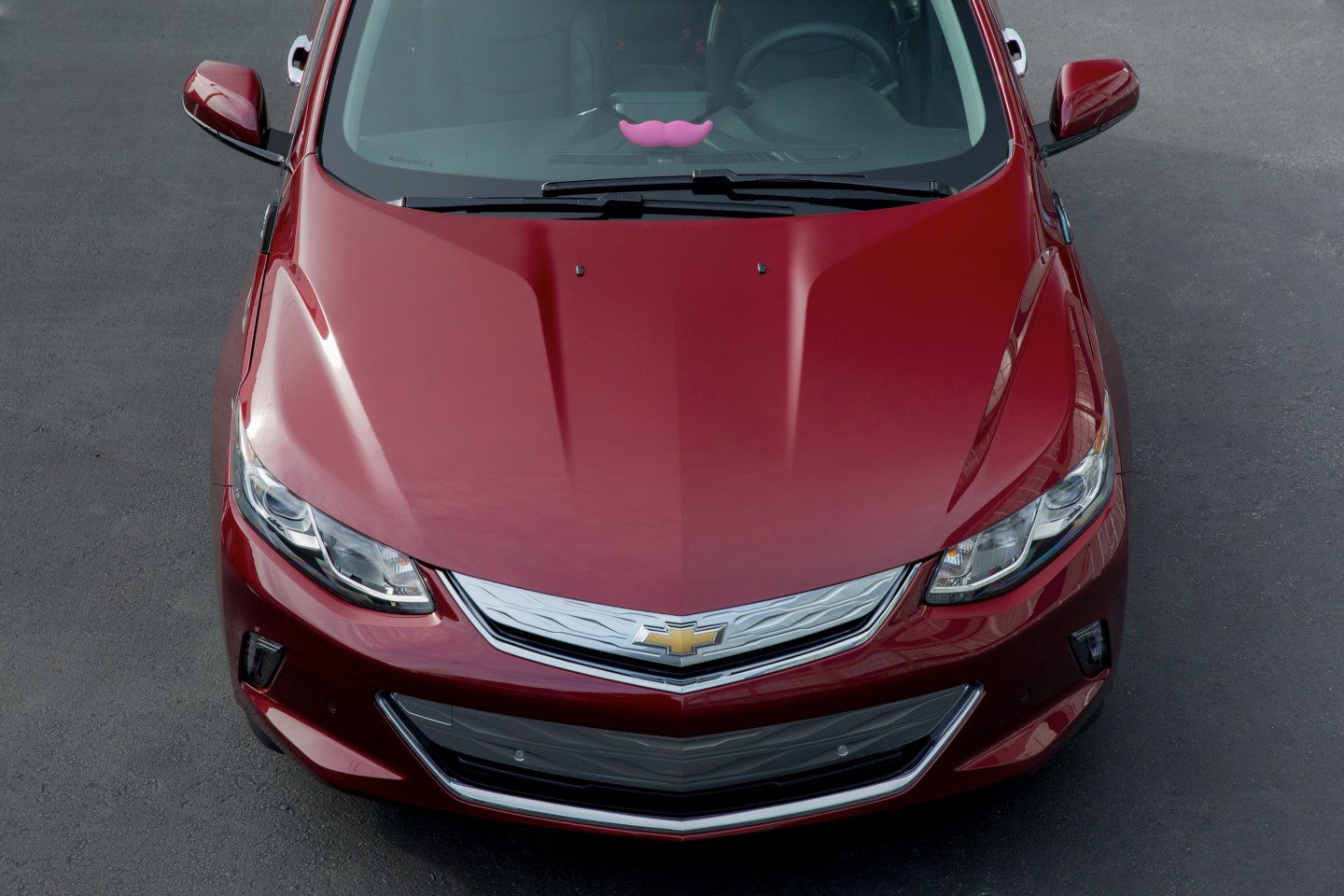 Ride-hailing services Uber and Lyft are getting into another price war in dozens of major U.S. cities.

Following Uber’s announcement last week that it was cutting prices across a large part of the country, Lyft made a similar announcement on Friday for 33 of its biggest markets including San Francisco, Los Angeles, Denver, Washington D.C., and Baltimore.

It did not disclose details about the price cuts nor how long they will last. But the size of the cuts will vary by city.

“At Lyft we want to remain the most affordable option for passengers,” the company said in a statement. “We also know that in January many people make resolutions to save money. So starting today, we are lowering prices in 33 markets to get people back on the road at a lower cost and help ensure our drivers are in high demand.”

Lyft is also likely trying to stay competitive following Uber’s price cuts, a battle the two have waged many times in the past. Both companies have also just raised fresh funding, so they’re both ready to subsidize this new war.

While the move will certainly make Lyft’s customers quite happy (who doesn’t want to spend less on car rides after the holiday season’s spending bonanza), it might come as bad news for some of its drivers. When Uber made its own announcement about slashing prices, it also came with a new payout structure for drivers that guarantees certain hourly wages if they meet a few criteria.

But many were quick to point out that the new wages were still too low. Lyft said it is keeping its drivers in those 33 cities informed about the new price changes and how much they can expect to make. The company will also continue its Power Driver Bonus program, which lets drivers keep more of their earnings if they drive a larger number of hours per week, as well as its tipping feature.