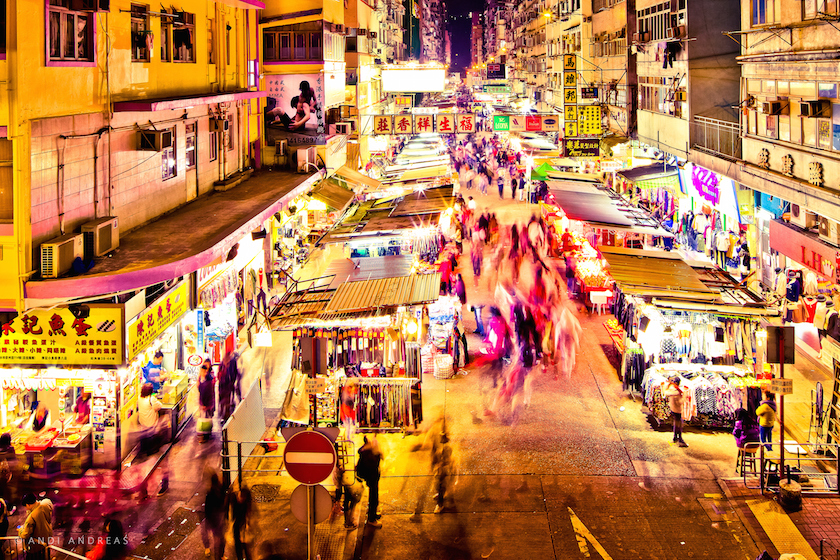 So you’ve resolved to travel more in 2016. You’ve set aside some money to take a vacation, perhaps to live out your Anthony Bourdain fantasies in exotic places. But not everyone can afford to travel like a TV star. Fortunately, you may not have to.

Travel search engine Kayak has crunched the numbers and found the top 10 travel destinations for airline savings. Specifically, these are the cities where the average roundtrip airfare from the United States and Canada has come down the most this year compared to last. The savings are nothing to scoff at.

You’ll save the most if you’re traveling to Hong Kong—a roundtrip flight is expected to be 26% cheaper in 2016 than it was in 2015. Coincidentally, Kayak also found that the cheapest month to fly to Hong Kong is in October, where median airfare from the U.S. is only $683 (comparatively, the most expensive month to fly is in December, when airfare costs $1,345.)

David Solomito, Kayak’s director of brand marketing, says that airline prices have dropped in each of the “deals” cities for different reasons. For example, a stronger American dollar had made a trip to Hong Kong (and many of the destinations in Asia) cheaper. On the other hand, competition between low-cost carriers like Frontier and Spirit helped bring down the price of flights to Cleveland, which is No. 3 on the Kayak list, with the average flight there 22% cheaper than in 2015.

Ready to make the most of the bargain-hunting intel? Here are the rankings and how much you’d save, as a percentage, on airfare if you traveled this year:

Want more money-saving tips? Here’s how to travel abroad without breaking the bank.