L.A.’s Massive ‘Crater’ Shows Why Parking Is the Biggest Fight in Urban Planning 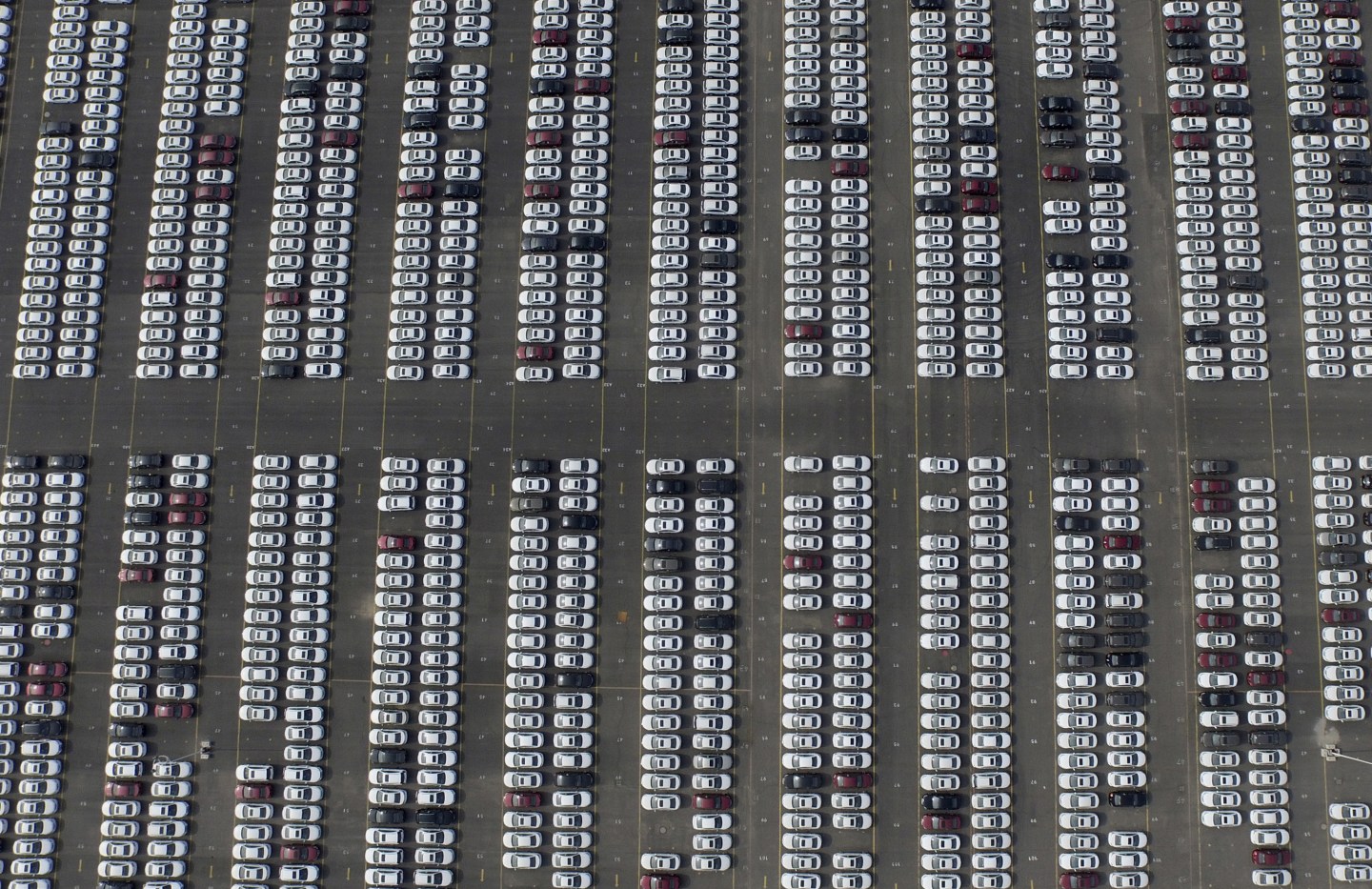 Back in November, a group of researchers compiled a huge amount of data about parking in Los Angeles. Before you brush that off as the most obtuse project ever, have a look at their results:

The red circle is all the parking in L.A. County, smooshed together. It takes up more space than Beverly Hills, West Hollywood, downtown, and most of Glendale—combined.

The graphic, crafted from the paper’s data courtesy of the blog Better Institutions, gives us a supersized vision of what has been dubbed a “parking crater” by the very vocal urban planning blogosphere. Normally, it’s a dismissive term for a particularly unsightly and wasteful expanse of asphalt. Streetsblog USA runs an annual competition to locate the worst offenders, with Camden, New Jersey’s hideous, half-empty waterfront parking scrum taking 2015’s ignoble first-place trophy.

But the L.A. graphic turns the parking crater into a broader metaphor for the tradeoffs that a car-centric city like Los Angeles has made to accommodate cars. Without all that parking, the map seems to scream at us, look how much more city L.A. could have!

Because, at least on the face of it, parking spaces are both economic and social duds. You can’t live, do business, or grow anything on a parking space. They make it harder to move between nearby buildings, cutting into the so-called “agglomeration” that is one of the biggest economic benefits of urbanization. Relatively few even generate significant parking fees—the authors of the L.A. study found that in 2010, 98% of car trips there started or ended with free parking.

Of course, parking has one obvious advantage: You can park there. And having more of it does make driving a whole lot easier. But studies (including a new one out this week) have shown that’s not actually great—increasing parking also increases traffic congestion by making driving more attractive than alternatives like mass transit.

UCLA’s Donald Shoup has shown that free or cheap parking doesn’t just increase commuter congestion, but snarls downtowns by encouraging drivers to circle incessantly in search of a free spot. And all that extra driving also increases pollution.

For more on innovation in parking, watch:

As the researchers point out, many city codes are continuing to feed this vicious cycle by requiring set amounts of parking for new developments. That has led to developers and community activists from Miami to DC pushing cities to do away with those requirements.

And it’s working. Dozens of cities, including Los Angeles, have made at least some reduction in parking requirements. That will make them better prepared to take advantage of the coming wave of transportation advances, from the lower parking needs of driverless cars to the popularity of tiny electric vehicles to, at least in some cities, the millennial-driven rise of public transit.