The CEO of Netflix Is Making a Huge Donation to Education 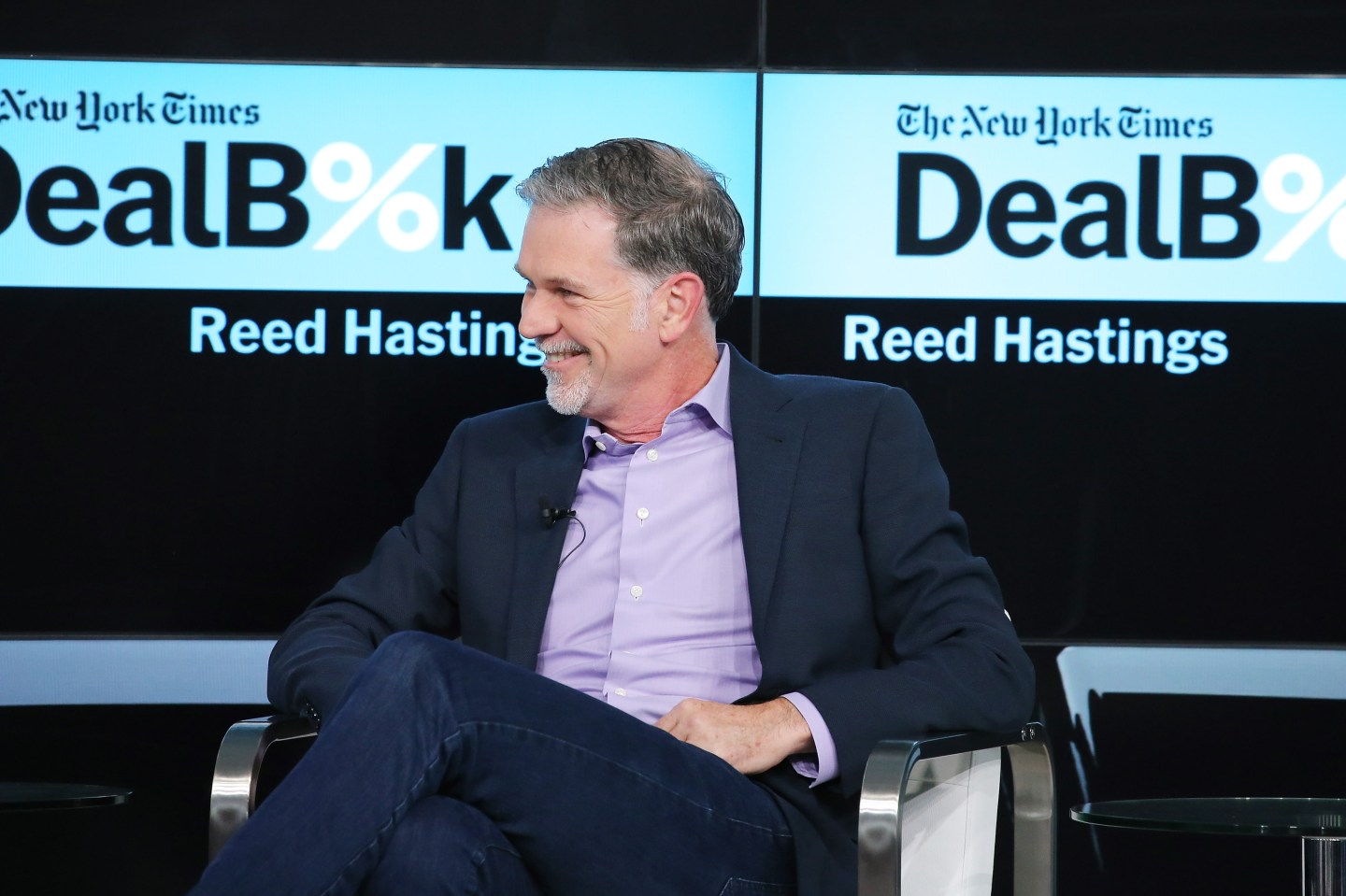 The Netflix (NFLX) CEO has launched a $100 million philanthropic fund aimed at supporting education groups and initiatives. The Hastings Fund’s first gift is $1.5 million that will go to the United Negro College Fund (UNCF) and the Hispanic Foundation of Silicon Valley “to provide students of color with exceptional post-secondary educational experiences,” according to the fund’s website.

Hastings serves on the board of the Hispanic Foundation of Silicon Valley, while both he and UNCF President Michael Lomax serve as directors for public charter school group the KIPP Foundation.

Hastings is the fund’s sole trustee while Neerav Kingsland, the former CEO of charter school supporter New Schools for New Orleans, is serving as CEO. The fund’s website explains its philanthropic mission: “Currently, too many children do not have access to amazing schools. Our aim is to partner with communities to significantly increase the number of students who have access to rich and holistic educational experiences.”

The Netflix chief is one of several tech industry billionaires who put a lot of money into education initiatives, including Facebook’s (FB) Mark Zuckerberg as well as the Bill & Melinda Gates Foundation. Hastings has been interested in education reform for some time, having previously donated millions of dollars to start charter schools in California, where he previously served as president of the state’s Board of Education.