Is This the 21st Century’s Duct Tape? 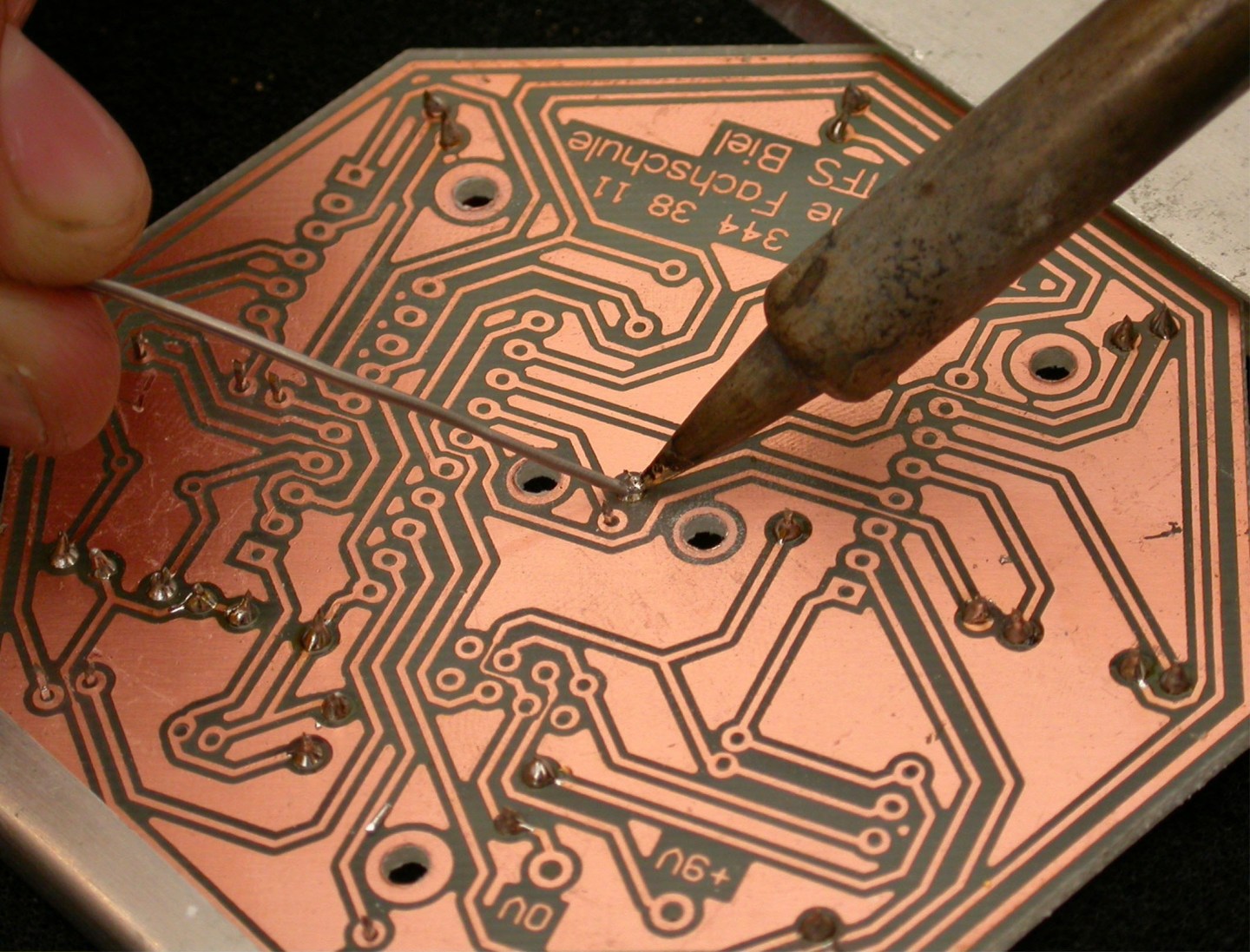 A new glue that can stick metal to metal has been developed in a Northeastern University lab, opening the door to truly glue-able electronics.

Until now, adhering metal to metal has been a difficult, messy process or required soldering—fusing two parts together with a hot metal joint. Room-temperature glues can’t really compete with this method: They don’t conduct electricity and many break down in heat.

The new glue—a silvery-looking coating that could be used to bond pipe fittings, solar cells, or tiny conductive computer parts—is based on a system of metal-cored “nanorods” that are invisible to the eye. Lightly press two nanorod-coated surfaces together for about 30 seconds and you can glue metal to metal at room temperature, like soldering without the heat.

The finished bond is both conductive and withstands high heat, holding about 1500 pounds per square inch (psi) of pressure, higher than some metal solders.

Details of the research, led by Hanchen Huang, chair of the mechanical and industrial engineering department at Northeastern, were published this month in Advanced Materials and Processes.

The system works because the nanorods, which resemble fingers pointing at each other, are coated with a layer of liquid metal elements like indium and gallium. When those outer layers of elements are pushed together during gluing, they interact with the nanorods inside the glue and turn solid, no heat required.

The “glue” is complicated to use, however. It’s applied as a vapor sprayed onto a solid surface at a precise angle so the nanorods will stick.

Huang is still working out how to turn the rods into a paste that can be used commercially. As a vapor, the glue’s usefulness is limited.

A few months ago, Huang and his two graduate students who helped develop the technology formed a startup, “MesoGlue,” with some funding from the National Science Foundation. But they haven’t actually made any money so far, and you can’t buy the metal glue yet.

Currently they’re weighing the pros and cons of sticking it out in the glue startup world, or getting bought up by a bigger corporation.

WATCH: Dell is using WHAT as packaging? Check out this Fortune video to find out:

Huang says the glue was made possible after years of theoretical research into the science of how nanorods work and grow, funded by the Department of Energy. After about 10 years, when the research was complete, Huang wondered what kinds of real-world applications the nanorods might have. “They look beautiful, but what good can they do?” he asked his research group. He says it took the scientists only a few minutes to realize they could harness the newly understood power of nanorods to make a conductive metal glue.