Shopclues, an Indian E-Commerce Startup, Is the Latest Unicorn 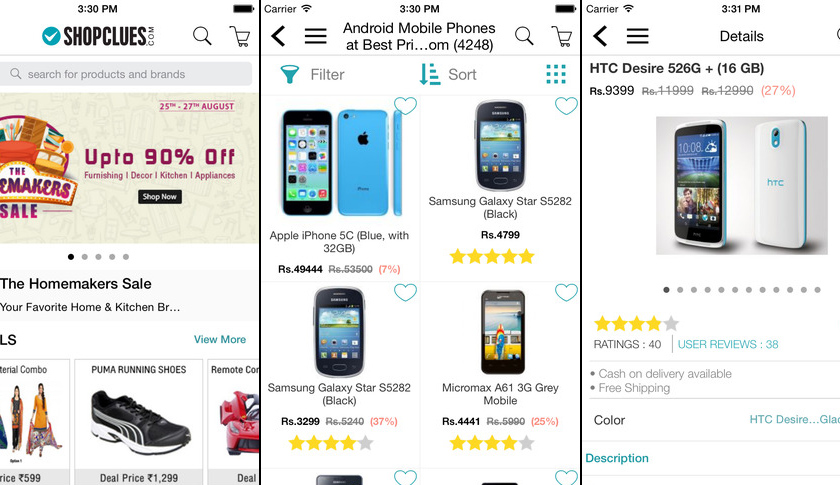 Shopclues, an Indian e-commerce company, announced on Tuesday that it has closed a new funding round valuing it at $1.1 billion and making it yet another tech “unicorn.”

It plans to make a public offering in 2017. In the meantime, it will spend its new funding on advertising, technology, and of course, profitability, CEO Sanjay Sethi said in a statement.

Shopclues is one of several highly valued Indian commerce startups, among them Flipkart and Snapdeal. It’s the seventh Indian startup to become a so-called unicorn. While its rivals sell high-priced items like consumer electronics, Shopclues sells low-cost items like gym bags, plastic bowls, and women’s belts. It does so often at a discount, but never at a loss.

Shopclues’s business is nowhere near the size of its rivals, but investors are keen on its prospects for profitability as the entire tech startup market adjusts to a normal somewhat closer to reality. That’s a big deal when the entire category, fiercely competitive, is chasing profits.

It’s also an indication of the new trajectory of this Age of Unicorns, as Fortune declared it last year, where investors have shifted their preferences from rapid growth to efficient growth.