Transgender Stories in the Spotlight At the Golden Globes 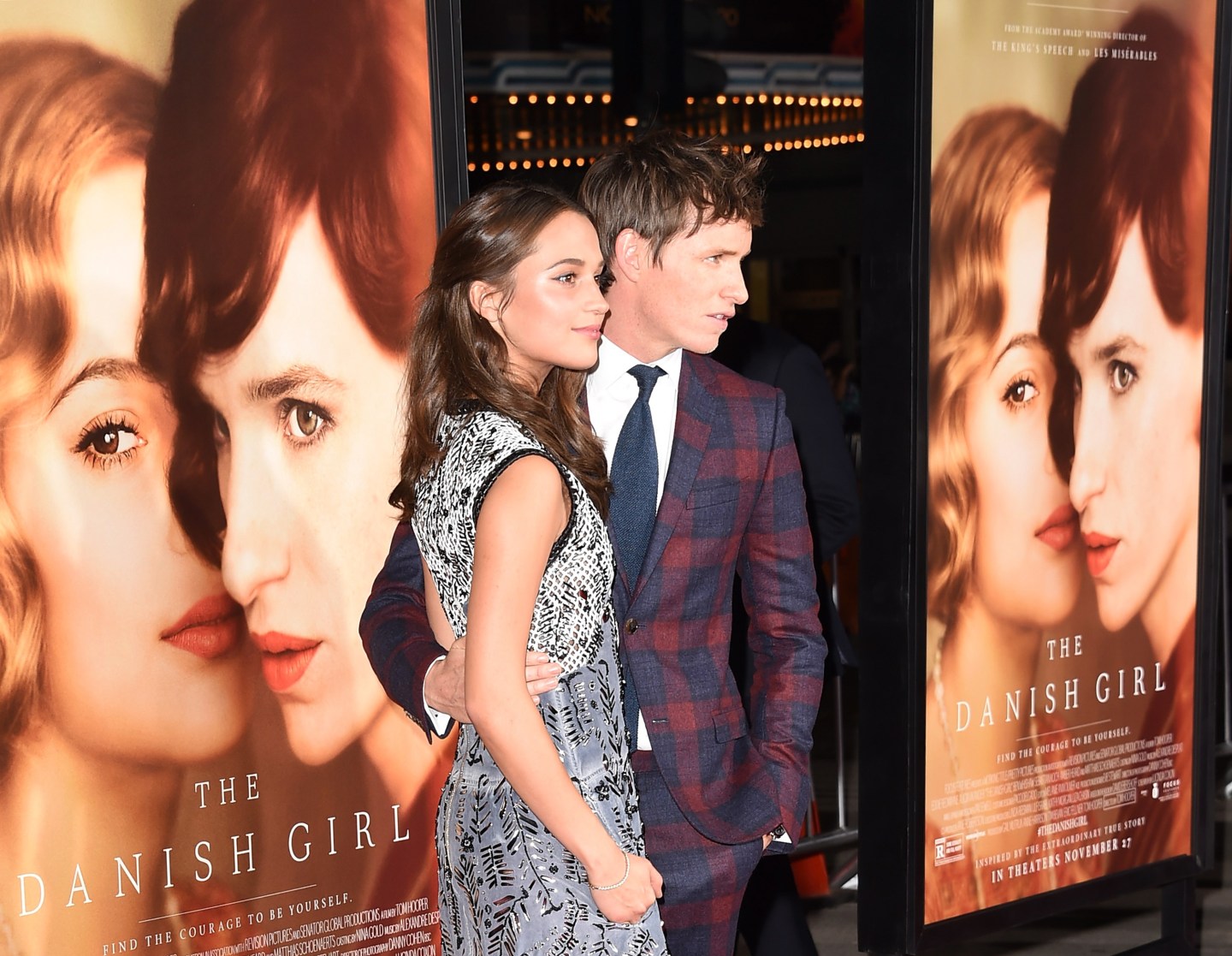 The transgender community has seen more representation in television this past year than ever before.

Stories that exemplify the transgender experience are being recognized at this year’s Golden Globes with mulitple nominations. Transparent, which stars Jeffrey Tambor as a father who comes out to his family as transgender, cleaned up at the Emmys in September with five wins and 11 nominations. The Amazon original series has three Golden Globe nominations

Nick Adams, director of programs for transgender media at GLAAD (the Gay and Lesbian Alliance Against Defamation), discussed the transformation of transgender representation in television with the Daily News. “For over 60 years, Hollywood has largely portrayed trans people as either psychotic killers or the butt of jokes,” he said. “Only recently have films and television portrayals begun to move beyond these offensive defamatory stereotypes.”