Twitter’s Stock Has Fallen to Its Lowest Point Ever 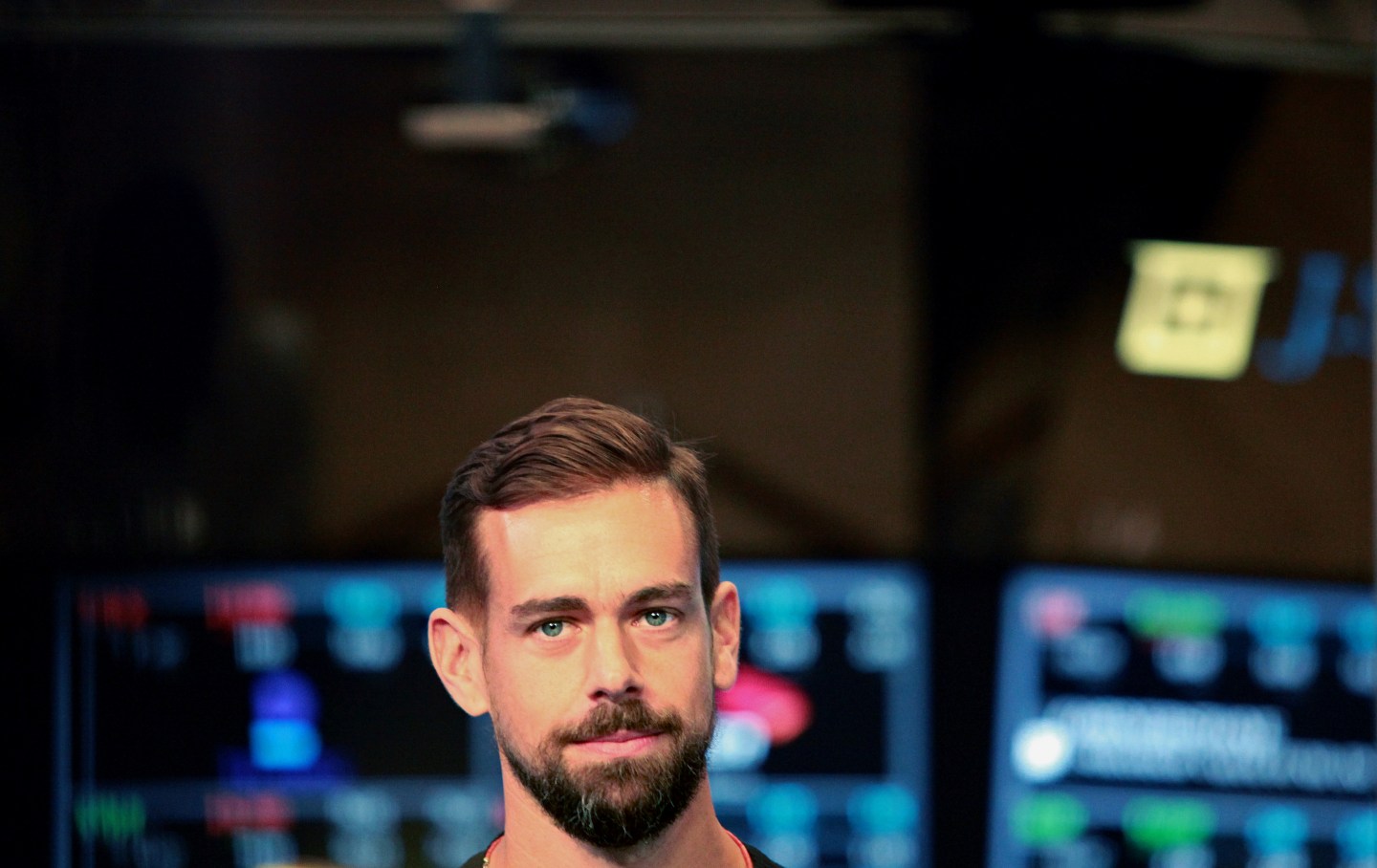 Tech stocks opened 2016 with a beating and shares of Twitter hit fresh, albeit unfortunate, milestones.

Twitter (TWTR) stock fell to a new all-time low on Friday, dropping below $20 per share for the first time since the company went public more than two years ago.

Twitter’s shares, which began trading at $26 on the New York Stock Exchange in Nov. 2013, first fell below their IPO price last August amid leadership changes at the company and doubts about its user growth. It reached a low of $19.60 on Friday morning before recovering slightly to hover around $20.

Reports this week that Twitter is considering extending the maximum length of tweets from its signature 140 characters to as much as 10,000 characters did not stop the stock’s slide. It has already plunged about 13% in the first week of this year alone. Social media peers have fared somewhat better: Shares of Facebook (FB) have fallen more than 5% this week, while LinkedIn (LNKD) stock is down just more than 3%.

Interestingly, one tech stock that has performed about as poorly as Twitter so far in 2016, having fallen about 13.8% this week, is Square (SQ), the mobile payment processing company whose chief executive, Jack Dorsey, has doubled as the CEO of Twitter since October. With Square and Twitter stocks down by almost exactly the same amount, perhaps investors are factoring in a Dorsey discount.