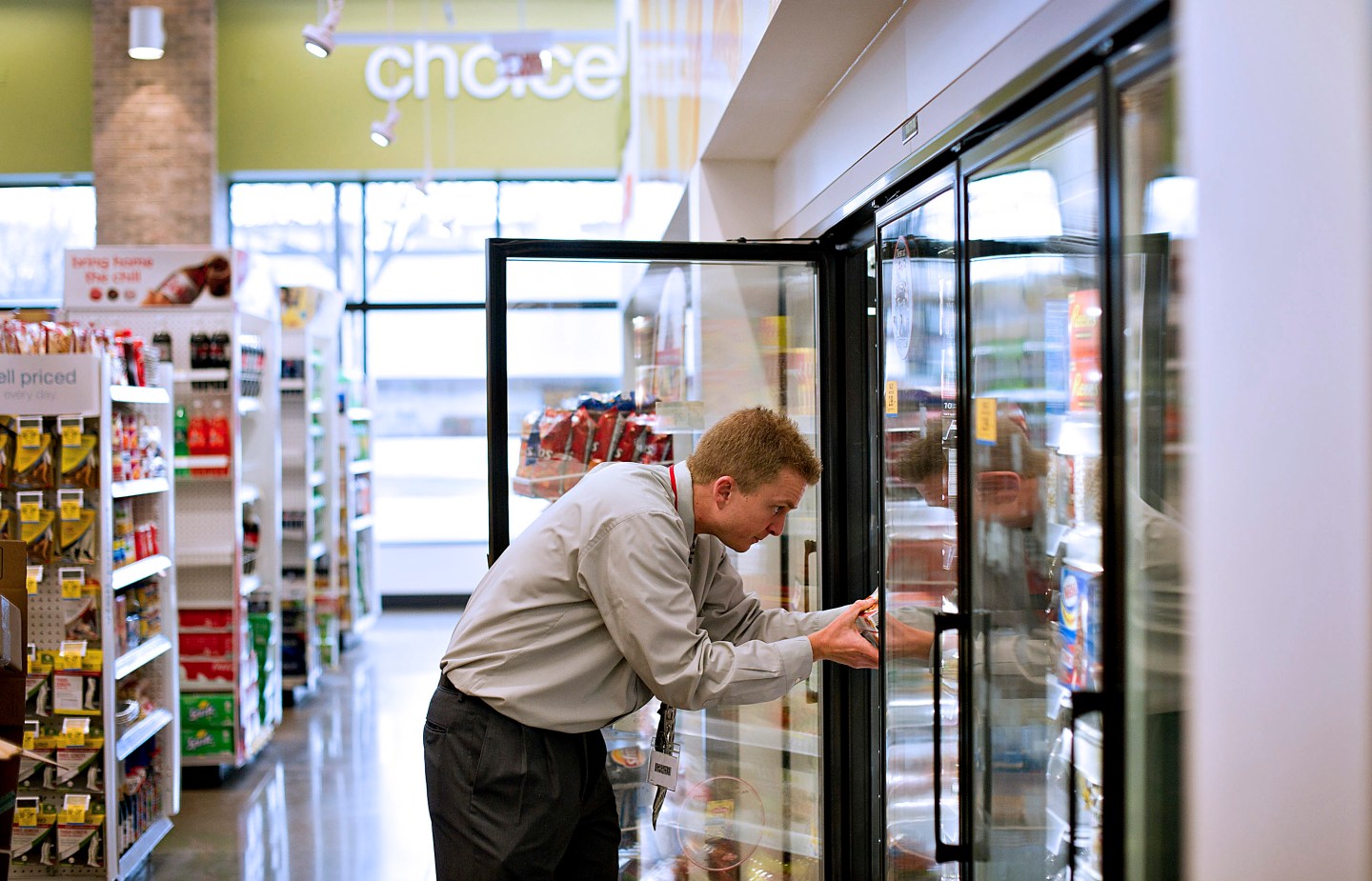 Wall Street stock futures are facing another bloodbath this morning after China’s stock market plummeted 7% in less than half an hour in a rapidly curtailed trading session (see story here for more). European markets are broadly down by around 3%. Crude oil prices fell to a new 12-year low on fears over Chinese demand, before recovering some poise at just over $33 a barrel.

Today’s must-read story is from Fortune‘s Shawn Tully and it looks at why investors in Apple (AAPL) are concerned about the tech giant’s future, which has caused the company’s shares to dip more than 20% over the past six months.

After more than a year of investigating Uber’s privacy practices, New York Attorney General Eric Schneiderman is reportedly expected on Thursday to announce a settlement over the ride-hailing app’s use of its “God View” tool to access customers’ usage history without permission. The tool reveals an aerial view of all Uber drivers and their passengers in a specific area. Under the settlement, Uber will pay fines worth $20,000 for its failure to immediately report unauthorized third-party access to the information, according to Buzzfeed.

The country’s biggest drugstore chain operator, Walgreens Boots Alliance (WBA), is expected to report first-quarter sales below Wall Street’s estimates. The company is still waiting for regulators to approve a planned $9.4 billion acquisition of smaller rival Rite Aid after the Federal Trade Commission requested additional information from the companies last month. Investors will be interested in hearing any updates on the deal’s outlook for regulatory approval.

The alcoholic beverage company reports third-quarter results today after raising its full-year profit forecast in October. Constellation Brands (STZ), which makes Corona and Modelo beers along with a variety of wines and spirits, has said it saw strong sales of its Mexican beer brands in the most recent quarter, while the strong U.S. dollar helped with production costs in Mexico.

The U.S. Labor Department is expected to report a dip in the number of Americans who applied for unemployment benefits last week. The number of new jobless claims likely fell by 12,000 last week to 275,000—a total that falls well below the benchmark level of 300,000 and reflects a steadily improving job market.

Roughly a year-and-a-half after state lawmakers enacted a law allowing for the sale and regulation of medical marijuana, the first medical pot dispensary is opening in New York City on Thursday. Operated by Columbia Care, the dispensary is located on 14th St. near Manhattan’s Union Square and it will serve patients who are eligible under New York’s strict medical marijuana regulations. State laws require that patients seeking certification to buy medical marijuana must suffer from a handful of severe, sometimes debilitating, diseases that include cancer, AIDS and multiple sclerosis.

— Reuters contributed to this article.