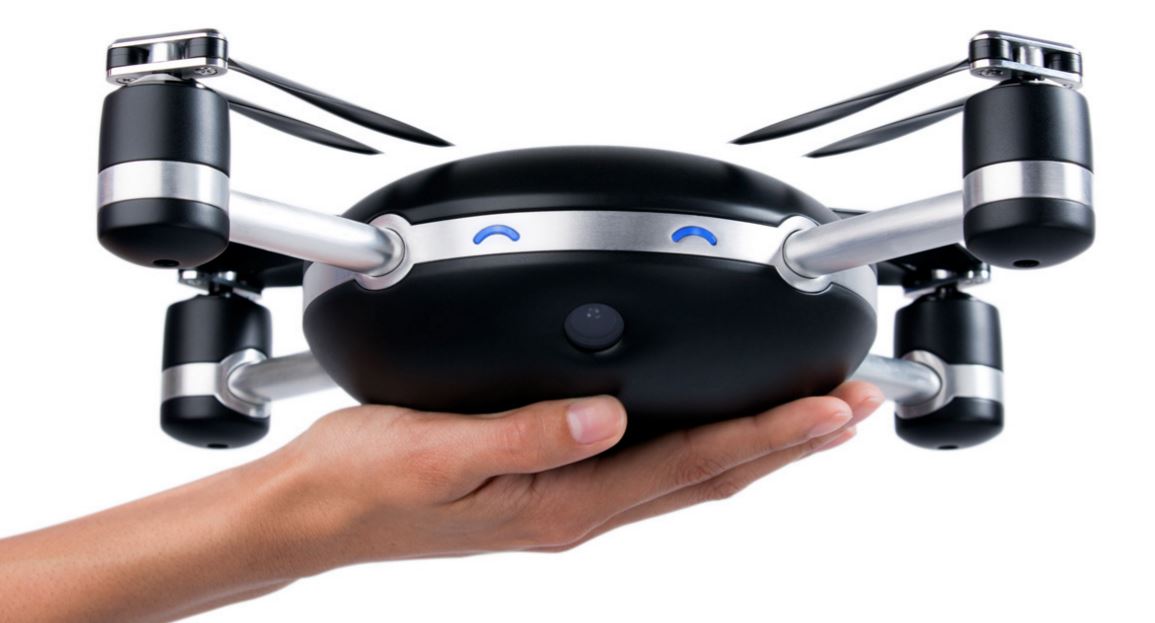 Lily, maker of a drone that starts taking high-definition videos the moment you throw it in the air (yes, throw), today will announce it has generated $34 million in pre-orders. That works out to more than 60,000 units of the device, which the San Francisco-based company describes as a “flying camera.”

Lily originally planned to shipping the product in February, but in December said it needed a few more months after hitting “roadblocks” with its flight software. At the same time, Lily raised $15 million in venture capital funding at a post-money valuation just north of $100 million. All of that money has gone toward R&D and marketing, as the three-year-old startup has promised not to tap its pre-order revenue until it comes time to build and ship product.

When will that be? The current shipping estimate is “summer,” with Lily’s web site promising new orders will be filled by August.

“So far we’ve made 500 [units], which are testing right now,” said company spokesman Kelly Coyne, from CES in Las Vegas (where Lily won recognition in the unmanned systems and accessories category). “We’re very confident that we’ll be able to meet the manufacturing needs because we forklifted the entire manufacturing team from Dropcam, including their head of manufacturing—which is a team of eight that first built the Flip video cameras for Cisco (CSCO) and then Dropcam, which was acquired by Google’s (GOOG) Nest. This is not their first rodeo, and we already have [production] lines up and running [in China].”

The December funding round was led by Spark Capital’s Bijan Sabet, an amateur photographer and videographer who was frustrated by how many drones seemed designed more for amateur pilots than for amateur photographers and videographers. In disclosing his firm’s investment, Sabet wrote that he almost immediately realized Lily was “different,” and pointed to “the best product video I have ever seen.”

That video not only helped bring money in the door, but also reflects Lily’s mission. Coyne says that most of the company’s preorders come from people who have never owned any sort of flying device before, and that the company’s employees are “heads-down so that, when someone gets a Lily, they can experience what’s in that video.”