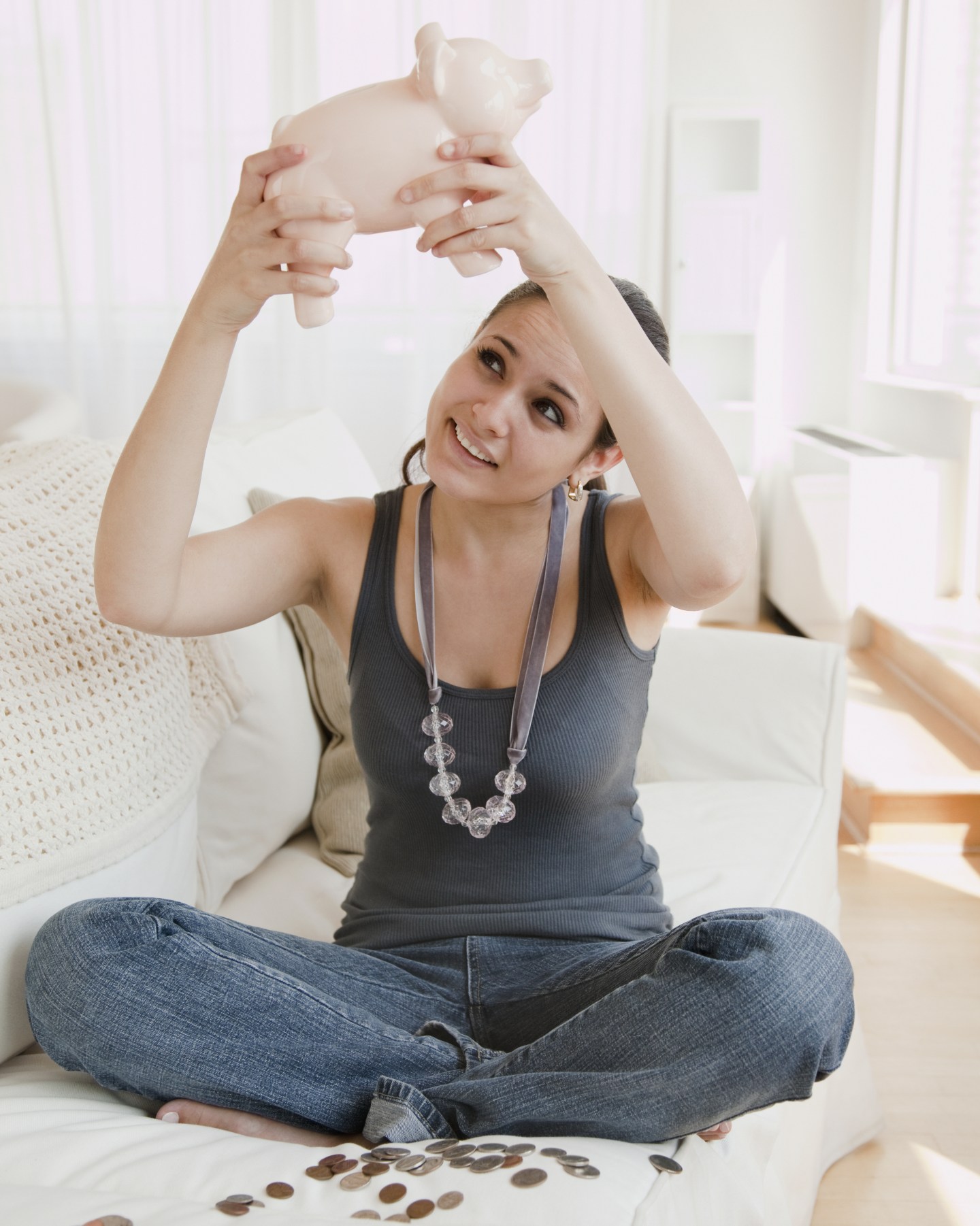 The Dow Jones Industrial Average is up close to 50% since 2011, even with the recent drop. The housing market has recovered, with home prices in 2015 topping pre-recession peaks and 92% of mortgaged residential properties showing positive equity by the third quarter of last year. The official unemployment rate dipped to 5% in November.

Yet, a new survey shows that most Americans (63%) may not have enough money in savings to cover an unexpected $500 car repair or a $1,000 hospital emergency room visit. According to the poll from Bankrate.com, only 37% said they would be able to take the money directly from savings; the rest suggested they would cut expenses, use their credit cards or borrow money.

“The stresses created by the economic crisis, recession and subpar recovery remain for most Americans,” says Mark Hamrick, Bankrate’s senior economic analyst. “Could more Americans double-down on belt-tightening in order to save more? Perhaps some, but this is a bigger, more complicated challenge than that.”

Many Americans still have sizable debt to pay down, Hamrick points out. In mid 2015, the average U.S. household was carrying $204,992 in mortgages, credit cards, and student loans on a median household income of $55,192, according to data compiled by Sentier Research. This translates to a debt-to-income ratio of 370%, much worse even than debt-burdened Greece.

So instead of saving, Americans are paying off debt —a smart move given the interest rate on debt versus the rate one earns from saving. Almost $16,000 of the debt is on credit cards, most with low double-digit interest rates.

“For the sake of their creditworthiness, [paying down debt] is a good thing,” Hamrick says. “But it also restrains economic activity overall.”

He notes that even the so-called “savings” Americans are enjoying from lower gasoline prices are “just going to pay for necessities” as wages remain stagnant while expenses continue to rise.

The results from the survey, conducted in December, echo findings from a June Bankrate survey when 29% of adults interviewed reported having no emergency savings at all—the highest level to report no savings in five years. In that June survey, only one in five reported having at least six months worth of expenses saved—the amount of savings considered by personal finance experts to be a sufficient cushion.

In December, survey participants weren’t asked their level of savings, just how they would respond to unexpected expenses.

The most likely expenses to be reduced: restaurant dining, expenditures on cable, and outlays on that daily cup of coffee, which these days is more likely to be a latte.

In 2014, 38 percent of all adults interviewed said they would cover the unexpected expense with savings—essentially no change from this year.

Today, average Americans typically set aside about 5 percent of their disposable income as savings, according to the U.S. Bureau of Economic Analysis. The amount is not considered sufficient by financial experts to pay for most people’s retirement.

But it wasn’t always this way: In fact, Americans didn’t start having problems until this millennium. Between 1950 and 2000, the American personal saving rate averaged about 9.8 percent, peaking in May 1975 at 17 percent. After 2000 it fell off a cliff, bottoming out in July 2005 at 1.9 percent.