3 reasons the average American may be worse off than Greece 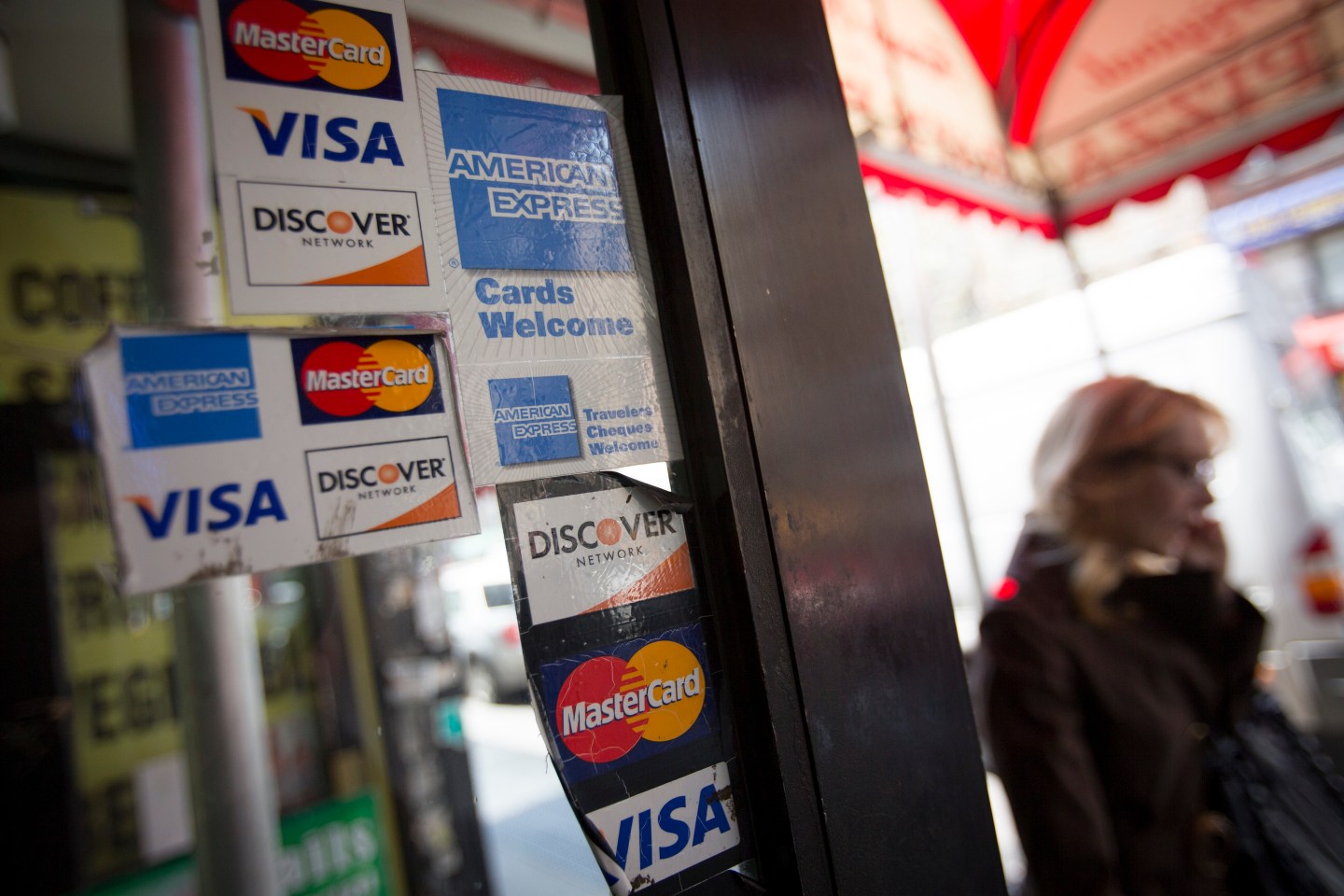 The fate of debt-troubled Greece is now only days away from being decided. Greek Prime Minister Alexis Tsipras requested bailout funds on Wednesday, promising to submit reform proposals later this week. Either the country will agree to severe austerity measures in exchange for a reprieve from its lenders or will have to exit the eurozone and strike out on its own.

Whatever happens, the average American may be worse off than Greece. Here are three ways to look at it:

Between its government and its banks, Greece owes 323 billion euros to creditors and its debt-to-income (GDP) ratio is 177%, according to Trading Economics. In other words, Greece owes 1.77 euros for every euro it earns. The average U.S. household, by comparison, owed $204,992 in mortgages, credit cards, and student loans in mid-2015 on a median household income of $55,192, according to data compiled by Sentier Research. This translates to a debt-to-income ratio of 370%, which is much worse than Greece!

Indebted U.S. households carry an average credit card balance of $15,706, according to NerdWallet. Now consider that on average Greece pays only 2.6% of GDP in interest on its debt, according to estimates by think-tank Bruegel cited by The Telegraph. By contrast, the national average interest rate on a U.S. credit card is 15%, according to a report by CreditCards.com, which means $2,355 of annual interest on a balance of $15,706 and 4.2% of median income. This spikes even more sharply on higher interest credit cards, or in the case of a missed payment, which can lead to nearly 30% in interest and therefore 8.5% of median income.

Combine this with stagnant wages for most Americans and the point is that while Greece may have a serious problem, average Americans are living pretty close to the edge themselves, and in the event of a crisis, may face an even more painful reckoning.

Greece’s debt can be wiped out, but not yours

If Greece gets rescued, its debt will likely be restructured or forgiven; and if not (and it exits the eurozone), it will have the option to default on its debts to outside lenders, including the European Central Bank and the International Monetary Fund, since it won’t need them to support its economy anymore. Sure, it will likely be a long time before anyone lends to Greece again, but sovereign debt by its very nature is unsecured. A lender can’t exactly take a lien on the Greek islands, for example. So either way, the nation has some protection.

Individual debt, on the other hand, is governed by a different set of rules. If the average American declares bankruptcy, many big components of his or her debt, like student loans (which account for nearly 10% of total household debt, according to the New York Federal Reserved) aren’t usually forgiven. Barring special circumstances, you owe these debts till you die (and sometimes even after).

Many other forms of debt like credit cards or tax bills are also usually not subject to default, or at least the vagaries of a bankruptcy court judge, and can result in freezing of assets and wage garnishing. All that puts Americans, especially those in the lower-income bracket, in a virtual debt prison compared to the leeway available to a nation like Greece (albeit, not without pain).

Greece can print money, but you can’t

Regardless of the outcome of the Greek financial drama, let’s look at the basics. The primary reason for Greece to exit the euro would be the near insolvency of its banks. In times of crisis, banks need money to be propped up; without outside aid, they can collapse. Greece can’t print euros, since it’s a joint currency controlled by the eurozone, so if it can’t reach a deal with lenders, it would have to adopt a new currency – the drachma. With its own currency, it can print money, which then enables it to sustain its banking system.

Not a great solution since printing money can encourage inflation, but the flip side is it can avert an immediate crisis and allow the nation to survive.

Unfortunately, that luxury is not available to you and I. So any debt we take on will have to be repaid with our hard-earned earnings at some point, and that’s an important reminder to all of us to be prudent in how we conduct our lives. America’s debt-fueled consumer lifestyle may be attractive and heady, but it can lead to terrible consequences if it continues unchecked.