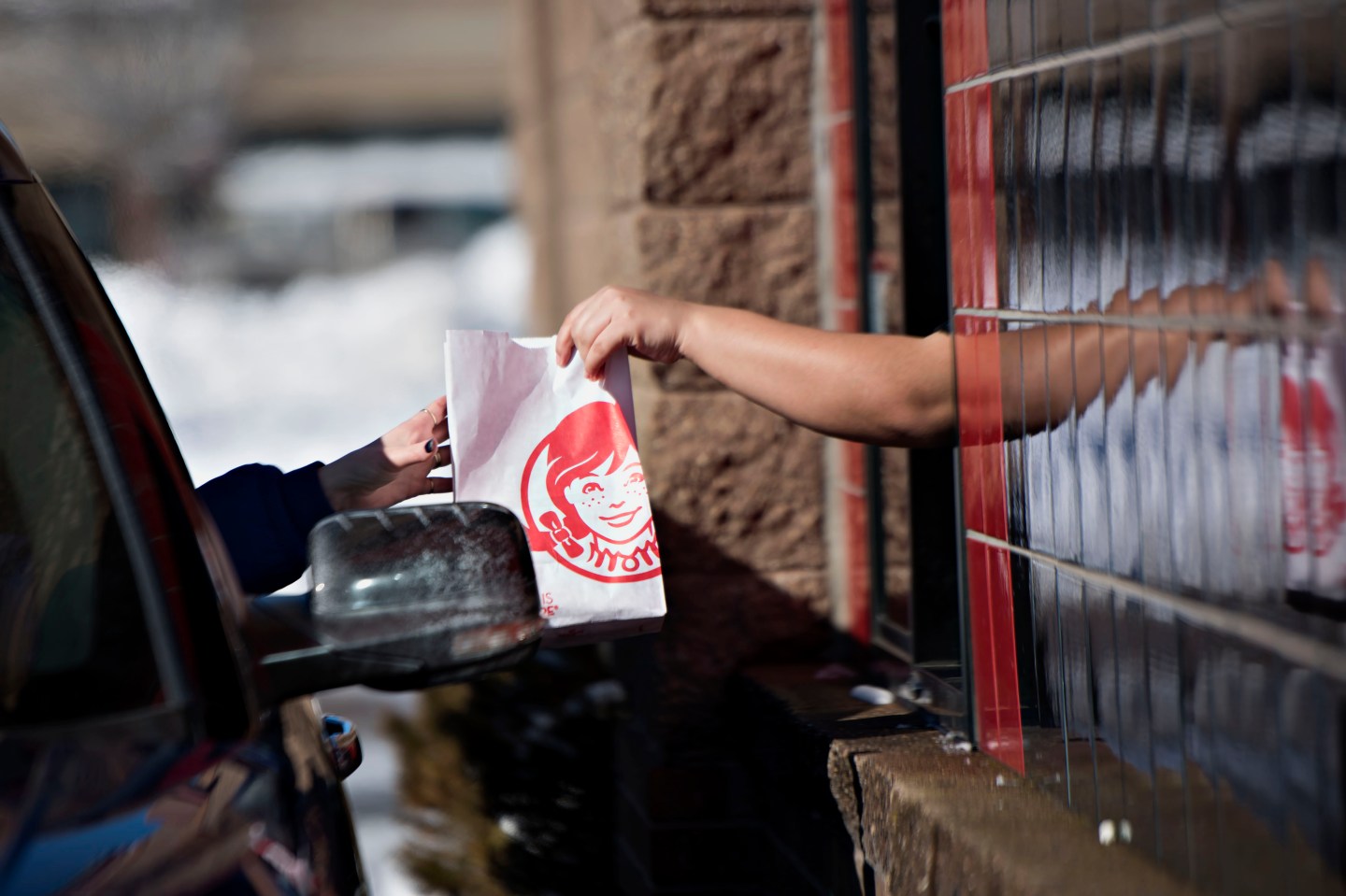 Wendy’s is making the switch to cage-free eggs.

The fast food chain announced on Monday that it will use eggs from cage-free hens in U.S. and Canada by 2020. “Animal welfare is a core part of our company’s role as a responsible corporate citizen,” Wendy’s chief communications officer Liliana Esposito said in a press release. She added that the company “will continue to incorporate evolving best practices in the areas of animal handling and welfare into our supply chain requirements.”

The transition will be implemented in more than 400 locations in the U.S. and Canada that serve breakfast.

Wendy’s is just the latest food giant to make this move. The chain is following the example of competitors like McDonald’s, Burger King, Taco Bell, Panera, Subway, and Dunkin’ Donuts. Other brands, including General Mills and Nestle, announced they’re making the switch to cage-free eggs as well.

Fortune previously reported that Wendy’s had considered switching over to antibiotic-free chicken last summer. It began testing the drug-free poultry at a few locations, but never made the full transition.